The former AFC Leopards trio in fine form this weekend, guiding their team to another title

By Soccer_exposé (self media writer) | 8 months ago

Football is not limited by the geographical borders, that is if you are good at it, you may go away from your local area and be celebrated by people who love you for your skills elsewhere. Ian Otieno, John Makwata and Jesse Were are perfect example of such a situation. The trio were just normal footballers playing for AFC Leopards in Kenya and after a while in the KPL they went to try their fortune in the Zambian football scene. 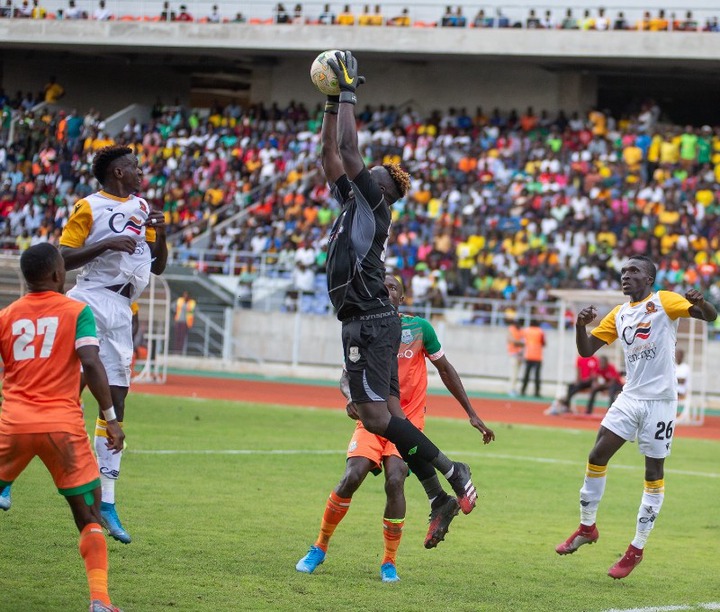 In the Super League, Zesco is their home and while featuring for Zesco they have made the team a force to reckon with. In the current league campaign the trio have been credited to pushing Zesco to another league title and just like every other match day, this weekend they were all in action. Ian Otieno played the full 90 minutes, John Makwata played for 83 minutes while Jesse Were's brilliant footworks were needed only for 63 minutes. The game was against Nkwazi and they won 2-1, Zesco's goals were scored by Kelvin Mubanga in the 26th minute and Kasoma in the 60th minute, Nkwazi managed to get a consolation goal while the game was ending. 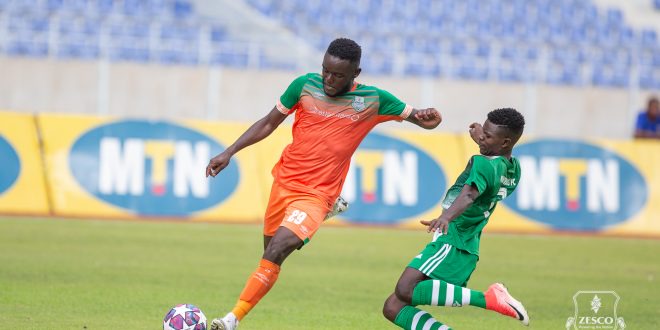 The Super League may not be the biggest league in the world but our boys are conquering it. 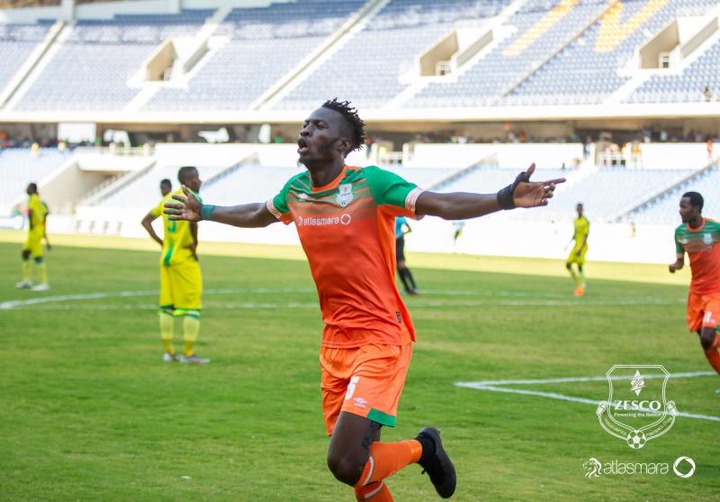 In picture one it is Ian Otieno, Makwata in the second one and then Jesse Were in the last picture.