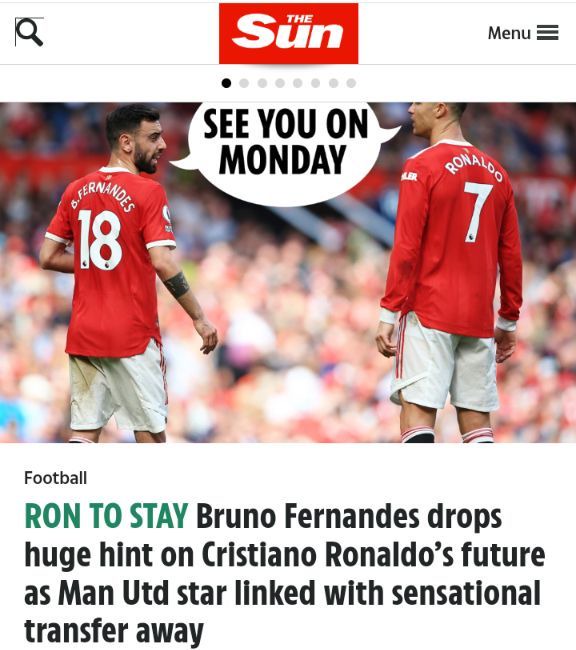 Manchester United are looking forward to making important of transfer decisions this summer to make signings to help in Erik ten Hag squad boost as new manager of the club. Pogba, Mata, Jesse, Matic and Lee Grant have all left the club on a free transfer after expiry of their contract. 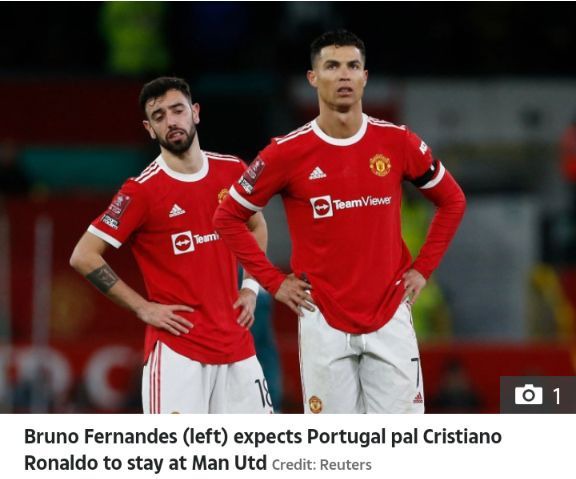 So is Frenkie de Jong being linked with Manchester United from Barcelona and as well as Lisandro Martinez from Ajax. But after the red's missed out on Champions League football qualifications as per last campaign. 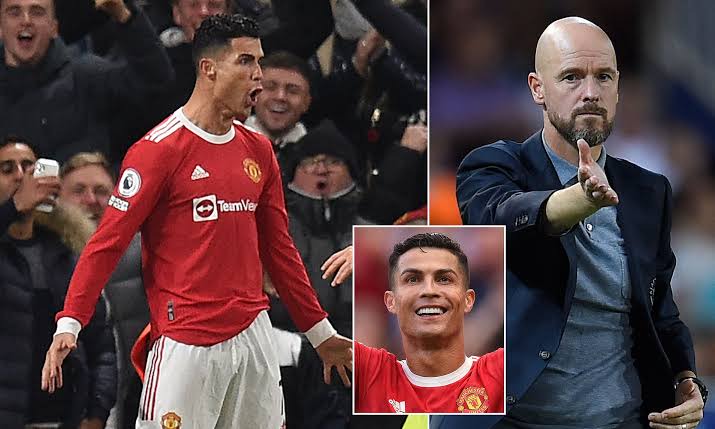 They now face Europa League football and their has been links of Cristiano Ronaldo may exit the club this summer. Despite still in one more year on his contract with United as per Sunsport. 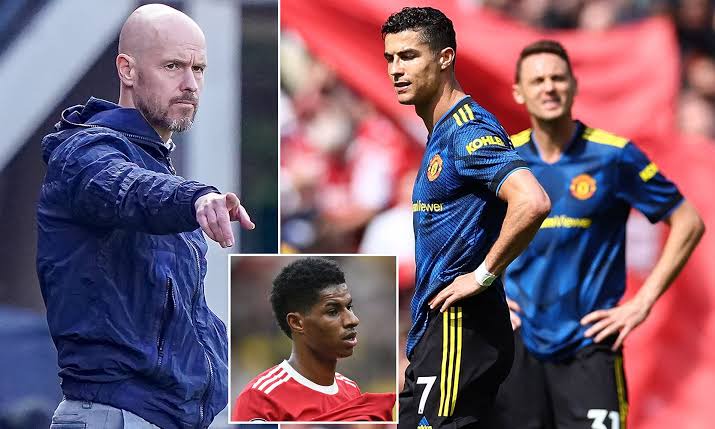 There are reports of Bayern Munich, Sporting Lisbon or even the move to MLS club in America being linked with the 37-year-old. As per Daily Mail report, now according to Sunsport, "I spoke to him a few weeks ago -we're both on vacation. 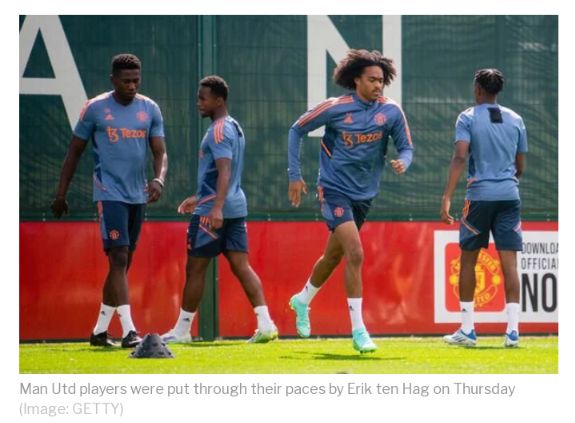 No one bothers friends on vacation. I hope to meet him on (July 4) to train there (at Manchester United), I'm not expecting more than that. "Said Bruno to the Portuguese newspaper Record. 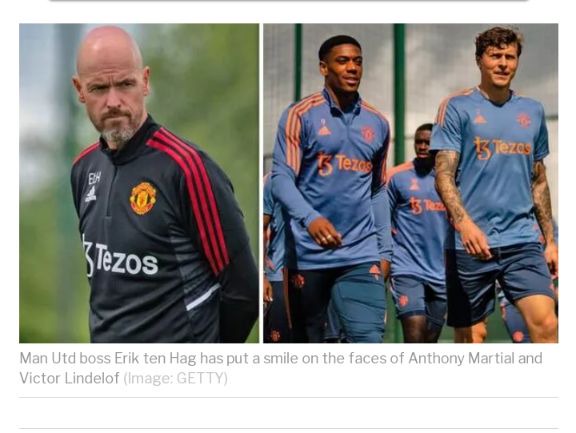 Already non-international players on this summer are back on a tough pre-season training sessions under Erik ten Hag. United players have been put through their paces at Carrington training complex this week by the 52-year-old gaffer. 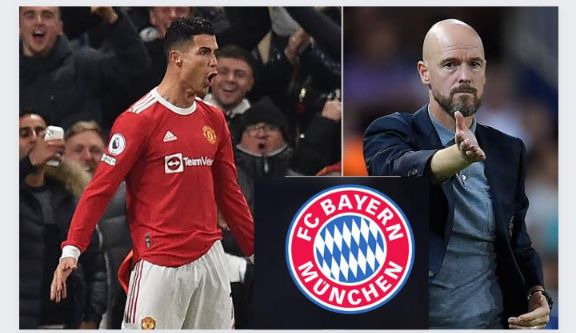 Why The Succeed Is a Reliable Family Car

"Raila Odinga got what he demanded in 2017" Senior council Ahmednasir's message to Azimio.

Details Reveals Privileges Ruto And His Family Will Enjoy Until He Is Sworn In.

SC Ahmednasir's Latest Message To Raila's Camp, Alleges That His 2017 Demands Were Met In 2022