Chelsea: How Abramovich Bought Chelsea, Jorginho the Most Underrated Chelsea Player, and More 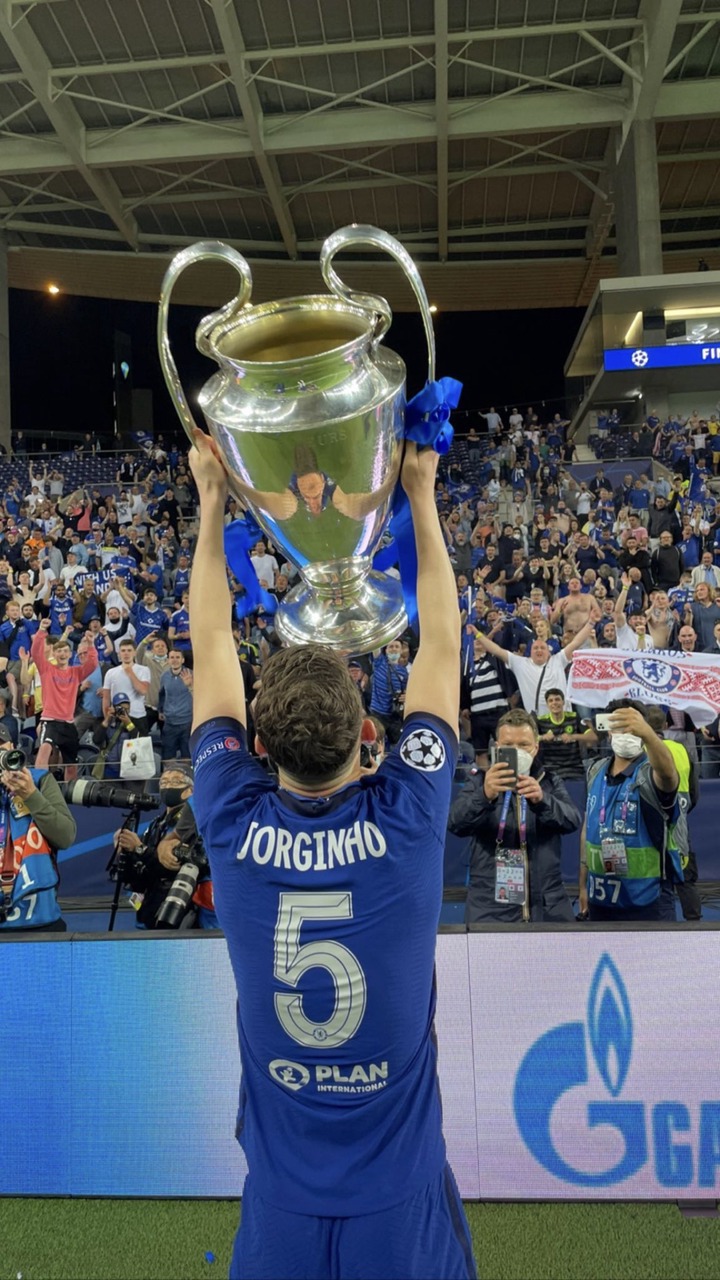 An online survey has revealed that Chelsea’s midfielder Jorginho is the most underrated player in the Chelsea squad. The survey which involved over 10,000 participants showed that more than 80% of the total sample size did not think that Jorginho deserved to be nominated for the UEFA Men’s Player of the Year nor should he be in Chelsea's first-team squad.

To be more specific about the reasons for their thoughts, a large portion of the participants believed that Jorginho was the lucky bandwagon in the Chelsea squad because he formed a good partnership with Ngolo Kante. A smaller section suggests that Jorginho is an unpredictable player because he never gives his 100% and that is why he tends to make a lot of mistakes. 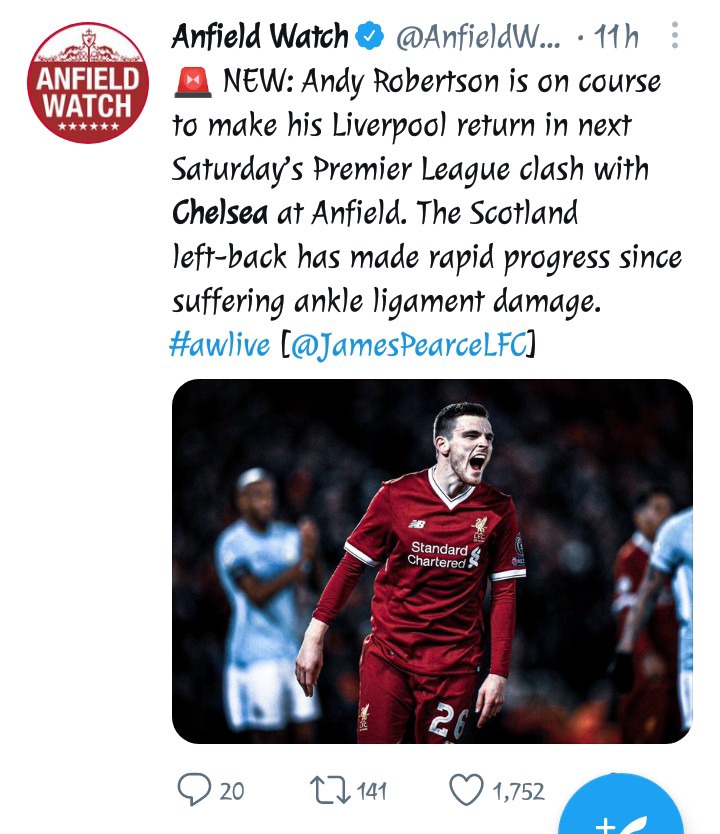 According to reliable sources, Andy Robertson’s recovery is picking up an upward momentum, and therefore there is a huge possibility that he will be available against Chelsea next weekend. Robertson suffered a meniscus rapture and was immediately booked for surgery which was successful.

Currently, Konstantinos Tsimikas is in charge of the left wing-back position but will give up the role when Andy Robertson returns to full fitness. Robertson was very instrumental in Liverpool’s strong finish last season and he will be keen to keep Liverpool’s title hopes alive this season when he fully recuperates and is ruled fit to play against Chelsea. 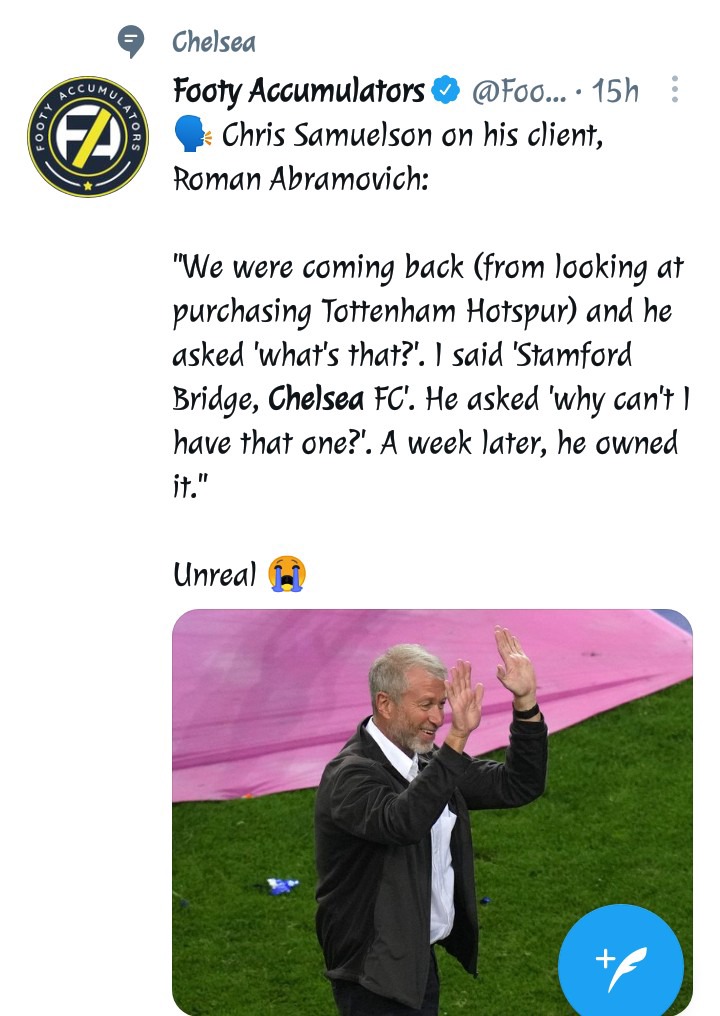 Roman Abramovich’s real estate agent Chris Samuelson revealed how his client (Abramovich) suggested his way into buying Chelsea back in 2003. He said that he was touring with Abramovich around White Hart Lane, but mistakenly saw Stamford Bridge and quizzically asked which club owned the stadium. Before he knew it, a week later Samuelson got word that Abramovich had already started negotiations with the then Chelsea owner over the price of the club.

Is Your NHIF Card Inactive Due To Lack Of Payment? Do The Following To Make It Active

Are You Planning To Buy A Smartphone Or TV Set Before Christmas? This May Make You Think Twice

The Record Manchester United is About To Break This Season