By TITUSMBUVI1 (self media writer) | 16 days ago 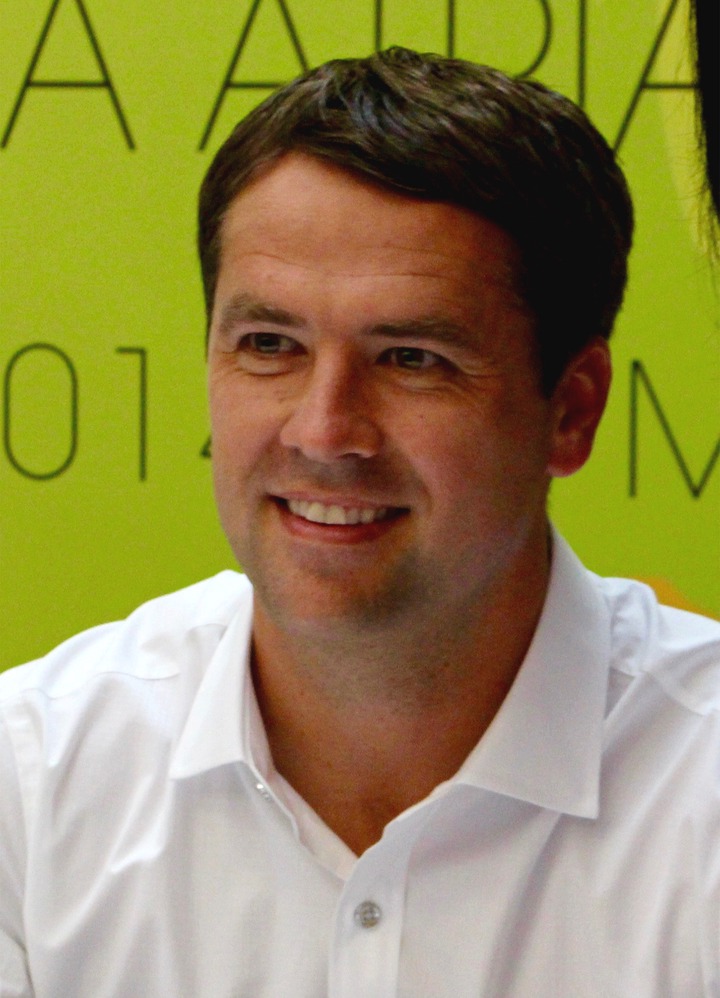 Michael Owen, an English pundit, has given his take on the progress regarding the thought expensive summer transfers. In his verdict, he terms Jack Grealish as not worthy the 100 million Euros as the ultimate price for his move from Aston Villa instead states that he sees a 30 million Euros lad. Also not spared by Owen was the former Borussia Dortmund star, Jadon Sancho who was highly sought by various English Clubs following his tremendous record but the same high level of performance has not yet been replicated on his new club. 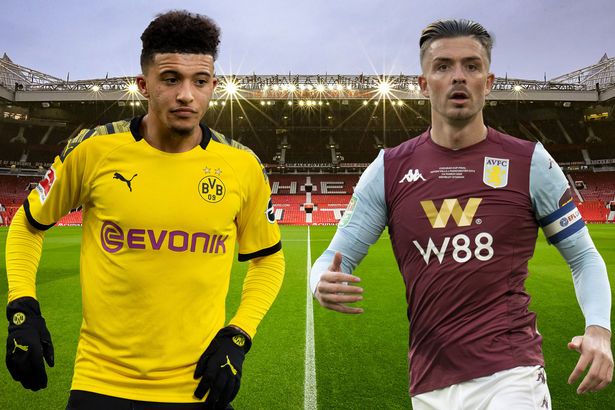 Michael Owen says that he visualizes a 25 million Euros not the whooping 80 million Euros Manchester United special on the talented star. 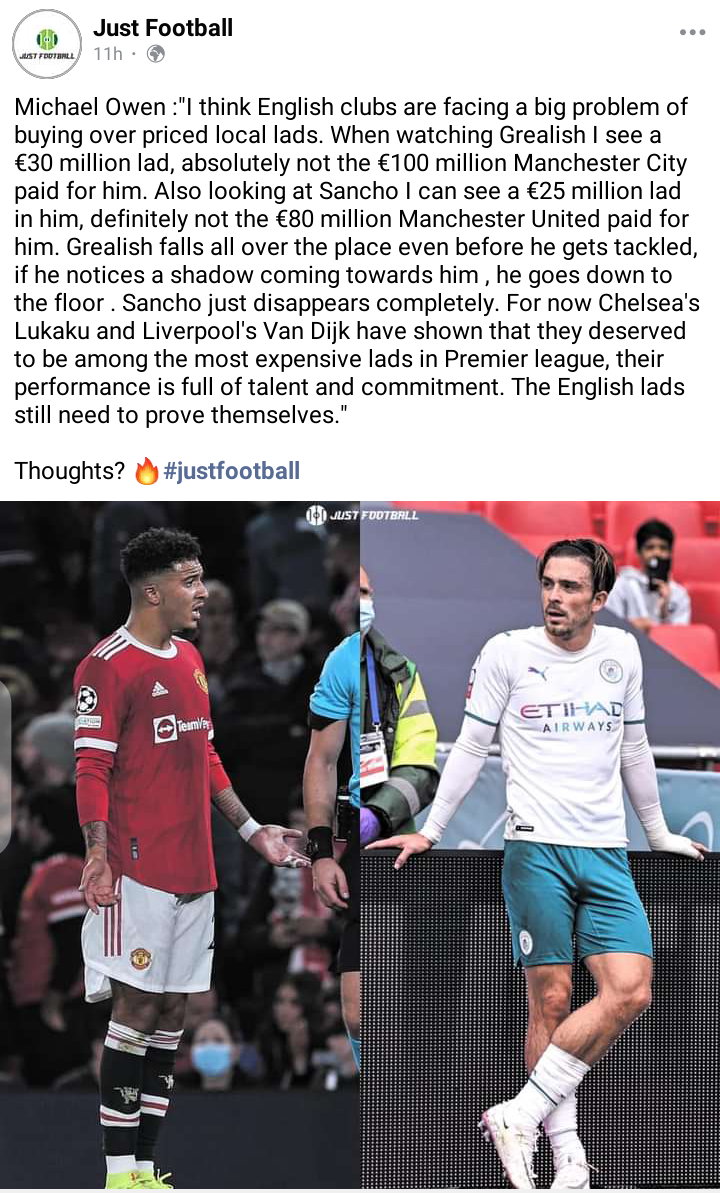 The astute pundit goes ahead and gives typical examples of players signed in the summer and are worthy the cost having displayed to the expected standards. Chelsea's Lukaku and Liverpool's Vajil Van Dyke is the two that catched his eyes with impressive performances. He reiterates that these two are full of talent and commitment. 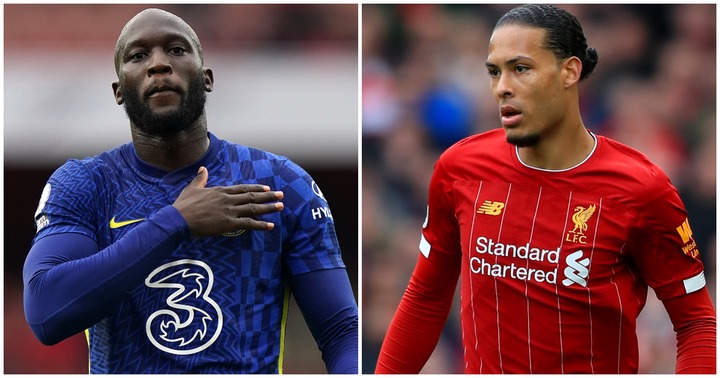 The fact that Owen is an England man we expected less of sharp critic towards the English youngsters which sparked reactions from fans. One Garang is in total agreement to what the pundit narrates as Gideon says that it's an absolute beauty to here from him as English players tend to be hyped, overpriced and overrated. 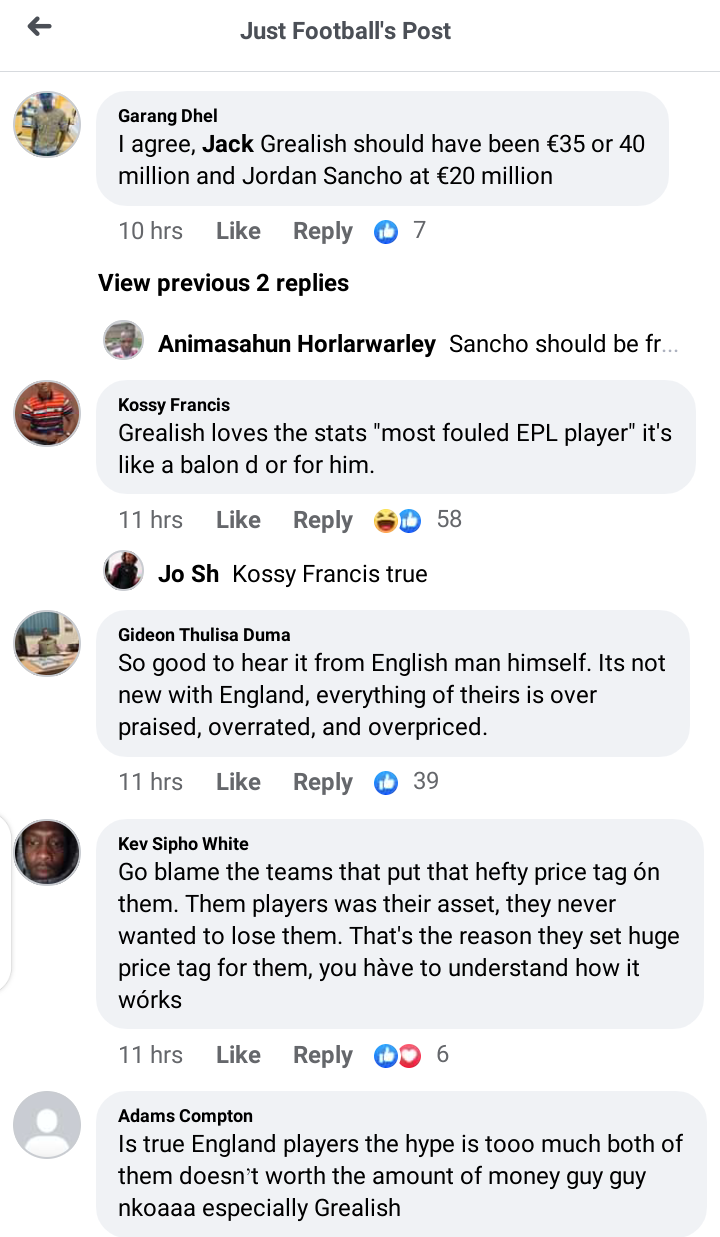 Meanwhile it could ostensibly be early to call but honestly talking the said players Sancho and Grealish ought to pull up their socks and live up to the task following huge anticipations from their massive moves.