By Abadesh (self meida writer) | 19 days 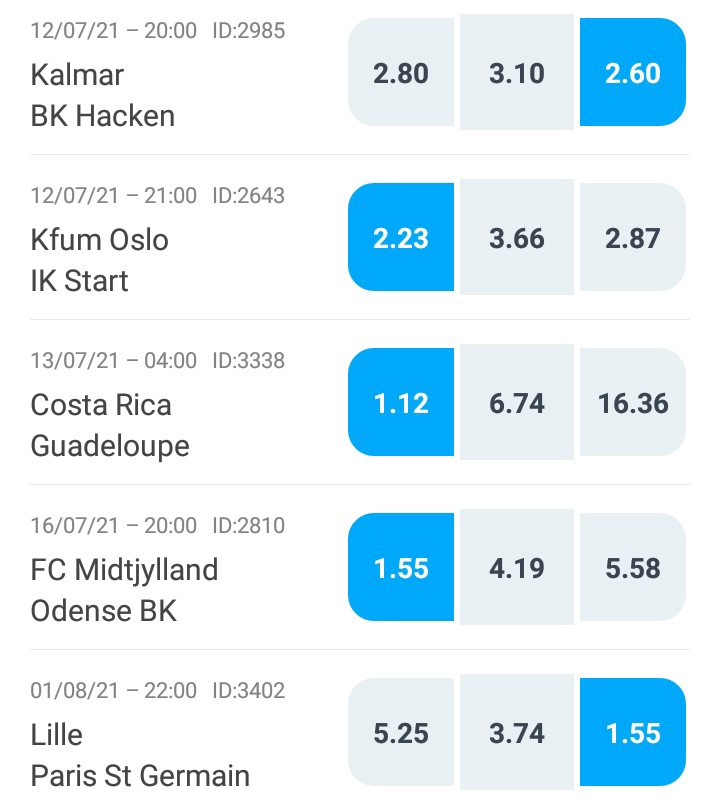 The Rovers are going through a poor run, and are conceding in almost every other match up. Meanwhile, Bratislava have been on stupendous form lately, and they are scoring goals in huge numbers as well. By the looks of things, expect a win for the latter this Tuesday.

In the first leg, Bratislava recorded a comprehensive 2-0 win at home, and thus have all the momentum coming into this return leg. The Rovers will have to score at least twice in ninety minutes, and that too without conceding, to even take the game into extra time.

On top of that, Shamrock have been struggling to put forth good defensive performances lately even at home.

As such, all signs point towards a win for the guests Slovan Bratislava.

Bratislava are on an eight game unbeaten streak, and seven of these were wins. Note that they had also scored two or more goals in nine of their past thirteen fixtures.

Importantly, they are on a six game winning streak on the road too, and they had scored a total of 34 goals from their last 11 away matches.

On the other hand, their counterparts were winless in seven of their preceding ten games, and they have won just once at home in the last five appearances.

Likely, expect a win for Slovan Bratislava this Tuesday.

The guests are expected to score at least twice, by taking advantage of the desperation of Shamrock, while the constant attacking of the home team should gift them at least one goal.

Anyhow, I anticipate Slovan to make it to the next round comfortably. 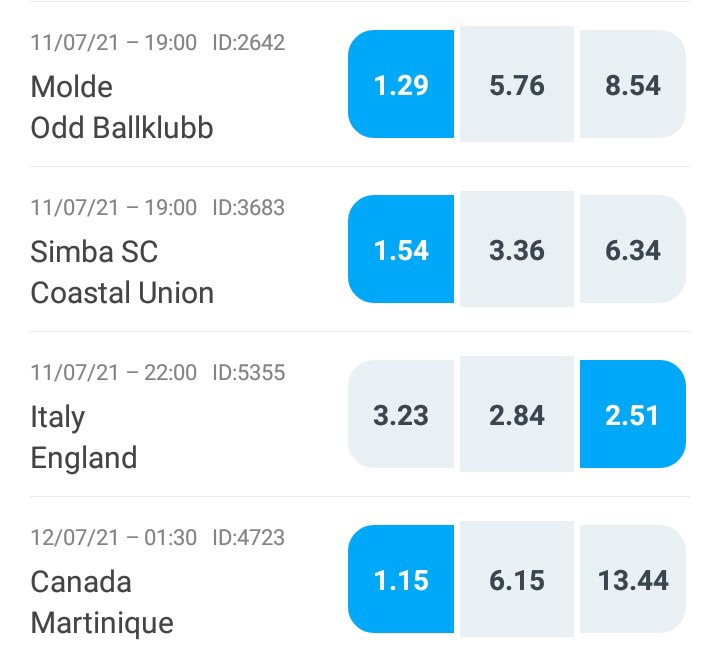 We Can Team Up With Raila But Not DP Ruto! New Twist in OKA Ahead of 2022 Polls

Four Foods You Should Eating To Prevent Kidney Problems

WHO IS WHO? Current State of Politics in Kenya Ahead of 2022