By @raizor (self meida writer) | 1 months

Cadiz are unbeaten in their last four competitive encounters with Lavante and claim a draw of 2-2 when the pair lock horns in January. Cadiz sit 3 points and two places above them if they can avoid defeat. The visitors have picked up two wins and draw in their last five league games, while Lavante are without a win in their last seven fixture. 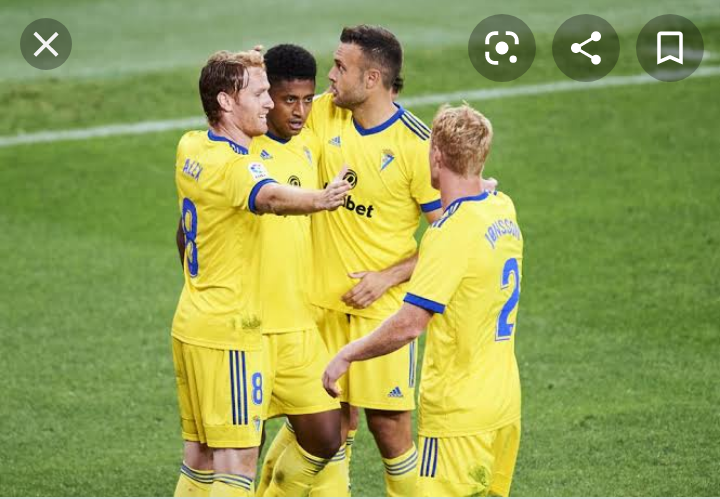 Blackpool to win and BTTS

Blackpool head into the 2nd leg against Oxford with a 3-0 advantage and will be confident of their chances of progressing to the league one Play-off final. The host have won 3 of their last five meetings with oxford and dominated their opponents on Tuesday night. Blackpool have won their last five matches and look excellent going forward and both teams have scored in five of oxford's last seven outings in league one. 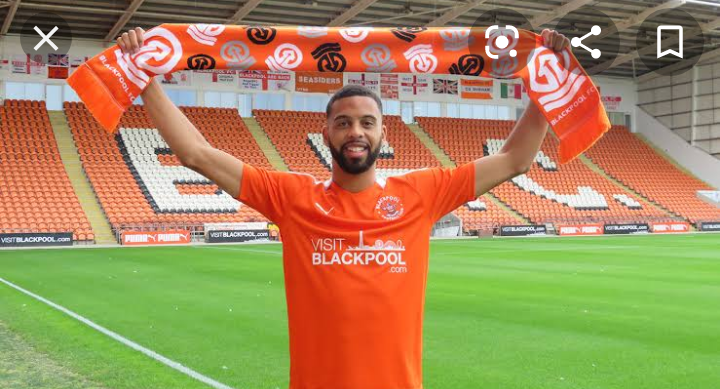 Second-placed Basel take on bottom of the table Sion on Friday and will looking to extend their unbeaten run against their hosts to four matches. Basel have won two and draw one of their last three meetings with Sion and have won three of their four outings in the super league.

Luzern have won their last two games agains Lugano and they are looking to finish above their guest in the Super League this season. The host have won four of their last six games , while Lugano have lost three matches on the road.

Super League chambions Young Boys make the trip to Lausanne in search of another 3 points. The visitors have won each of their last five matches and they are looking forward to make it six. 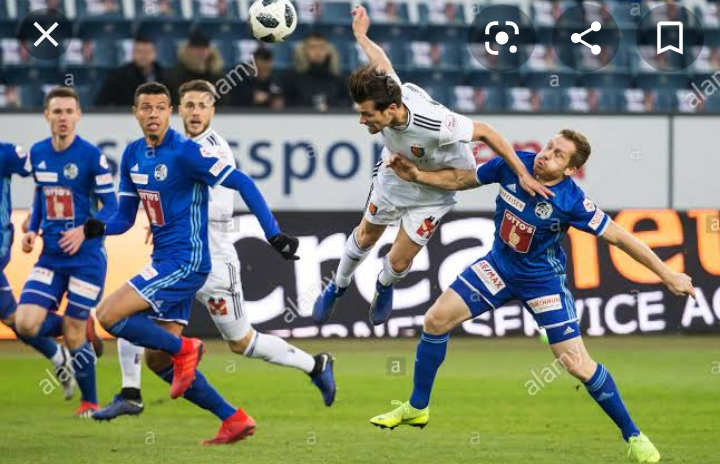 The Quality of Players that Arsenal are Reconsidering