Sure Predictions To Place on and Make Cash This Wednesday

Neftçi will be hoping to return to winning ways here after the 1-0 UCL Qualifiers defeat in their last game at the hands of Olympiacos.

Their most recent results shine a light on the fact that things are going according to plan in the Neftçi defence. Neftçilər have been miserly, with the total number of goals that have gone past their goalkeeper during their previous six outings standing at 3.

For 5 of the past six games featuring Olympiacos, a comparatively low number of goals have been hit between them and their opposition. The overall average goals scored per game during that spell comes to a meagre 1.83, with the number of goals averaged by Τhrylos standing at 1.5. Such a trend might not be continued into this next game, of course. 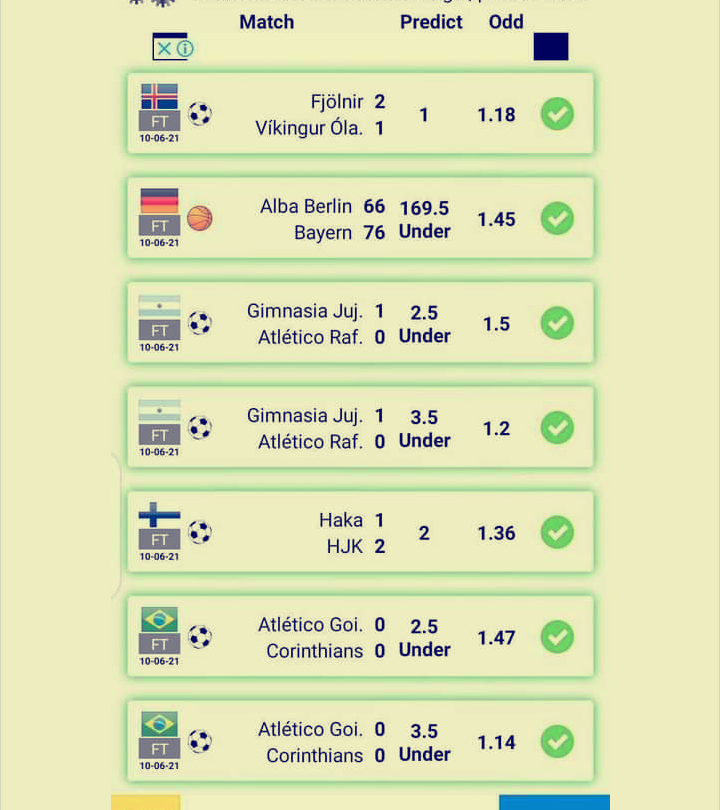 Sheriff Tiraspol will be looking for a repeat result of a 0-1 UCL Qualifiers triumph versus Alashkert.

Their more recent scorelines show that quality has been evident in the Sheriff Tiraspol defence. The Wasps have been stingy, seeing the number of goals that have gone past their goalkeeper over the course of their past six clashes standing at 3.

The stats tell the story, and Alashkert have been scored against in 5 of their last 6 matches, seeing opposing sides hit 9 goals in total. In defence, Alashkert seem to have a bit of a soft underbelly. That kind of trend isn’t assured to be carried forward into this next game, of course.

Cluj will be hoping for a repeat of their last result, following the 1-2 Liga I victory over Academia Clinceni.

Fixtures with CFR Cluj have often been exciting affairs of late with a lot of goalmouth action being the norm. Over their past 6 games alone, a grand total of 20 goals have flown in for both teams combined (at an average of 3.33 goals per game) with 13 of those coming from Ceferiștii. We will find out if that trend will be sustained into this next match.

Indicating their bias toward eventful encounters, goals have been seen as many as 22 times in the previous six games in which Lincoln Red Imps have played, yielding a mean average of 3.67 goals each clash. Opposition teams have got 9 of these goals.