By PhobianSimiyu (self meida writer) | 12 days 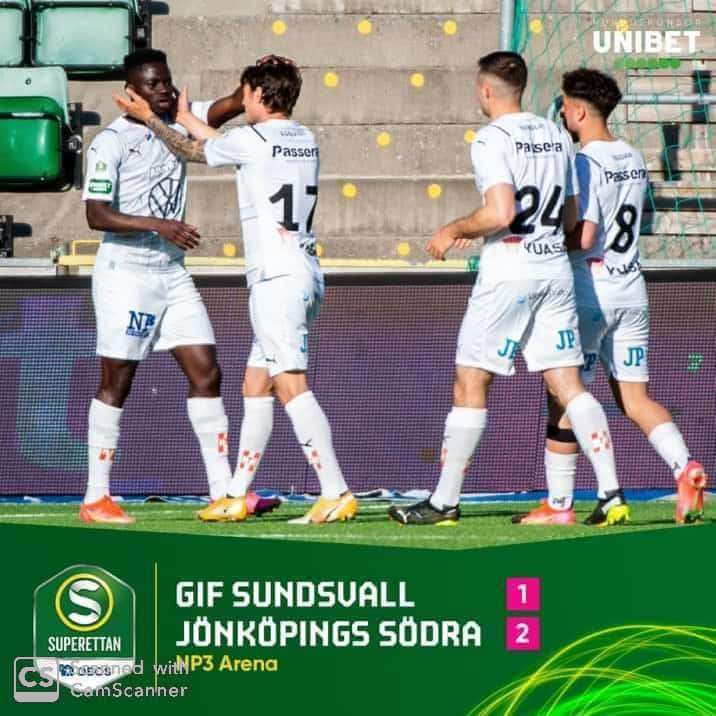 Former Mathare United captain Eric Johanna Omondi has been doing wonders in the Swedish second tier side Jokopings Sondra .He recently scored a brace that enabled his side to pick three points. He has scored 5 goals in 10 matches.

.The Kenyan will be hoping to reclaim his position in the national team harambee stars after he was snapped during the double header against Egypt and Togo. Omondi who has featured for almost every game for the national side is one of the best midfielders in league and could soon head to a competitive league.

The former slum boys captain has a good chemistry with Michael Olunga and he could be our hope during the World Cup qualifiers. Omondi scored against Ethiopia, a goal that enabled Kenya to qualify for the African championship. 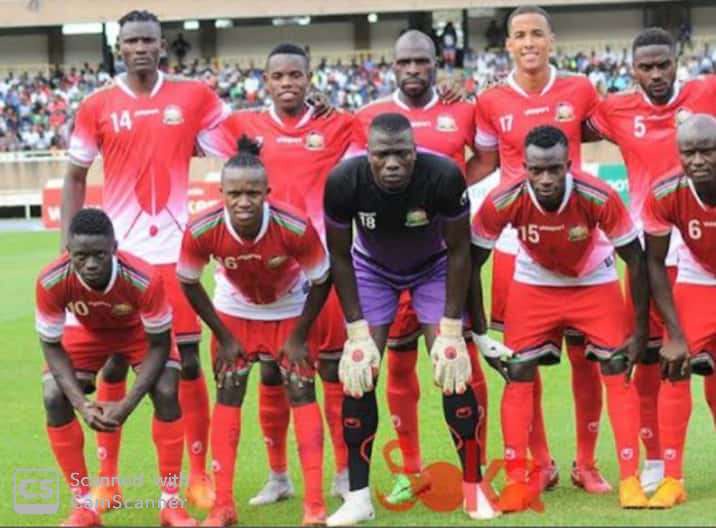 He went on to provide an assist during the cup of nations, an assist that enabled Olunga to score a winning goal against Tanzania. The midfield player can also be deployed as a right winger or a holding midfielder. At 26 years of age, Omondi still has more than 7 years to prove his worth in the national team and club football.

If he continues to shine in his club, Jacob Ghost Mulee will surely include him in the next assignments.He has done well for the team as far as statistics are anything to go by. The Kenyan star will be listening to offers from multiple clubs in the summer transfer.He still has two years on his contract. We wish Kenya ten success.