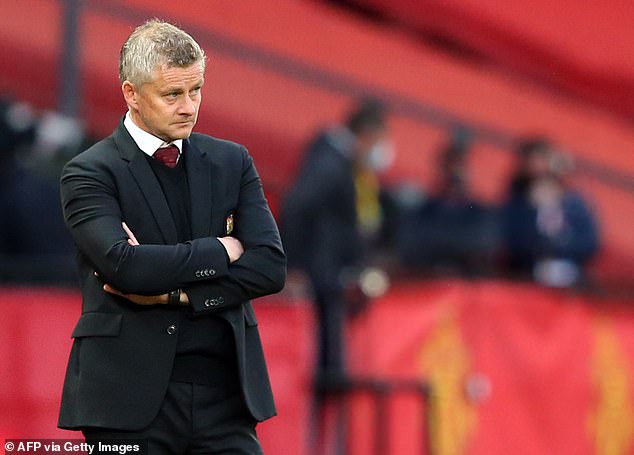 According to multiple reports, the Norwegian has been given a chance to save his job in tomorrow's game against Premier League side Everton at the Goodison Park. 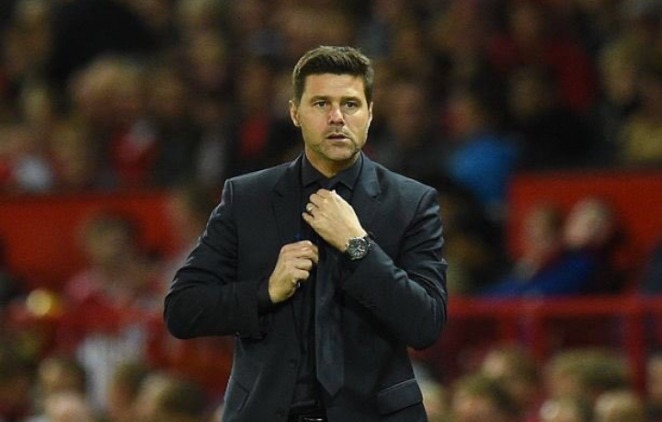 Also, further reports suggest that the United hierarchy have already lined up possible replacement with former Tottenham manager Mauricio Pochettihno believed to be on top of the list and the most likely to be appointed should Solskjaer get sacked. 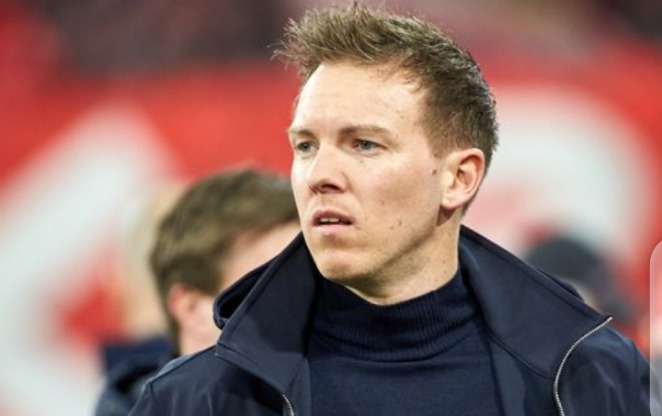 Alongside the Argentine manager, Manchester United are said to be considering RB Leipzig manager Julian Nagelsman as a possible replacement for the struggling Ole Gunnar Solskjaer. 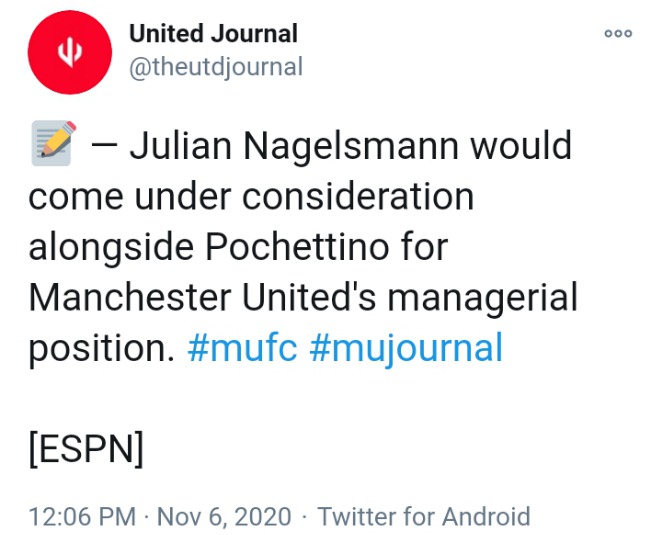 Nagelsman has been a huge hit with the Germany side with him deploying a free flowing and attacking football and hence, he is seen capable of coaching at Manchester United.