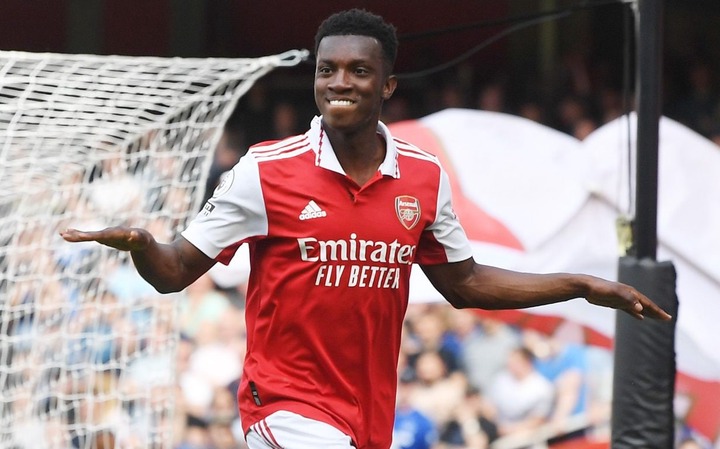 English forward Edward Nketiah has been crucial for Arsenal's good run in the 2022-23 English Premier League season. Nketiah has been one of the best goal-scorers for the Gunners since the start of the campaign.

He recently scored a brace against Manchester United to become Arsenal's top scorer this season with 9 goals across all competitions. After having a slow start to the campaign to lack regular game time the striker has been different for the Gunners and has more goals than the club's summer Gabriel Jesus. 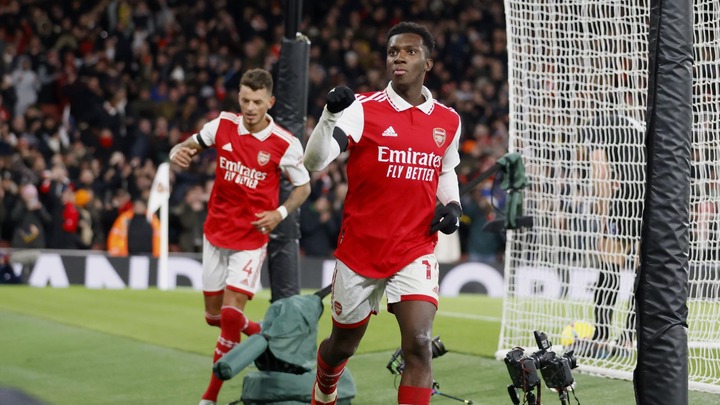 The Brazil international was getting more game time for the Gunners at the start of the season but after he got injured in the World Cup and ruled out for several weeks Nketiah has been the perfect replacement for him.

The 24-year-old has been vital in attack and has emerged as a brilliant goal scorer and he seems he can't stop scoring for the side no matter the opponent they face. He is likely to hit the 20-goal mark this season and might also end up as Arsenal's top scorer. Moreover, despite Edward Nketiah being such brilliant there have been other stars who have been outstanding in front of the goal. English winter Bukayo Saka has been a decent goal scorer for the Gunners this season and he has been one of the team's highest goal scorers.

He has 8 goals for the North London club across all competitions this season and the numbers will get higher in the coming weeks. Saka has been entertaining to watch and has been the team's best player in front of the goals this season. 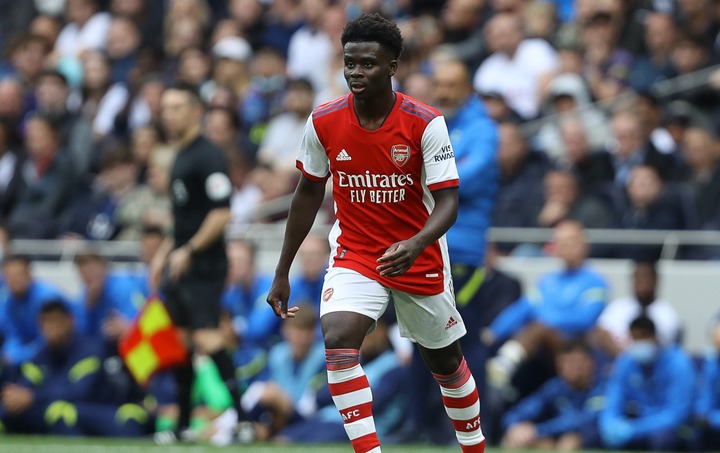 If the English star will remain consistent in front of the goal this season he could end up as Arsenal's top scorer this season ahead of Edward Nketiah who has also been exceptional.