Huge interception for Arsenal and other related news.

By Rubadiri (self meida writer) | 6 days

Arsenal were keenly on the bid race for Emiliano Beundia to make sure they keep the signing deal come true. Emiliano Beundia was Odegaard's alternative replacement according to Arsenal expectancy. However their dreams has become invalid a bid loose to Aston Villa. Arsenal offered 35£ million bid after Norwich city rejected a 30 million bid at the first time that was alike with Aston Villa's offer. A huge interception blow came yesterday for Arsenal after Aston Villa offered 38£ million bid and was accepted by Norwich City. Arsenal will be forced to move for an alternative player that can suit Odegaard's place or retain him (Martin Odegaard). The player (Emiliano Beundia) is expected to shift from Norwich city to Aston Villa after a bid win for them. Already medical checkup have been reported to have been done according to football insiders and Emiliano is expected to settle in Villa Park.  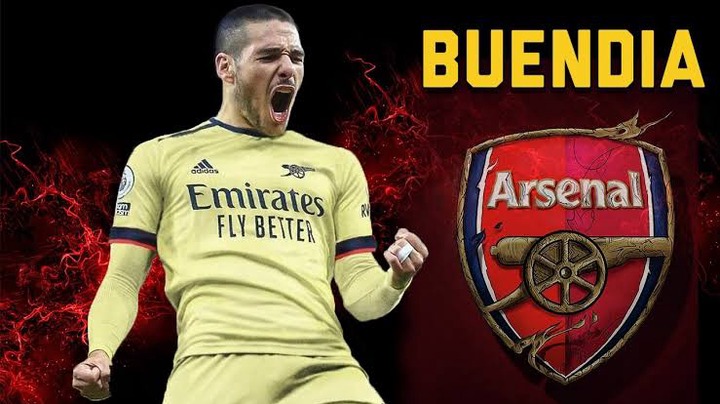 Granit Xhaka remains AC Roma main top target according to Italy sports report. Granit Xhaka is one of the listed players in Arsenal risked to be on the sale in the ongoing market transfer besides of him establishing better skills in Arsenal. Jose Mourihno is keenly on the lookout for Xhaka's creativity in his new team AC Roma. Apparently the talks have been already on the move and a 25£ million deal have been planned to be executed as a limmited offer. Xhaka's deal to AC Roma is supposed to be settled next week according to Arsenal TV news. 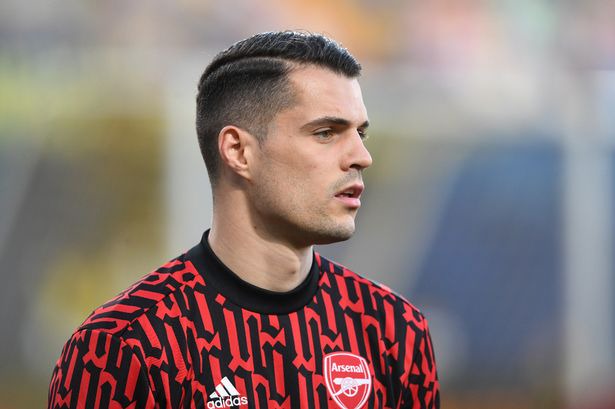