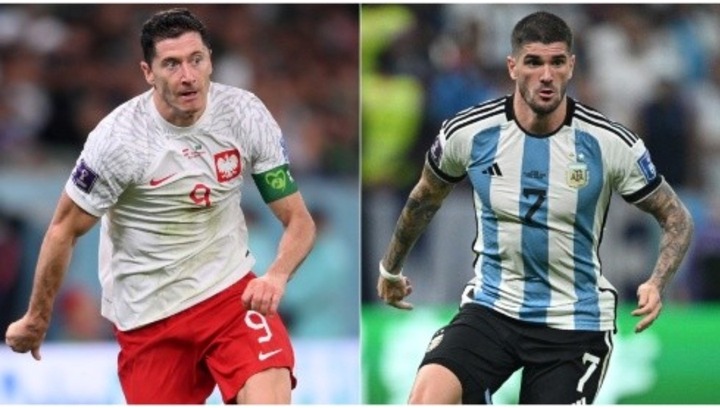 Mexico and Poland played to a scoreless tie in their opening game. They only had 39% of the ball in play, but they held on to snag a point. The Poles defeated Saudi Arabia 2-0 in their previous match, with goals from Piotr Zielinski and Robert Lewandowski.

Poland has gone four games in a row without losing in all competitions entering the match on Wednesday. In the grand scheme of things, they had only lost three of their previous 12 games. However, after allowing Saudi Arabia to score 16 goals on Saturday, they might find it difficult to restrict Argentina. 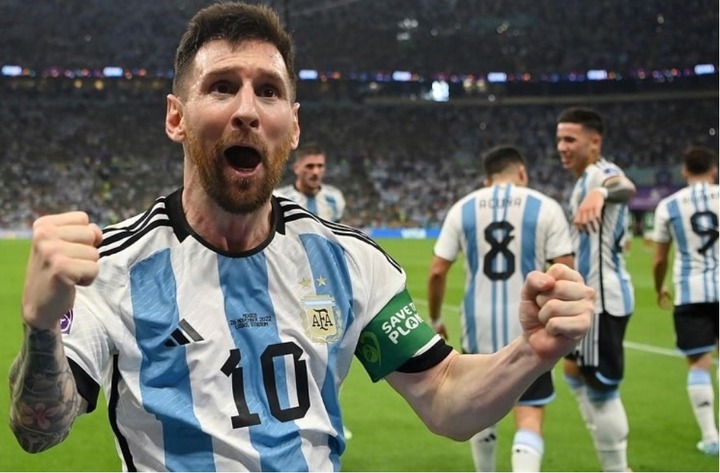 Argentina, on the other hand, lost their opening match to Saudi Arabia shockingly, 2-1, despite having 70% of the possession and 15 shots. The previous time they played, they defeated Mexico 2-0 to recover. Prior to Enzo Fernandez's goal, which was his second of the competition, Lionel Messi had already scored twice.

In their 11 head-to-head encounters, Poland has only been able to prevail in three of the contests, losing six of them. Poland defeated Argentina 2-1 in a friendly match back in 2011—the only time the two teams had met since 1992.

For this prediction: Argentina to win this match or a draw. 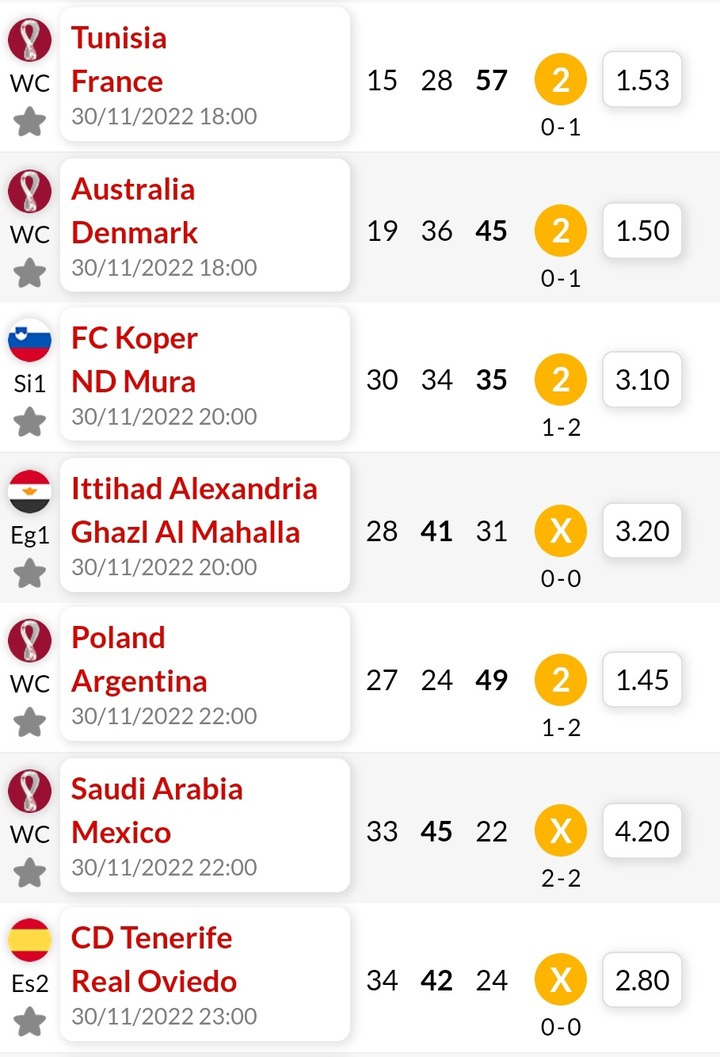 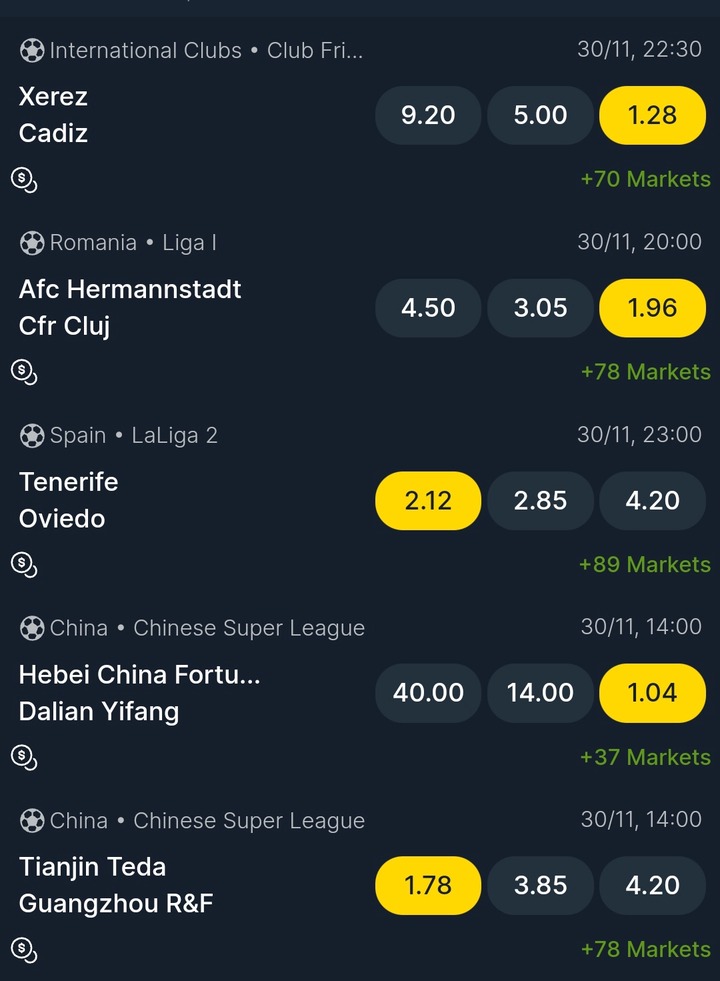