Arsenal's swap deal for a La Liga Ace, plus the latest on Leno and fans' demand for Wilshere.

By Soccer_exposé (self media writer) | 23 days ago

Much has been reported about what is going on at Arsenal in preparation for the Brighton match, but if you were wondering about some of the under-the-radar stories coming from Arsenal, here they are. 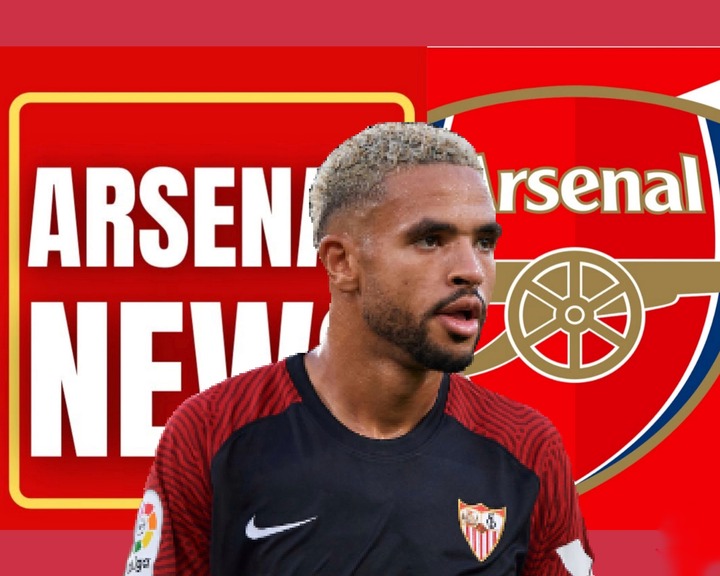 Arsenal are reportedly interested in signing Youssef En Nesyri from Sevilla to lead their attack. Arsenal have been told that Sevilla may demand a fee of at least £38.5 million in order for the deal to go through. Arsenal does not want to spend that much money, so there are talks about including Alexander Lacazette, who is in his final year of contract, in a player plus cash swap deal for En Nesyri. 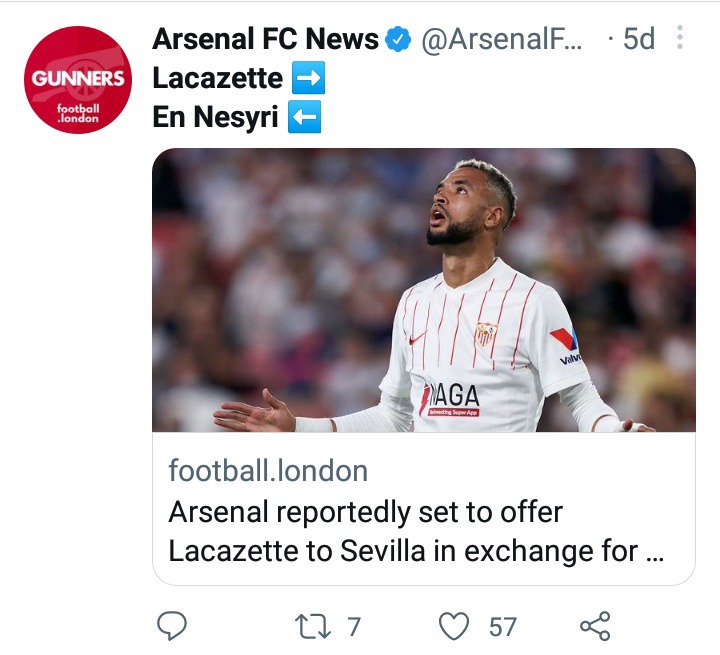 With Xhaka out for three months, much has been said about how Arteta should fill in during his absence. Although there have been calls for Partey to play as a lone defensive midfielder, using Lokonga and Partey as two defensive midfielders can be effective. In response to the situation, some Arsenal supporters have also suggested that Edu and Arteta re-sign Jack Wilshere to a contract with the sole purpose of providing a backup plan for the Xhaka situation. Some of the tweets about Wilshere being a viable option for Arteta are below. 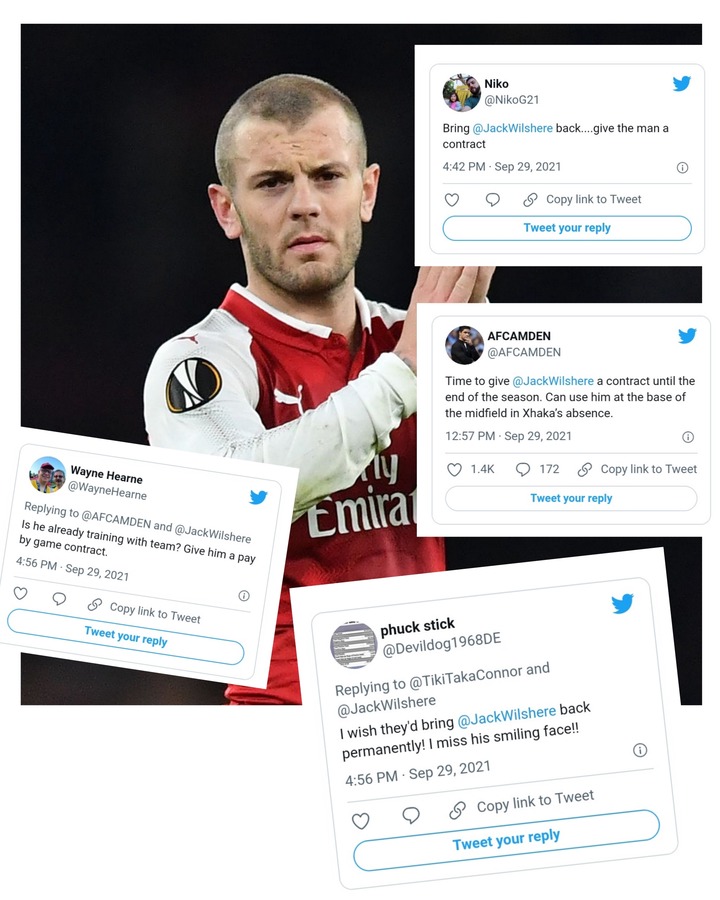 Arteta was always going to have a difficult time choosing between Bernd Leno and Arron Ramsdale as the best goalkeeper for Arsenal in the league. Leno was so shaky in goal in his first three games for Arsenal that he allowed nine goals. Ramsdale was given the chance to play for Arsenal after Leno's unimpressive run in goal, and he has so far impressed with his brilliant performance. Arterta had no choice but to consider dropping him. It is because of this tense situation in front of Arsenal's goal that Leno has surprised many by claiming that he is not being benched because of his performance, as well as how bad he feels about being benched. In an interview with Sports Bild, Leno expressed his emotions. 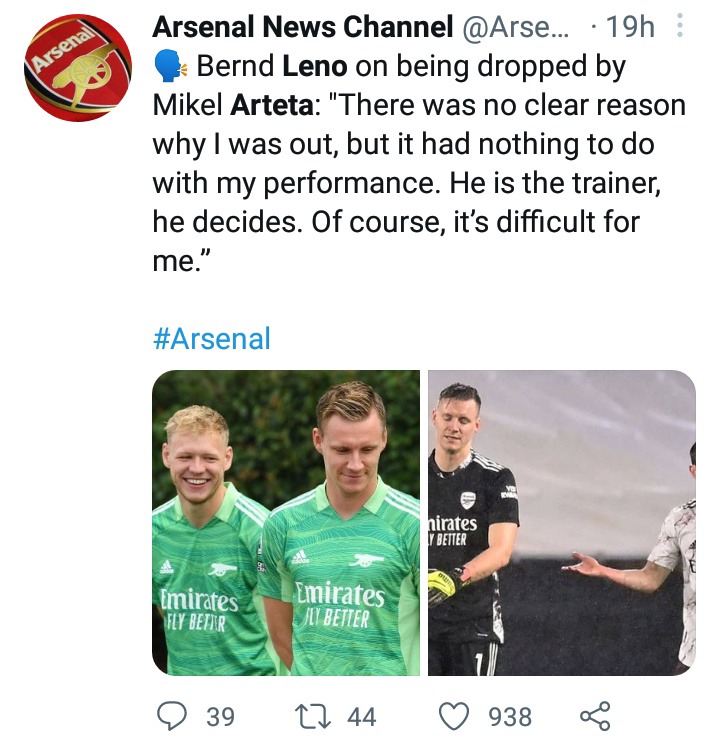 Senator Being Pursued For Reportedly Shooting a Woman