By AkakoJunior (self media writer) | 3 months ago 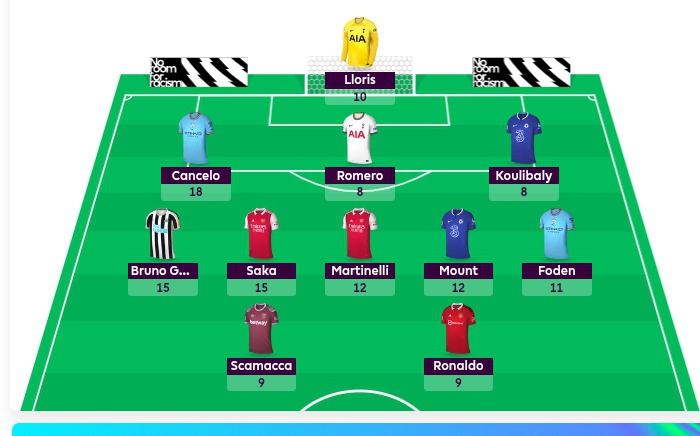 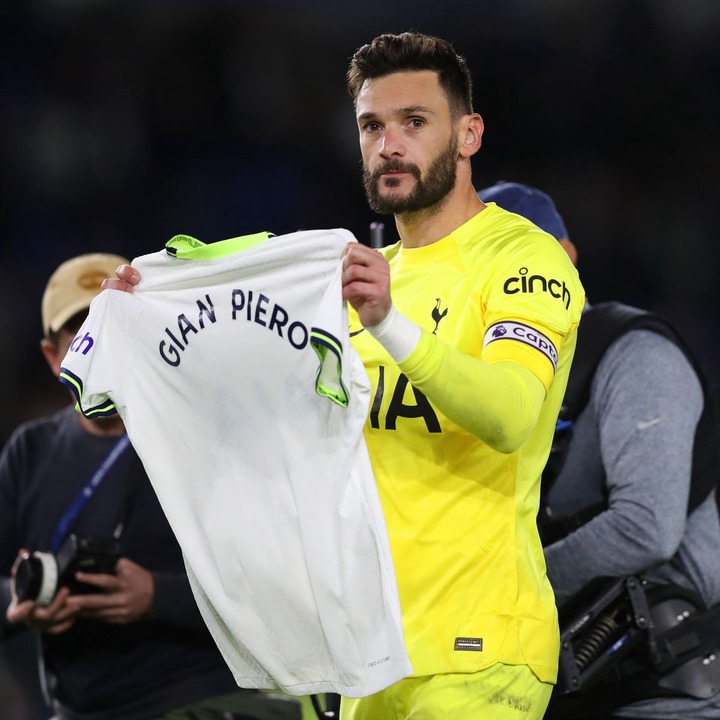 Hugo Lloris came in us the best goal keeper of the week.Totenham Hot Spurs managed to beat Brighton by one nil scored by Harry Kane.They managed to keep a clean sheet. 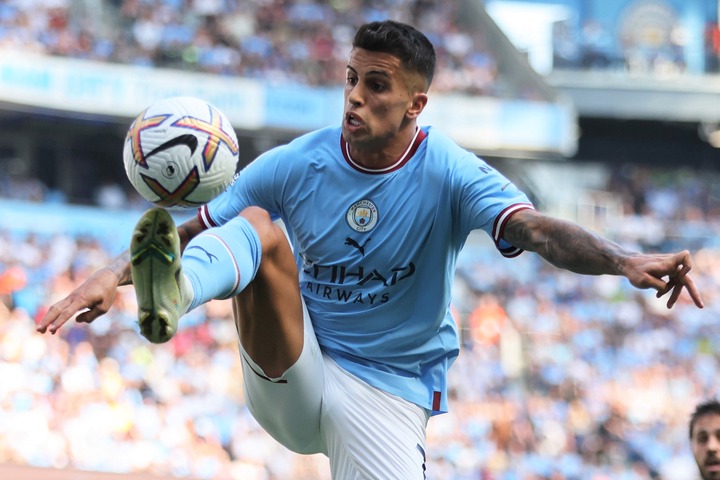 Man City star managed to make it to the team of the week because he was world class against Southampton at Etihad. 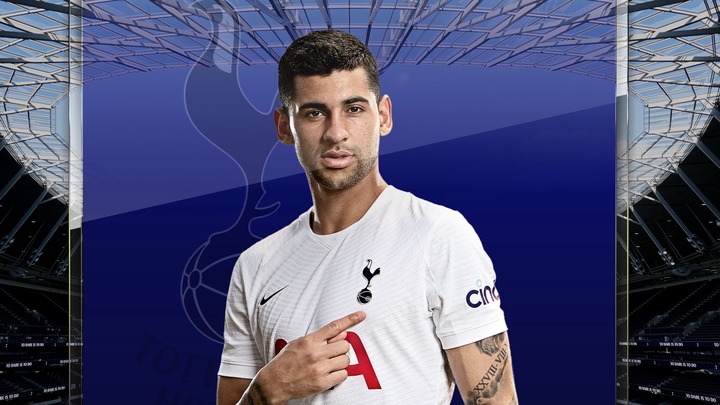 Romero became the second player on Tottenham side to make it to team of the week.The centre back was world class against in their game against Brighton. 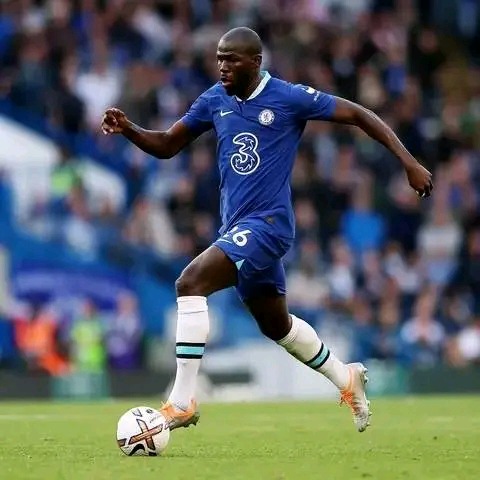 Chelsea star played a wonderful game and managed to keep a clean sheet.He played well with the likes of Chalobah, Cucurella and Azpilicueta. 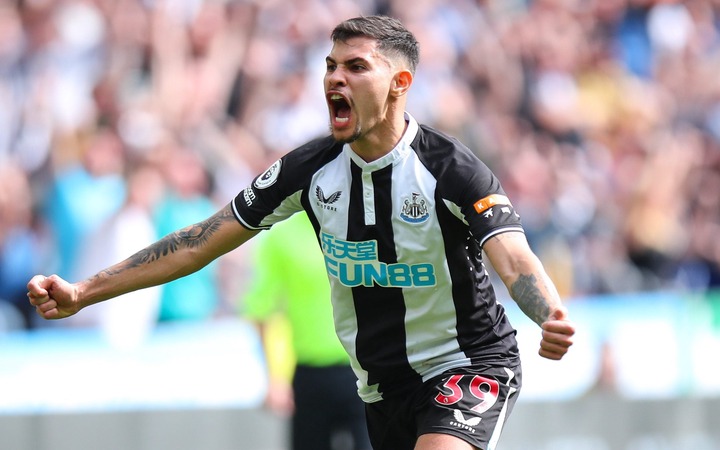 This newcastle united player was world class in their clash against brentford where they trashed the bees 5 goals to one.He scored and even gave assists. 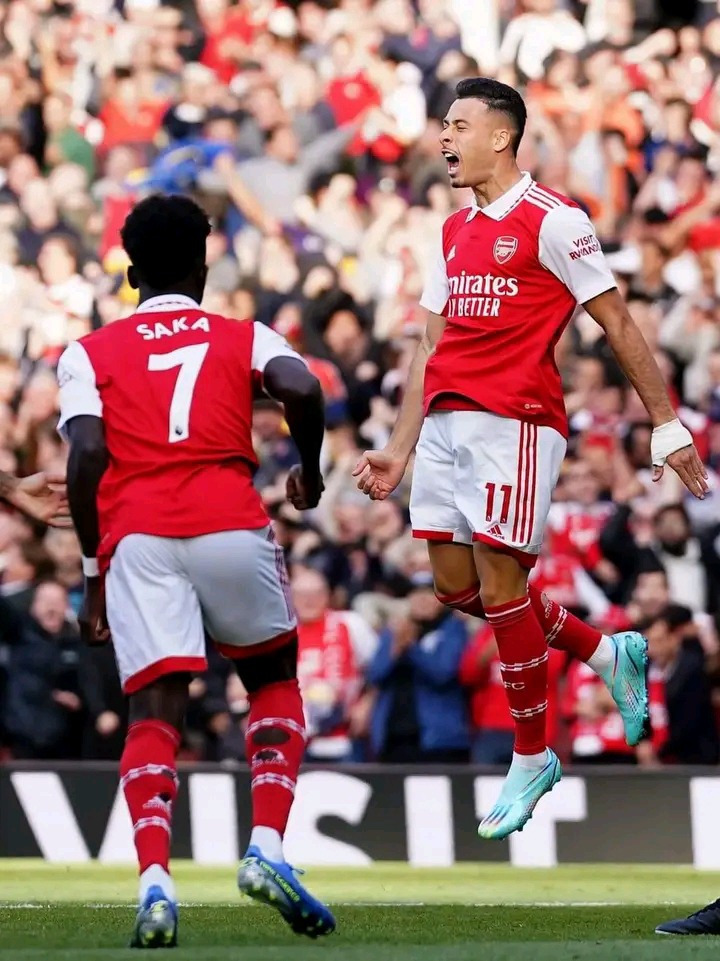 Saka scored twice in their match against Liverpool yesterday where the Gunners managed to beat the reds by Three goals to two.The player was outstanding and gave Liverpool defense alot of trouble. 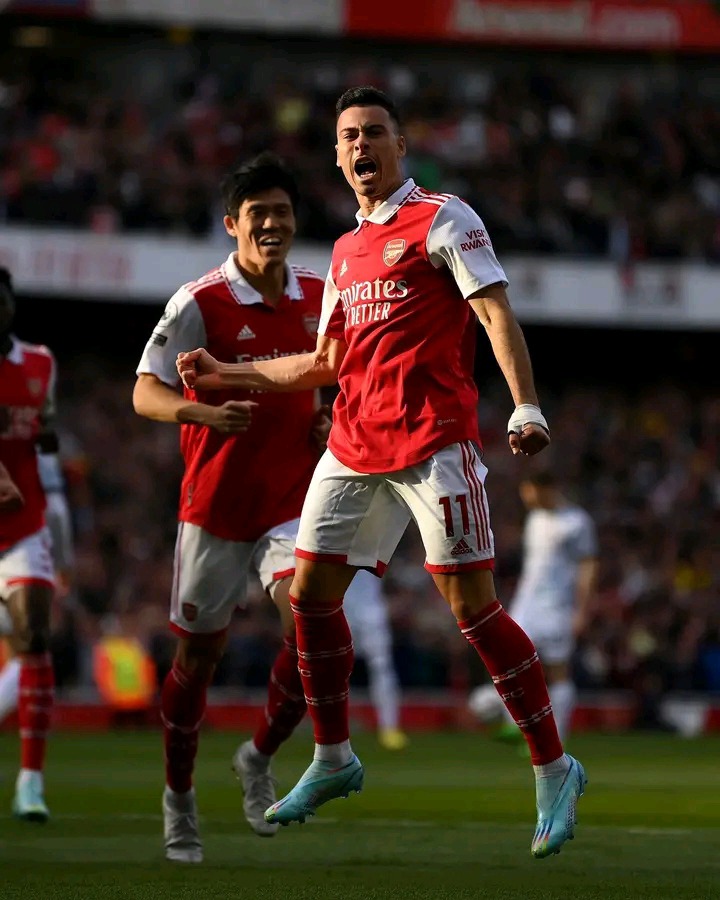 The arsenal star scored the first goal for the Gunners in the first two minutes of play.He was world class in the game that even earned him the honor of being Man of the Match.

Mount the England and Chelsea star played a wonderful game against Wolves.He impacted to their win by assisting two goals scored by Kai Havertz and Christian Pulisic.

The Man City star has become more consistent in all his debut games for citizens.His combination with likes of Haland and De Bruyne has made it easy for City to win their matches.He scored a brace against Southampton. 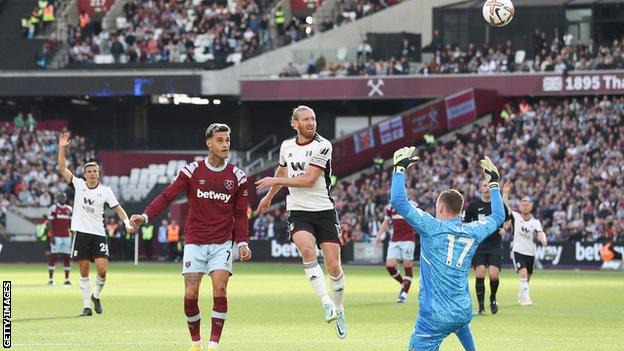 Scammacca is a Westham superstar who displayed a wonderful game against Fulham.He helped the hammers to secure a comeback against their opponents by scoring a world class goal. 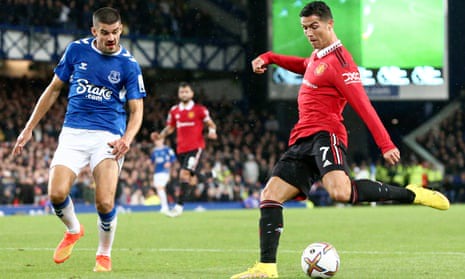 He was world class in their yesterday's meeting against Everyone.He scored a brace and assisted for Antony's goal that gave three points after coming from one goal down