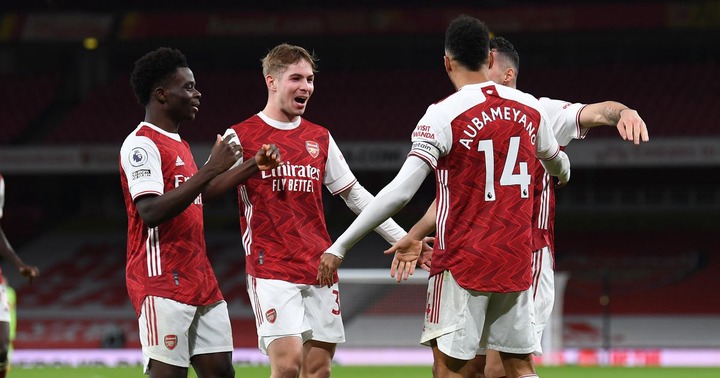 The Gunners do no that great squad but Mikel Arteta has recently started getting the expected results. Arsenal has made three successive wins in the Premier League this season after losing the first three. They have a young squad but managed to beat a tough side like Tottenham Hotspur scoring four goals past their London rivals. 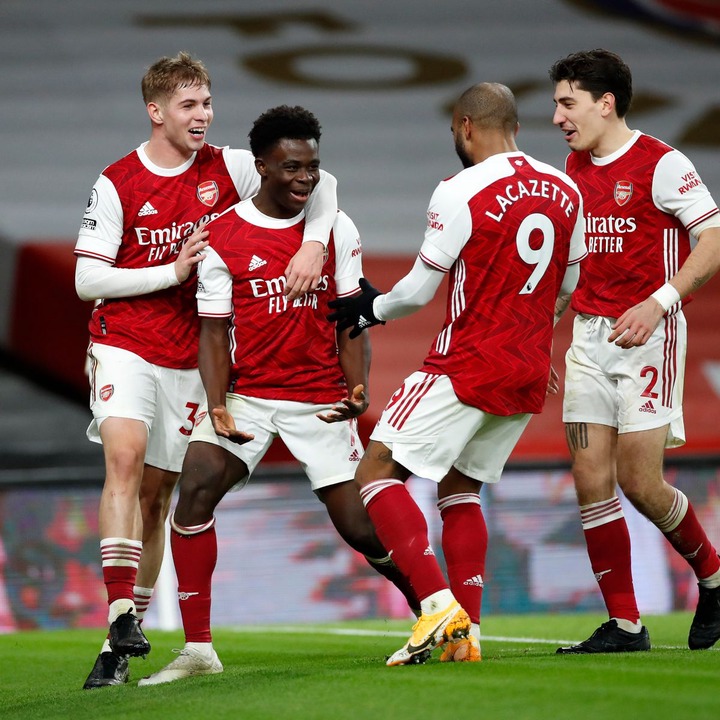 They have a young squad full of talent but less experience but they are still playing beautiful football and they could make some achievements that no one expected this season. They don't have great players in football like Alexis Sanchez, Thierry Henry, or Mesut Ozil but in the future, they are going to have great stars.

Currently, Gabon skipper Pierre-Emerick Aubameyang is the only big star in the squad but he is 32 years old and he won't be playing top football in five years. There are new upcoming stars at the club who will be the savior of the team in the future. 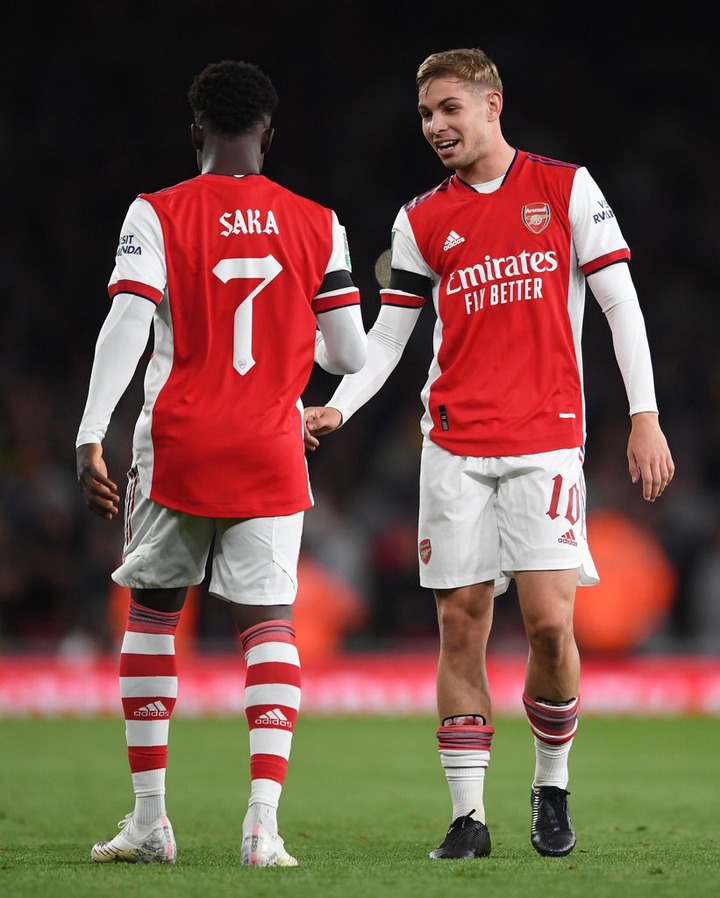 English youngsters Bukayo Saka and Emile Smith Rowe have a great future ahead at the Emirates. They have been amazing this season as they both have two goals each in all competitions. Both are wingers with Saka playing on the right while Smith Rowe plays on the left side of the attack.

They have been forming a great partnership and seem to be working with Martin Odegaard playing the central attacking role. They are all young but have great talent in them which will be beneficial for Arsenal in the future. 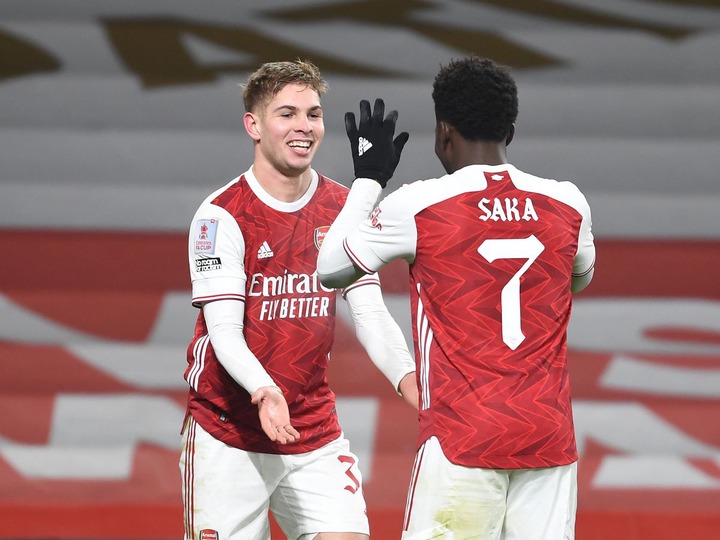 They have combined to provide goal contributions for each other five times with Ronaldo and Rooney the only stars who had more contributions than them at 21. They have a very good connection between and the Gunners are lucky to have some of the best young players in the league.

Things You Didn't Know About The Reggae Legend Peter Tosh