Arsenal has suffered a late injury blow ahead of their match against Burnley this afternoon. Japanese international defender Takehiro Tomiyasu has withdrawn from the upcoming international matches due to an injury. The player has been having a good season that has been interrupted by Covid and injuries. He only came back from a knee injury and played against Liverpool in the league cup on Thursday. 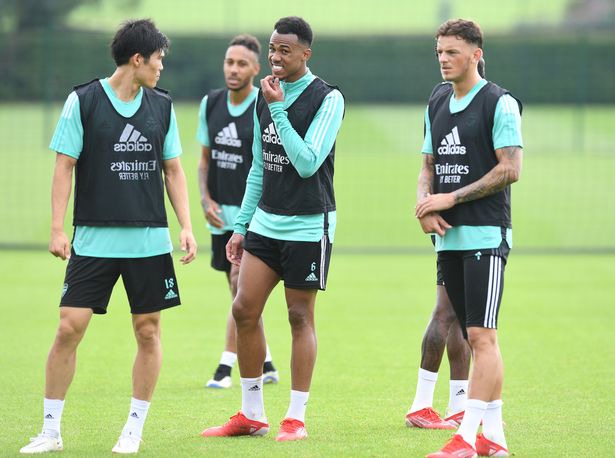 He seemed to struggle with the injury although he managed to play a full ninety minutes. His withdrawal from the Japanese squad was due to a knee injury according to Japanese reporter Dan Orlowitz. The youngster has a very bad record when he suffers knee injuries. He has suffered several in the past which have kept him out for a while. Despite having Cedric Sourres who can step in for Tomiyasu his absence will be felt. 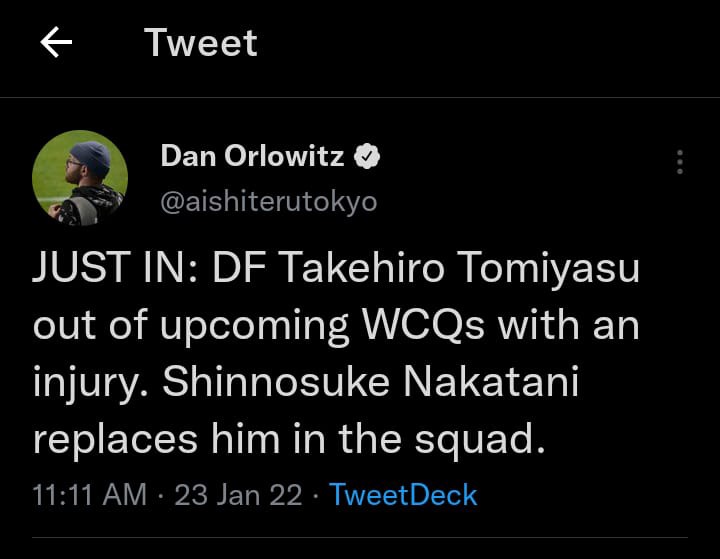 However, concerns have been raised about the injury management from the club as he was forced to play on Thursday despite not taking part in the training. However, Mikel Arteta was quick to defend the decision saying that it was the player’s wish. “We didn’t want to play him, we had to push him. The moment that he knew that [Cedric & Chambers out] he said he would play. He didn’t have any training sessions with us & still was willing to play. I am extremely proud & grateful.” He said