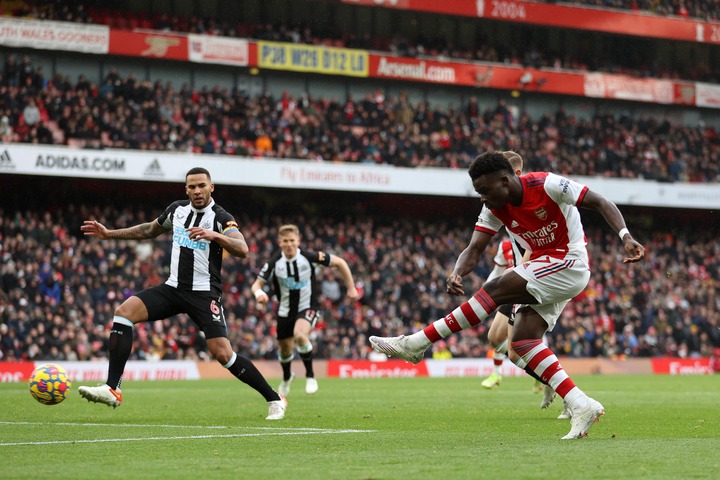 Arsenal fans were left fuming after one of their star players underperformed against Newcastle on Saturday afternoon, November 27.

The Gunners, having lost 4:0 to Liverpool last weekend, needed a win against Eddie Howe's Newcastle team to keep pushing for Champions League qualification. 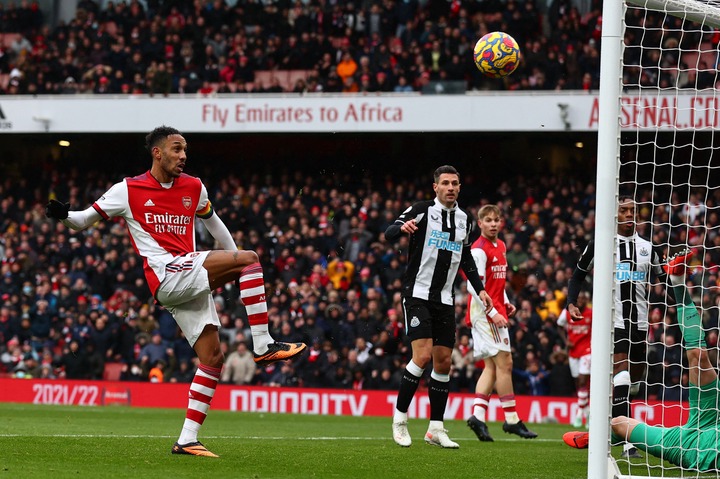 Goalscoring chances in the first half went both ways but the most notable goalscoring opportunity fell to Arsenal captain Aubamayang.

With only the Newcastle goalkeeper and the goal gaping, the Gabonese striker could only manage to hit the crossbar in the 40th minute. 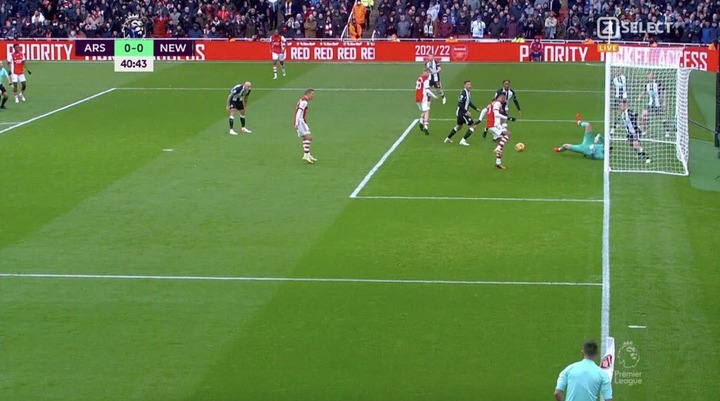 Immediately after his horrendous miss, angry Arsenal fans took to Twitter to blast the star striker. Others even suggested that the Gabonese should be sold as early as January.

Here is how some Arsenal fans think of Auba's performance versus Newcastle United. 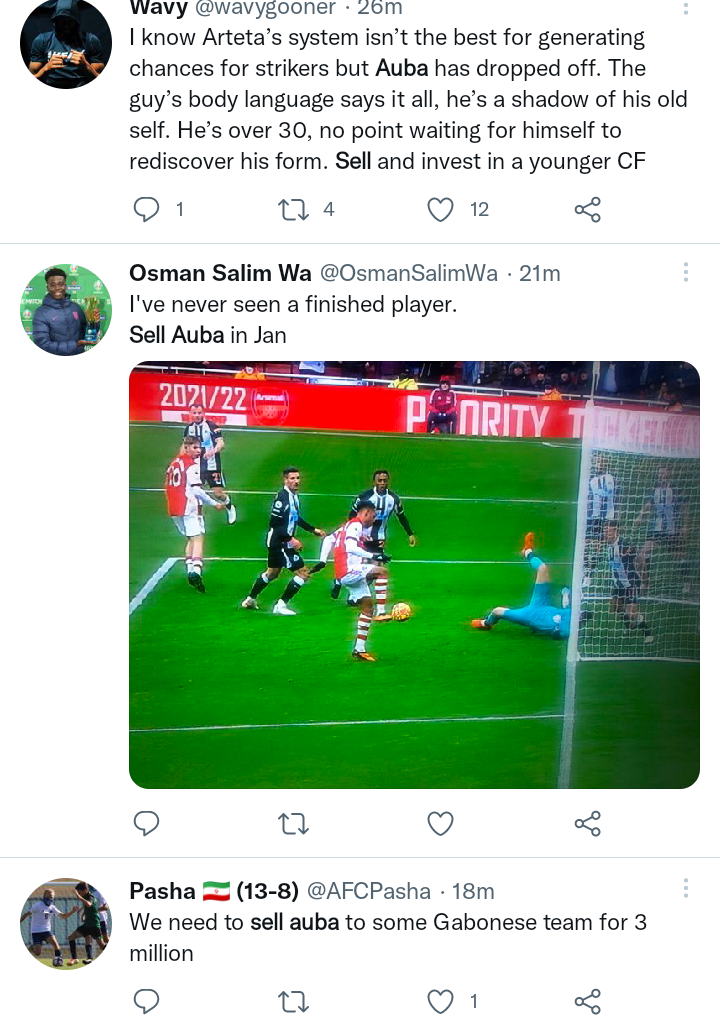 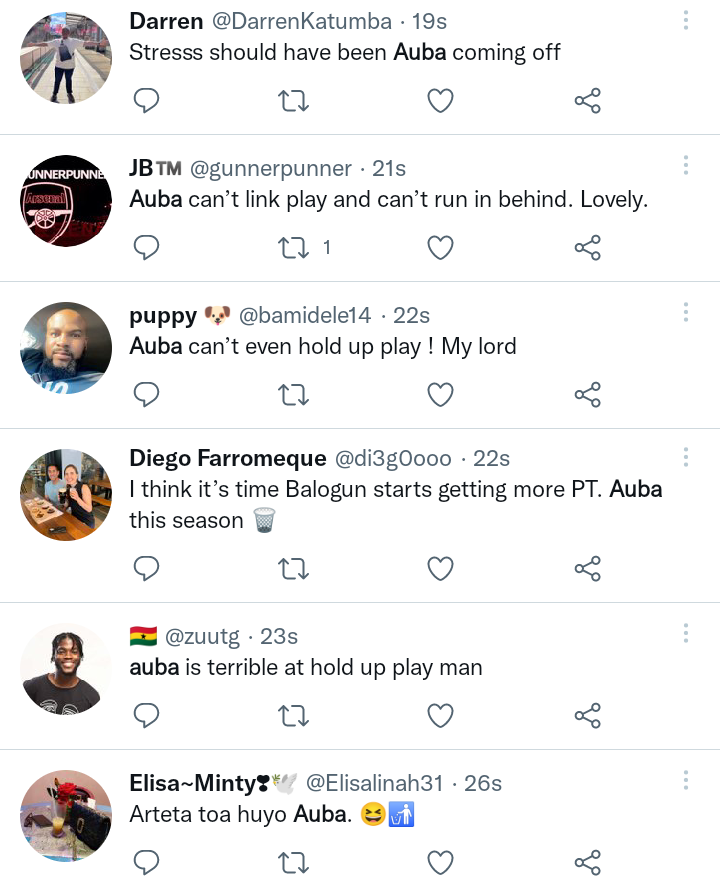 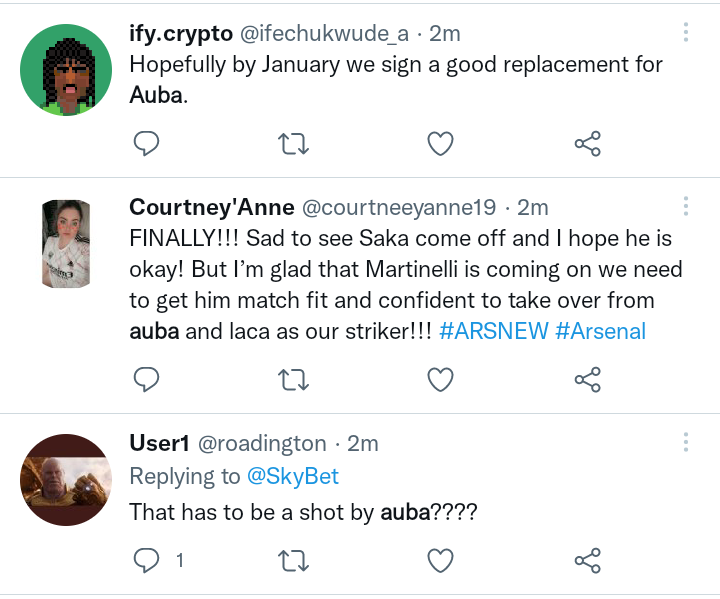 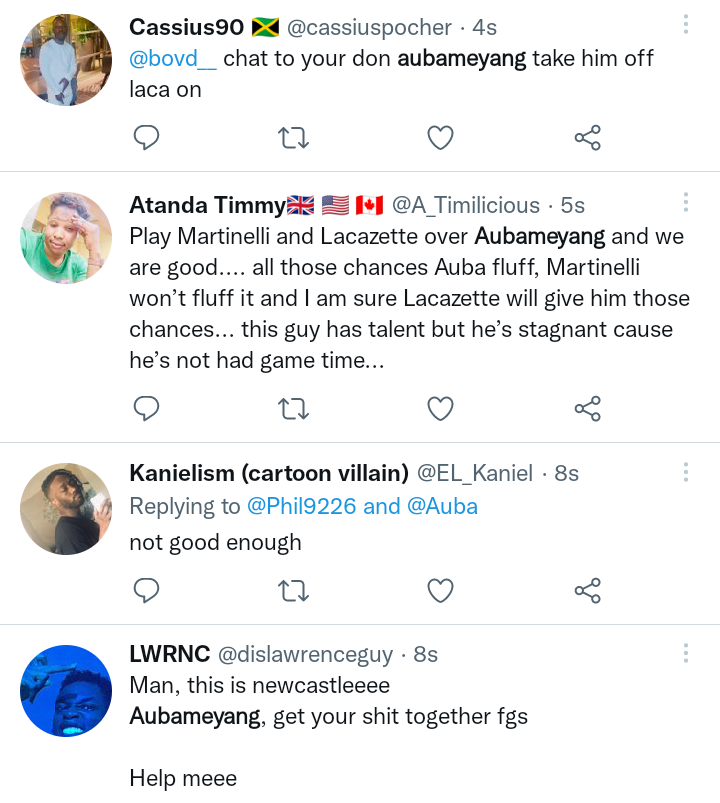 Despite Auba's close range miss, Arsenal went on to win 2:0 courtesy of second half goals from Bukayo Saka and Gabriel Martinelli.