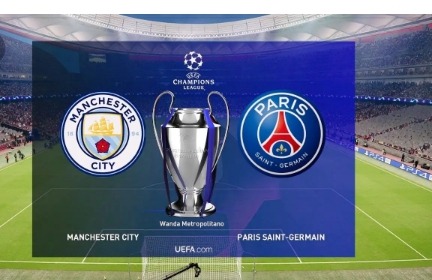 Tomorrow is a great day for many football fans around the world because the best tournament in the world, that is uefa champions league will continue. We will have many games which will be played tomorrow, therefore you can take this advantage to earn some cash on them. Here are some of the teams which are going to battle for the three points. 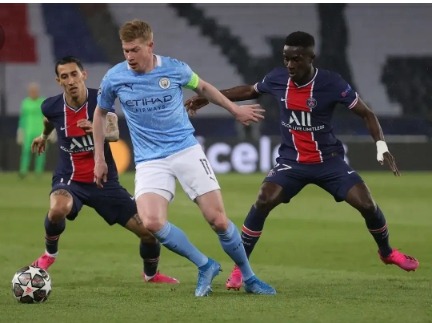 During the first leg of the group stage, Manchester city travelled to France where they were hammered mercilessly on that fateful night 2 goals to 0 by PSG. The reason why they were defeated was because PSG was well prepared and had done enough research on how to beat Pep Guardiola. 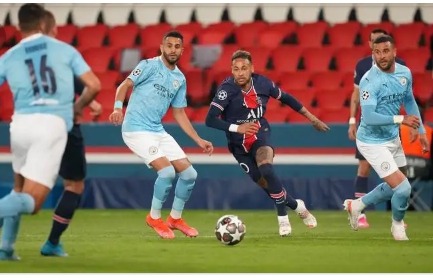 Tomorrow, it will be the turn of Manchester City to revenge against PSG for the humiliation which they gave them some months ago in France. The reason why Manchester City will beat PSG is because, Manchester city is a very strong team tactically and they have set their eyes to lifting this glorious cup for the first time in their history this season.

Therefore, if you want to win on this game, just stake on Manchester city to win because their manager that is Joseph Pep Guardiola always do everything possible so that he can perform better in this tournament, last season he managed to reach champions league final against Chelsea, a game which was held in Porto. 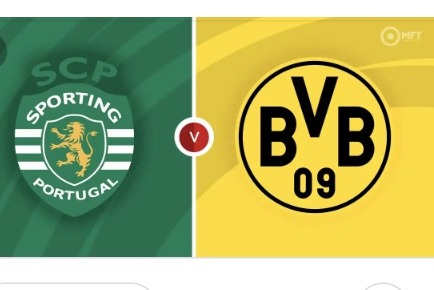 Borussia Dortmund is ahead of Sporting only because their name appears before that of sporting on the alphabetical table. Tomorrow will be a great day between these two strong clubs as Borussia Dortmund will travel to Portugal to search for three points. Because this match will be so difficult to determine who will win, it is therefore safe to stake on over 1.5 goals. 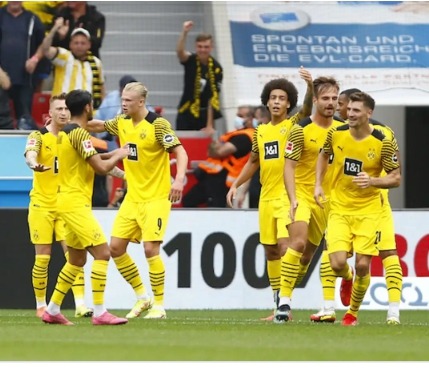 Tomorrow, these two teams will decide for themselves who will qualify for round of 16 because Ajax has already finished on the first position. It is expected that the field of Sporting Lisbon will be full to its capacity because this match is a must watch match and therefore many fans will be flocking on the field to witness for themselves that great day.