By Sportyboy (self meida writer) | 25 days

Manchester united has expressed their interest in signing a striker in the summer transfer window. They have been linked with a number of strikers including Erling Haaland who has been a target for a number of clubs in Europe. However Manchester united seems to be now shifting their attention to Eintracht Frankfurt’s Andre Silva. 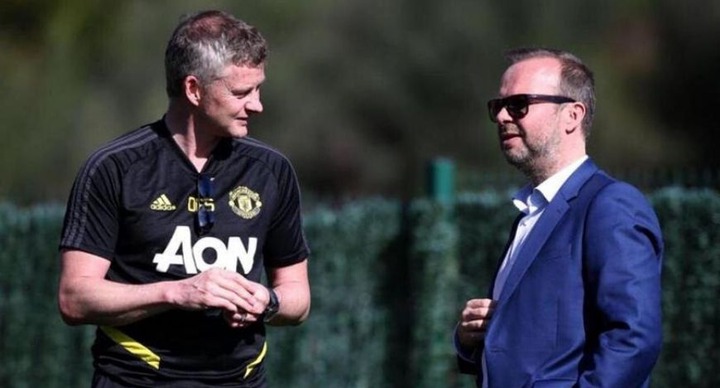 The 25 year old has had a very good season having scored 23 goals in 26 matches that he has played in the Germany bundesliga this season which puts him second to Robert Lewandoski and above Haaland. This has seen a number of clubs express their interest in signing him in the summer. Manchester united is said to be leading they want to avoid doing business with Mino raniola who is representing Haaland. 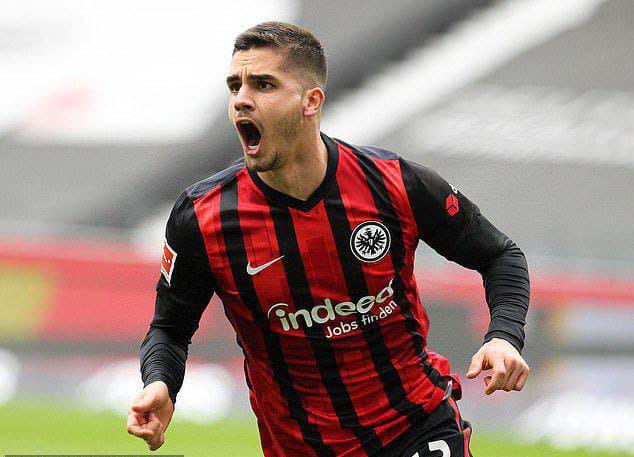 Goal now reports that Manchester united have been given a price tag of around 50 million pounds after they inquired about the signing of the Portuguese who according to reports is eager to unite with his national teammate Bruno Fernandes.