For the better part of Saturday morning Kenyan sports enthusiasts have been buzzing about Bruce Kamau but who is he? Kamau is a Kenyan born football, who plays as a winger for Western Sydney Wanderers in the Australian football league. 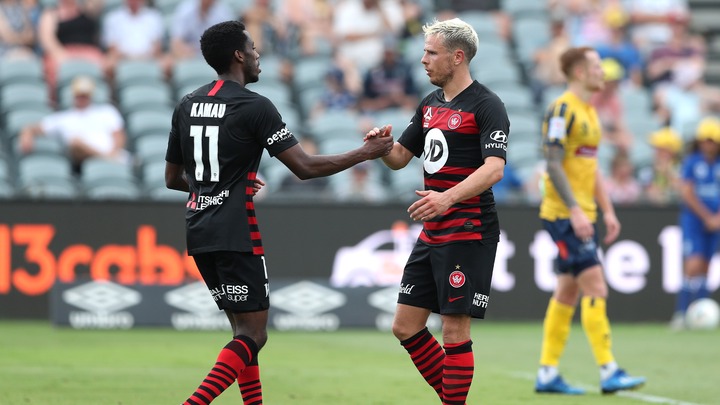 Kamau's started his career at 4 when his family relocated to Australia. In Australia he tried out different football academies before he settled on Campbell town football academy.

With time he rose through the ranks from junior to youth level and at youth level he got the chance to join local teams in the area he lived. Adelaide Olympic and Adelaide City were the teams he managed to spend time with before he was spotted by Adelaide United, a team that was playing in the Australian league. 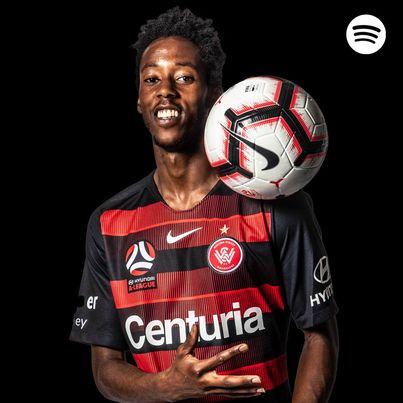 He made his league debut in 2014 and ever since he has been the player to watch for his unique pace on the wing. After two seasons at Adelaide, Kamau moved to Melbourne City for two seasons before he was signed in 2018 by Western Sydney Wanderers where he came into the limelight 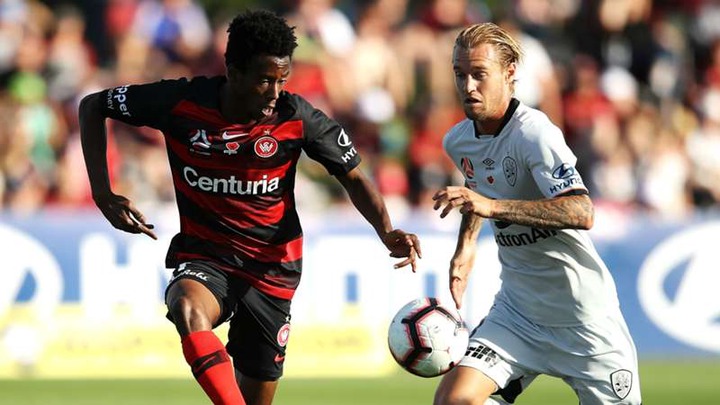 'When My First Son Died, I Knew His Twin Would Follow' A Man Mourns The Death Of His Twins By Covid

Revealed: What Raila Might Plan to do if BBI Fails