Arsenal are currently leading against Tottenham Hotspur at home at the Emirates stadium still at the half time break. They opened the scoring through youngster Emile Smith Rowe who netted a sumptuous finish from Bukayo Saka low cross effort off the right wing side of the pitch. Few minutes later, new signing goalkeeper initiated a counter-attack ball. He played a through ball in between three Tottenham Hotspur players to Granit Xhaka who made a beautiful turn to deceive the Spurs midfielders. He passed to captain Aubameyang who flicked a high pass into Smith Rowe path who later player a low cross with Aubameyang finishing into the far post making it 2-0. 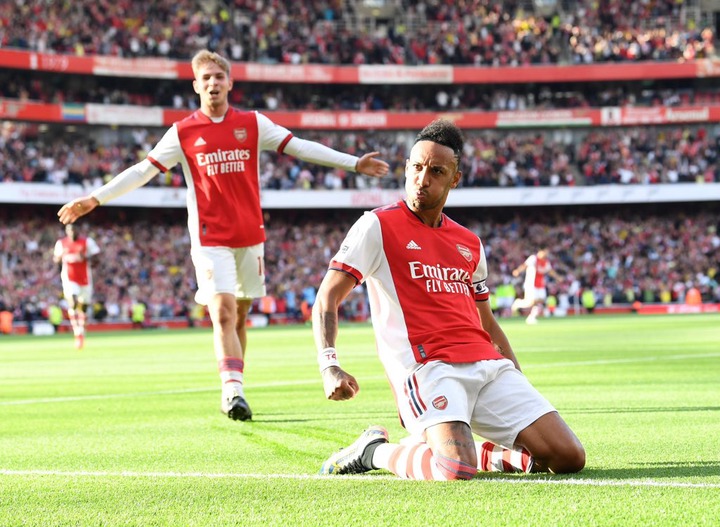 Minutes later, Bukayo Saka scored the third for Gunners. Again the attack was initiated by youngster goalkeeper Aaron Ramsdale to the centre of the park. Smith Rowe was once agin involved in the build-up of this goal. Arsenal went into the break with a 3-0 lead. 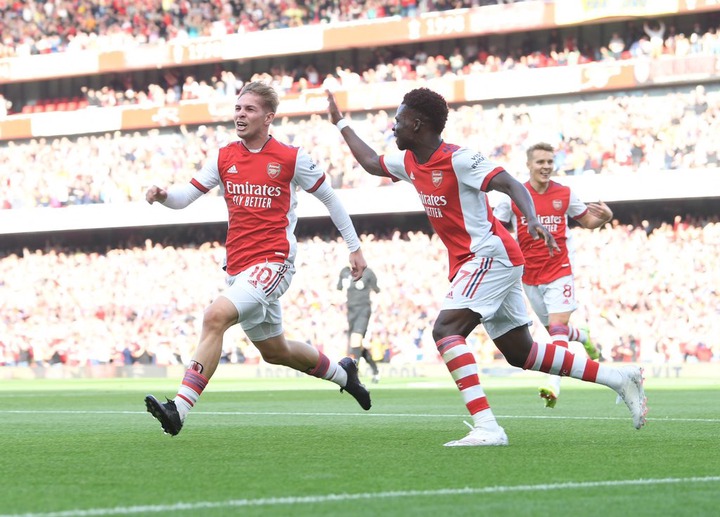 However, it's the young goalkeeper who received the praise from fans. He managed to keep a clean sheet in the first through his heroic saves. A fan on his official Twitter page wrote, "He is the best youngster signing in the English Premier League."

Another wrote, "Never bench the best youngster in English football." 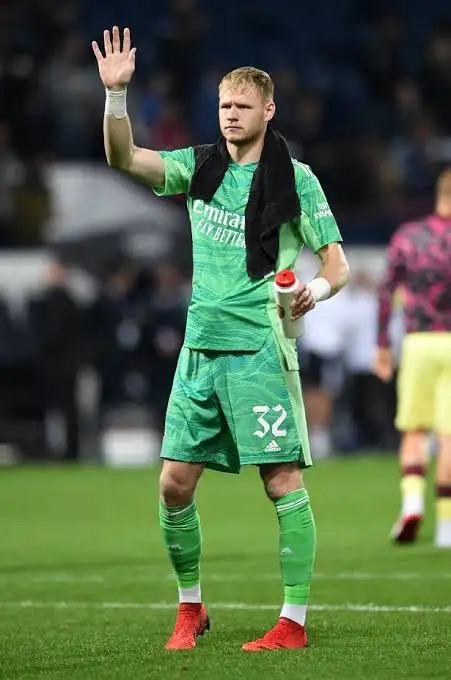