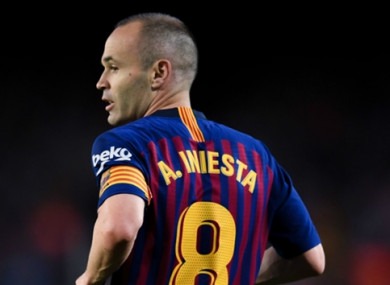 In football when the best midfielders to ever play the beautiful game are mentioned what to comes to the minds of most people is Andres Iniesta. The Barcelona legend who has always been quiet naturally had a significant impact in the game and he is still doing it in the Japanese football league. He played at Camp Nou most of his career helping redefine the role of a midfielder in the game. 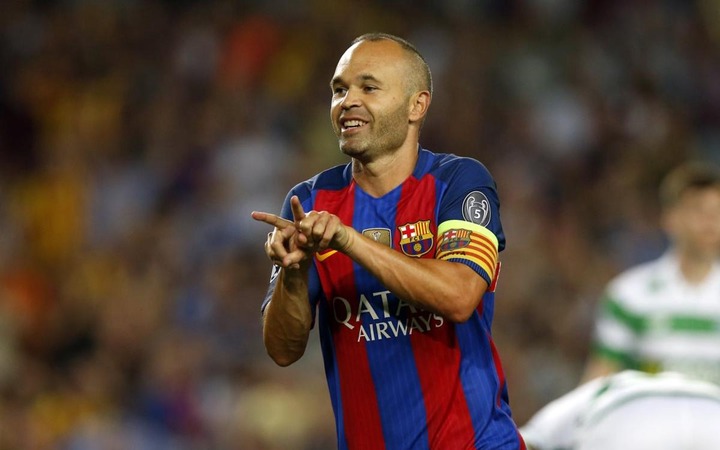 Iniesta being a short person that has never been an issue or made any difference in his performance in the pitch he always played to his best. There has never been a better footballer with the ball technically than the Spanish legend. Iniesta has astonishing dribbling and fantastic passing which resulted in him being one of the best playmakers in the world.

Although Iniesta was not good at scoring many goals the ones he scored were vital to his club and country. He was one of the main players during the Pep Guardiola period at Barcelona winning every trophy there is to win in football both at club level and with the national team including, the UEFA Champions League, Fifa World Cup, League titles among others. Iniesta, brilliance will never be forgotten and the legacy he left in Spain and at Barcelona will always be remembered. 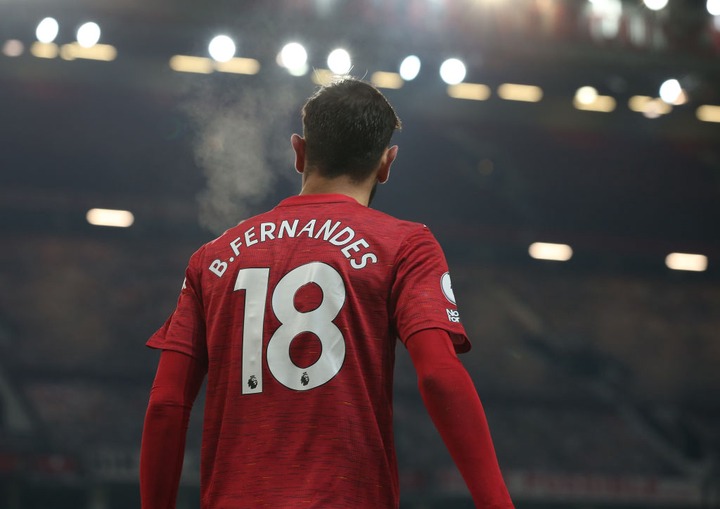 Having such a great midfielder is the motive of every manager especially in England where things are not always easy. The League has been full of craziness this season but we have witnessed the emergence of Bruno Fernandes the has been brilliant for the past 12 months for United.

The midfielder has been phenomenal since he arrived in the Premier League scoring goals and providing assists who has made a significant difference for Manchester United from both last season and this season. The Red Devils have not had such a brilliant player for years with the last time such player was in Old Trafford being during the times of Sir Alex Ferguson. 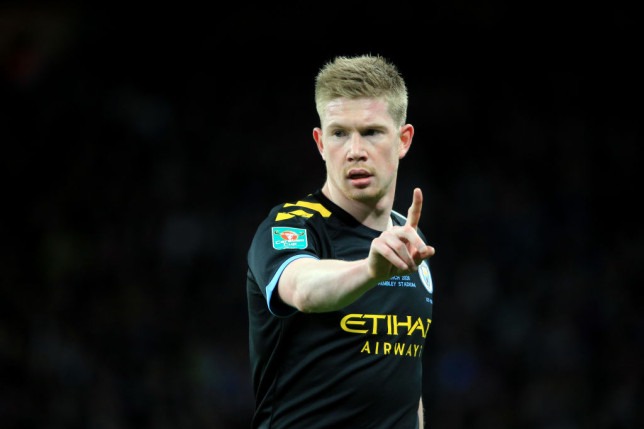 He is the midfielder best numbers in terms of goal contribution with 25 in the Premier League already. Bruno has proved to be better by far over Manchester City's Kevin De Bruyne who is referred to as the most decorated player in the Premier League. However, when we compare in terms of winning matches for the team Fernandes is far ahead of De Bruyne who is just good at making brilliant passes but can't make the difference when his team is struggling.

Four Teams That Will Earn You Ksh 20,000 Tomorrow

'Yes, I Turned Down 824 M From Qatar. But The Decision I Regret Most Is This' Oliech Confesses

Prediction for These Six Matches to Win You Huge

"Not Yet Uhuru, Very Symbolic", Raila Captured Reading A Novel Wrote By His Late Father Jaramogi