By bakhita_updates (self meida writer) | 21 days

The FIFA Club World Cup is an international association football competition organised by the FIFA, the sport's global governing body.

It is the replacement or continuation of the Intercontinental Cup. The championship was first contested as the FIFA Club World Championship in 2000. It was not held between 2001 and 2004 due to a combination of factors, most importantly the collapse of FIFA's marketing partner International Sport and Leisure.

Following a change in format which saw the FIFA Club World Championship absorb the Intercontinental Cup, it was relaunched in 2005 and took its current name the season afterwards.

The current format of the tournament involves seven teams competing for the title at venues within the host nation over a period of about two weeks. 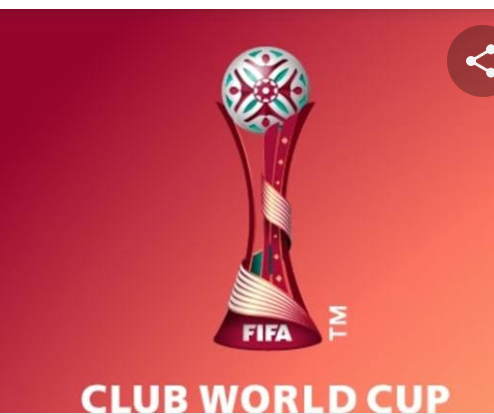 The 1-0 win over the Ecuadorian side in the final was the second of two matches United played in the tournament.

Martha Karua Welcomes Powerful Mt Kenya Governor to NARC Kenya: This is Where You Belong

Unfair: Bahati Went Ahead With His Event At Aviva Lounge A Day After Pierra Was Denied To Perform

Jubilee's Blueprint To Puncture Ruto's Popularity In The Country Revealed