Man United travel to Etihad to face Man City. Ole Gunnar's side are 14 points behind the 2019 Premier League champions. 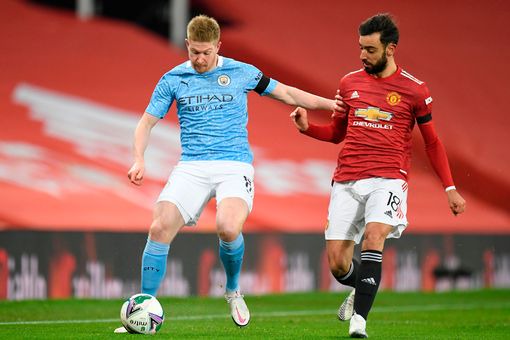 It will be a big blow for Man United with key players set to miss the clash. Ole Gunnar confirmed this in the press conference. 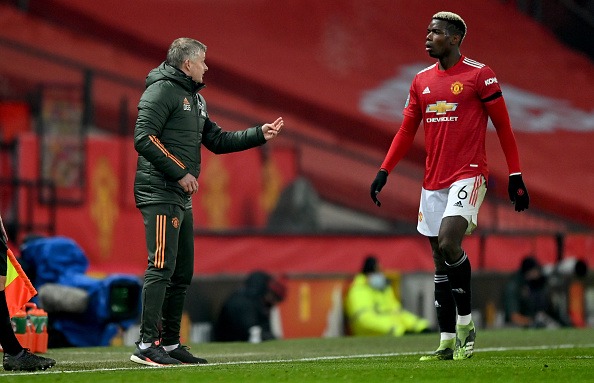 Paul Pogba is still suffering from a thigh injury he sustained during United’s draw with Everton last month. He has been a key player for Ole Gunnar.

This is a big blow for them as Paul Pogba would have been key in the midfield formation.

The Man United goalkeeper was granted a leave to be with his family after his girlfriend gave birth. He missed their last fixture with Crystal Palace which ended in a 1-1 draw. 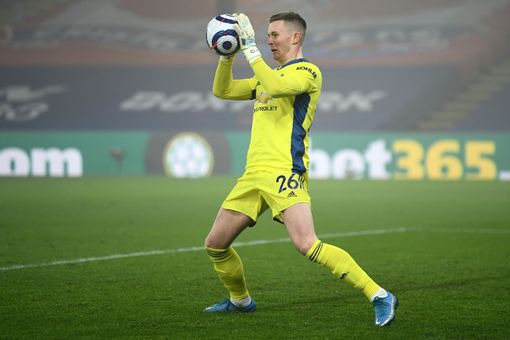 Dean Henderson replaced him in goal and was impressive.

The France international has missed some of Man United recent games. He is a doubt for the Manchester derby.

He would have been a key player for Ole Gunnar in the striking options.

How Ex School Principal Plotted Brutal Murder Of Her Own Husband

Of Sleeping Pills and Hitmen, How and Why Widow Plotted Murder of Husband