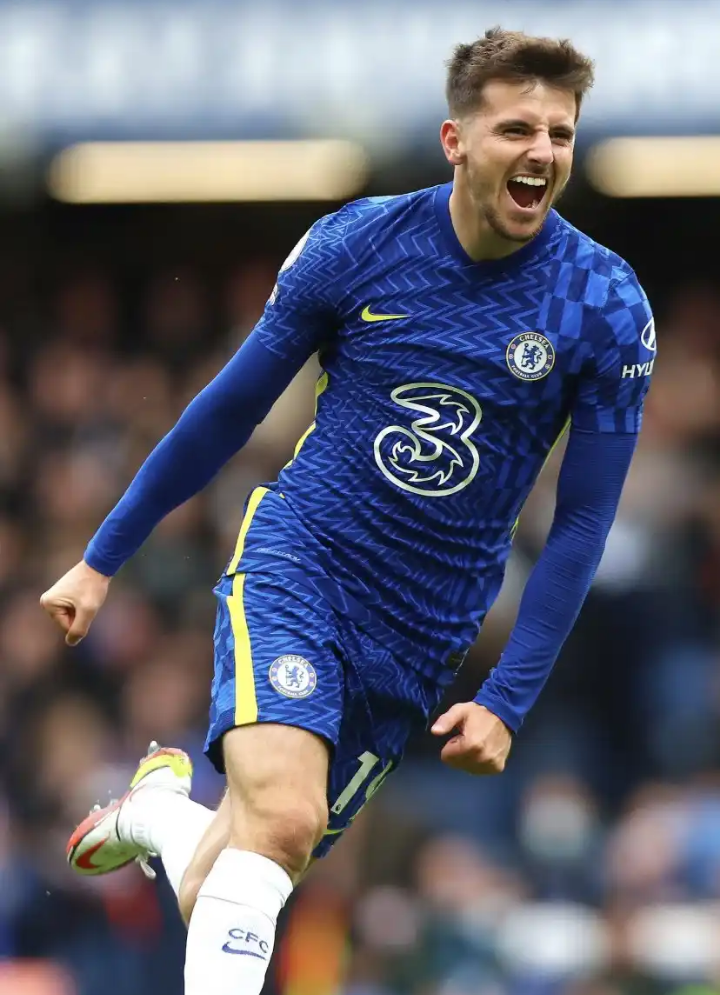 Chelsea reaffirmed their status as premier league leaders with a thumping 7-0 win over bottom-placed Norwich City at Stamford Bridge on Saturday. Thomas Tuchel's men dismantled the Canaries with ease and were the superior side by some distance, just as the scoreline suggested.

Mason Mount opened the scoring for Chelsea as early as the eighth minute after an excellent shot into the bottom corner from just outside the box. The hosts doubled the advantage 10 minutes later through Callum Hudson-Odoi. Mateo Kovaic produced a defence-splitting pass after being given time and space on the ball before Hudson-Odoi made a clever run in behind and slotted the ball past Tim Krul.

Chelsea's third goal of the afternoon proved a thing of beauty. Mount released Reece James on the right and the full back darted into the penalty area before producing a dink over Krul to help the Blues secure a 3-0 lead just before half-time.

Things took a turn for the worse in the second half for Norwich as Ben Chilwell netted his third goal in as many consecutive Premier League games for Chelsea. Max Aarons then witnessed the ball ricochet off him and go into his own net after an attempt from Hudson-Odoi as Chelsea added another goal. To make matters worse for Norwich, defender Ben Gibson was sent off in the 65th minute for a second bookable offense.

Just when it seemed as though Krul would keep the scoreline at 5-0, Chelsea were handed a penalty after Mathias Normann handled the ball inside the area. Krul ended up saving the spot-kick from Mount but was later adjudged to have stepped beyond his line in the build-up to the penalty. As such, Mount had another go and duly converted the second chance with ease. The Chelsea academy graduate then completed his hat-trick in second-half stoppage time to complete the rout.