Time to Go for Mikel Arteta?

By Dethrone (self meida writer) | 1 months

Time to Go for Mikel Arteta?

Unlike other top English sides, Arsenal has a history of keeping coaches. While this has sometimes worked for them, it is coming back to hurt the London side. When Arsene Wenger left the club, it all appeared like a new dawn for the fans. Everyone felt the Arsenal legend had overstayed, and his departure was long overdue.

Unai Emery came in with a decorated CV, having won Europa League three consecutive times with Sevilla before lifting three French league cups with PSG. Although some of his signings were underwhelming, his impact was felt immediately, with Arsenal winning their first five matches. Things started going wrong in the second season. His playing style was unimpressive, and his sacking came sooner than expected. Many names popped up as possible Unai Emery’s replacement, some of the most notable being Patrick Viera, Thierry Henry, Joachim Lawh, Carlo Ancelotti and the young Mikel Arteta. Of all these names, the most unlikely was the now Arsenal coach Mikel Arteta. The Arsenal coach would soon announce the young Man city Assistant coach as Emery’s successor.

Mikel Arteta announcement as the new Arsenal coach was received with mixed reaction. Some felt the new gunners’ boss was too inexperienced and lacked the charisma to lead the Arsenal side. While the Arsenal coach has managed to change Arsenal playing style, the results are yet to be felt on the pitch.

Some of the low-class football clubs that had not beaten Arsenal at the Emirates in decades, like Aston Villa, Leicester, Everton, and Brighton, picked three points against Arsenal. For the longest time, Arsenal has gone below the top 8 and faces the risk of not appearing in Europe next season. Not to mention the devastating Europa league knock out at the hands of Villareal.

There is an argument that building a good team involves a process and requires time. Nothing can be further from the truth. Chelsea coach is barely four months in the club and is already in the champions league finals. Pep Guardiola and Jurgen Kop won the league in their second seasons in their respective clubs. 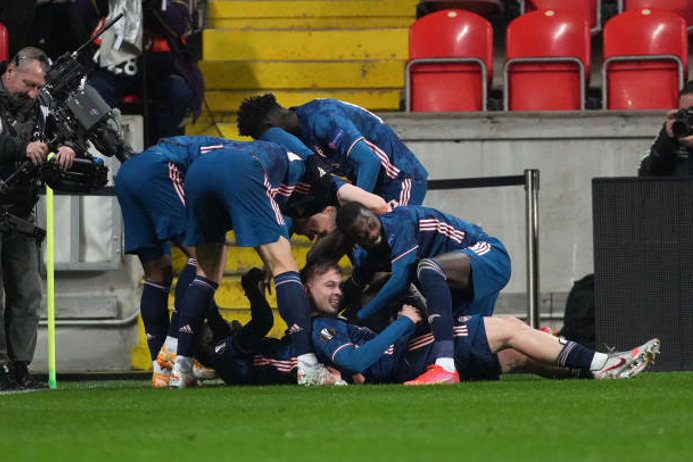 Is it time for the Arsenal board to act? Arsenal is out of every possible competition, so they have no reason to hold on to their current coach. Furthermore, hiring a new coach is perfect as he will have time to identify the loopholes in the club. Yes, the Arsenal board should fire Mikel Arteta!

Content created and supplied by: Dethrone (via Opera News )

Opinion: Ways of Ensuring That Your Prayers Are Answered By God