By Sirpeters (self media writer) | 3 months ago 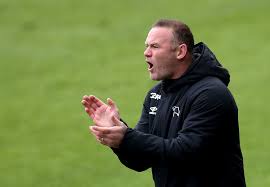 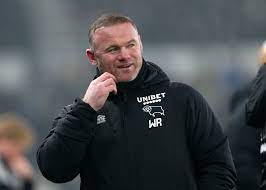 Everton owner Farhad Moshiri and chairman Bill are seriously considering Rooney and Mourinho to replace Rafa Benitez, who was fired. While Mourinho has stated that he is still with his current club Roma, a substantial Everton offer could be too good to turn down. Former Chelsea manager Frank Lampard, who has been out of work since being fired little over a year ago, is also a candidate. Duncan Ferguson has been re-appointed as caretaker manager and will lead the team against Aston Villa.

Everton's wish list includes Graham Potter of Brighton, as well as Wayne Rooney, Jose Mourinho, Lampard, and Duncan Ferguson. The Belgian Football Association has refused to accept a bid for Roberto Martinez, who led Goodison Park from 2013 to 2016.

Rooney's return, though, would be enormously popular with a disgruntled crowd who were shocked when former Liverpool manager Benitez was appointed in June. After a 2-1 setback to Norwich on Sunday, the Spaniard was fired. Rooney debuted with Everton at the age of 16, departed for Manchester United in 2004 and returned for a season 13 years later. 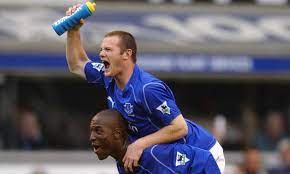 He has a contract with Derby until the end of the season, despite the fact that the club is in danger of going bankrupt in the next fortnight. Everton would still need to seek permission to talk with Rooney, who is understood to be ecstatic about the prospect of managing his old team. Mourinho, 58, has only been at Roma for six months, yet the Italian team is now in seventh place in Serie A.

Former West Ham manager Slaven Bilic, who spent a brief stint as a player at Everton in the late 1990s, could also be a target. Since September 25, the team has only won once in the Premier League, and they are currently 16th in the table, six points above the relegation zone.

Photos: Man Who Died In Collapsed Building In Kiambu

Raila Enjoys Eminence As He Moves Around The East Africa Community.

Forget About the Expressway, Another Groundbreaking 28B Project Set to Kick Off in July in Nairobi