Manchester United are one of the most famous teams in Europe and they were able to win a number of trophies there which made them more respected, especially the reign of Alex Fungerson who largely formed the squad to play against. Manchester united. There it was very difficult for Manchester United to lose and when they scored in the first half they took a stand to restore victory to their side and were called the returning kings. 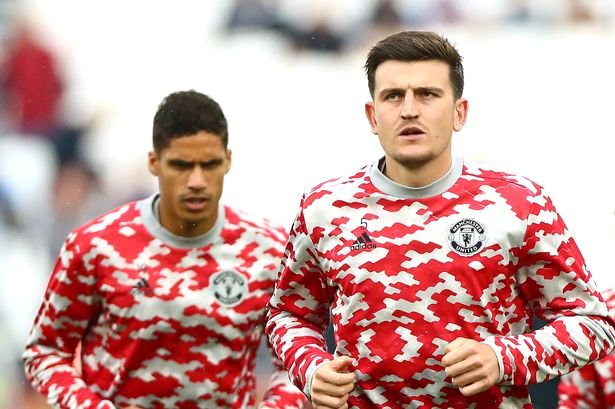 However, United have struggled to change more than three managers since Alex Fungerson left. They are currently led by a former striker who has helped the team maintain their fourth position, but on the same points as Manchester City's third position. This weekend, tomorrow at 5pm, the Manchester United boys face Leicester at King Power Stadium. With some players still doubted to play as maquire and varane and of course the return of Rashford, below is the possible lineup you can use. 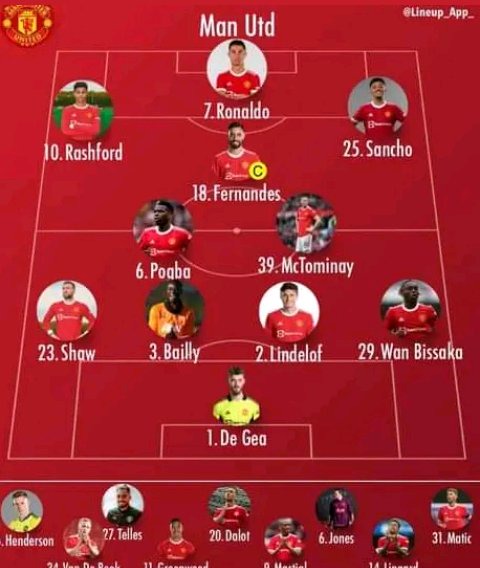