By Bryan_Okello (self media writer) | 1 year ago

Chelsea started with 4231 with J5-Kante pivot and havertz as 10 role. As I posted before the game, it made sense to drop RJ for azpi as CHO likes to play wide and it would be tough to make overlapping runs for the fullback.

In the start of the game, the blues were massively pressing high and were holding a very high defensive line for the first 10 mins as they were having huge chunk of possession.

This has been a huge setup for Frank IMO. The first ten minutes, we play absolutely world-class football, completely dominating and overpowering football. 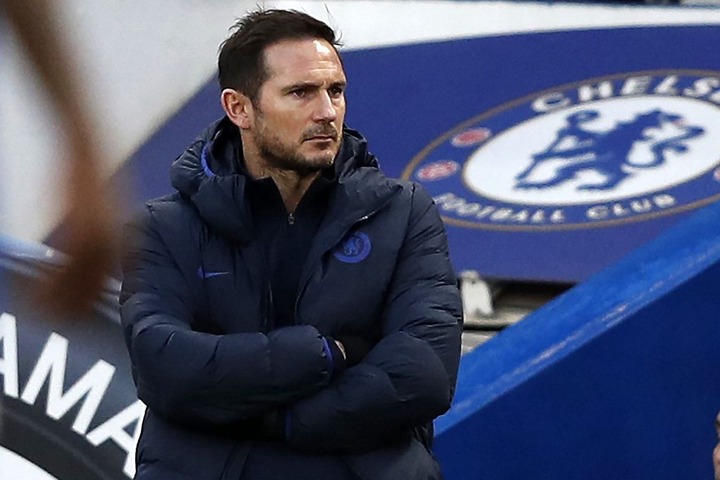 Also,I do feel that Lampard is right about trying to do this only in first 10-15 mins, as repurcussions of this is very high.

But crystal palace were prepared for this as at first, they also were very compact and were planning to only create most of the chances through counter attacking play.

Which makes massive sense as our defense isn't that good at holding high line and stopping counter attacks well.

Gradually, Chelsea tried to shift back and tried to lure crystal palace's attackers into pressing.

Jorginho would move towards the RCB position and Azpi would shift wide.

At the same time,Havertz or Kante would drop deep, eventually forming a diamond shape.

This instance at 27th min clearly illustrates that. Kante recovered very well by blocking the shot after losing the ball due to decent press by palace.

Also, for this plan to work,Havertz was extremely key for this. His off the ball movement was splendid. His runs were a big headache for Palace. He was all over the mid 3rd.

His heatmap also justifies that. 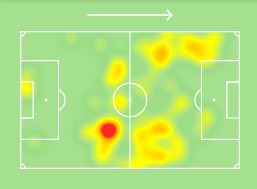 Another reason for dropping Reece for Azpi is that with starting CHO, Azpi can make many underlapping runs. One trait that Azpi is immensely better than RJ. RJ being good at crosses involuntarily tries to create space for himself and cross.

To prevent this, Mitchell(fullback) had to be very cautious.

Here, Azpi tries to make an underlapping run which makes Mitchell focus on him. At this very moment, Tammy makes a run behind the defense and J5 splendidly finds him. The timing of Azpi's run and J5's lob was vital. 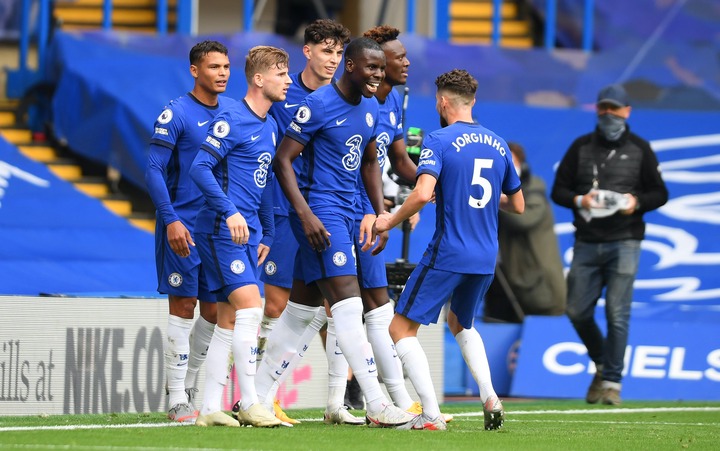 CHO swapped wings with Werner and the plan was still the same. The diamond structure with havertz,Azpi and Werner & CHO would move towards the halfspace which gave more space for Chilwell to make runs and J5 would easily find him.

Another important factor is that Havertz has a niche talent to fool his marker by turning himself 180 degrees and eventually, finding space for himself. Being a 10 helps him to create chances from midfield and makes it very difficult for his marker to press him.

One particular highlight is this situation. Here, it becomes the responsibility of DM to cut the passing channel and the fullback would mark the wide attacker. But for some reason, Chilwell made the right decision not to do that.

This used to be done becos previously, our defense couldn't handle good chances from crosses and there have been situations where kante/J5 didnt intercept and alonso was found making the mistake and being outpaced.

There were too few chances created by Palace that makes me question whether this was a tactical move or not.

It also does make sense as Silva and Mendy are massive upgrades and can handle better ariel chances.

If it was,it shows how much FL relies upon Silva than the DMs.

Even though there were many positives, the prob of DMs defending at right time was still evident. Here, Chilwell tries to press and tries hard to cut the passing line with wide attacker which was the responsibility of the DMs but they were completely outpaced by the counterattack 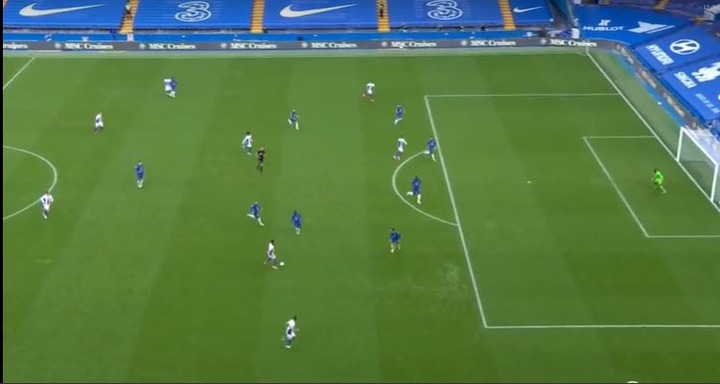 It becomes the responsibility of both of the DM to communicate with each other and make sure that one is in a position to trackback at the right time before the counterattack creates a big chance.

For this very reason, Chilwell was found to trackback many times even though he had acres of space later in the game. He deserves a massive shout along with Silva for maintaining the defensive structure solid. 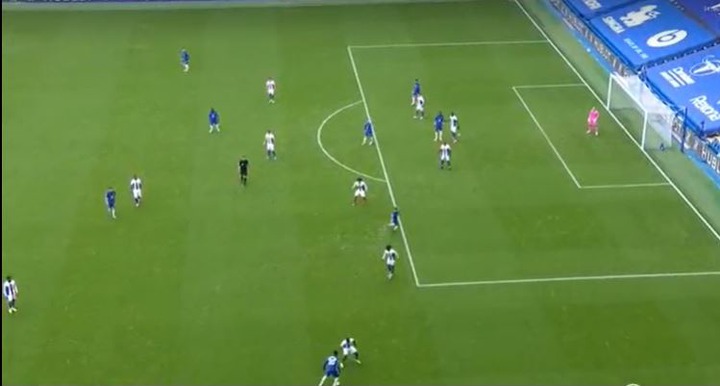 It was a splendid performance as a whole team. J5 did what he does the best, Tammy showed great vigour and we deserved that spectacular win.

Chilwell undoubtedly was the MOTM and couldn't have asked a better debut at Chelsea.

Kante had a decent game.

Content created and supplied by: Bryan_Okello (via Opera News )

Omanyala Joins The Likes Of David Rudisha In The Police Service.