By OneStopNews (self meida writer) | 18 days

England has already made history by finally making it to the European Championship final. Although the country is renowned for it's club football, it has always failed at the international level. It's main international trophy is a World Cup that it won in 1966. However, tonight they have a chance to lift the trophy when the face Italy at Wembley. 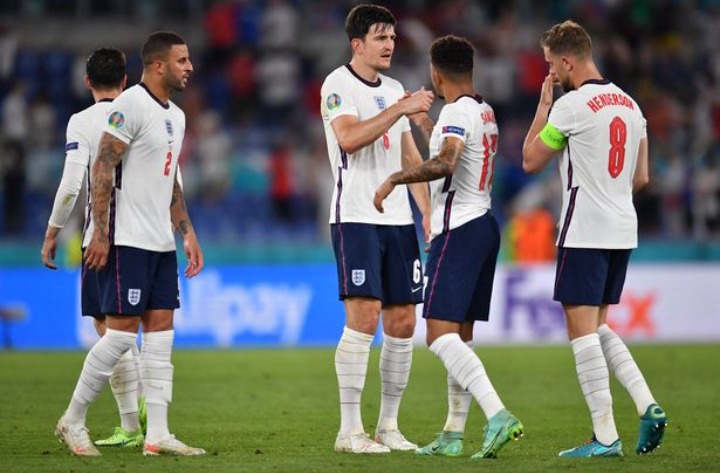 One man responsible for this recent achievement by the Three Lions is England Manager Gareth Southgate. Although his appointment was seen as a downgrade at the time, he has managed to elevate England status as one of the football powerhouses. 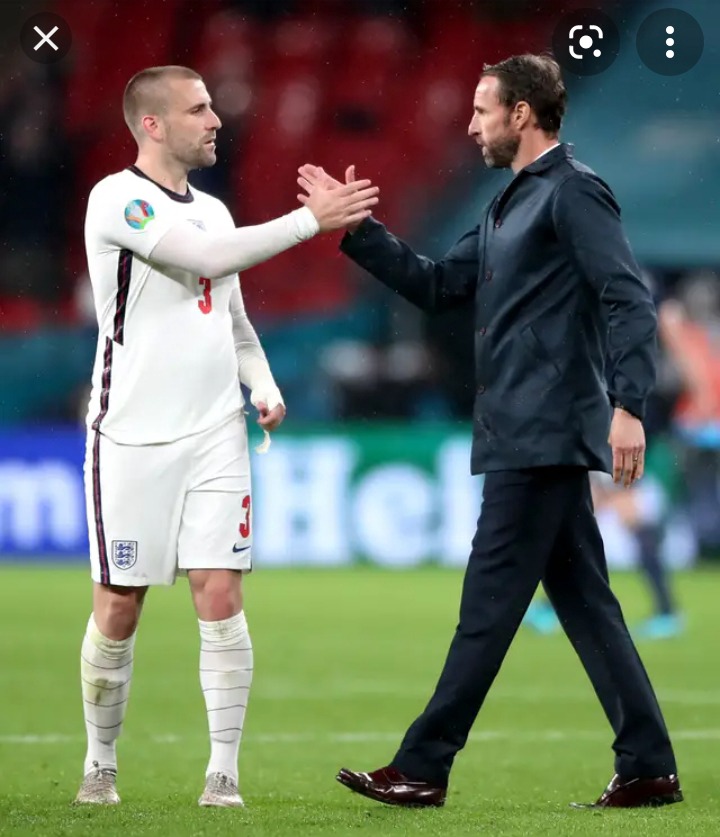 Southgate has always drawn criticism due to his choice of players and pragmatic approach but after reaching the semi final of the World Cup in 2018 he has managed to take the team one step further in this year's Euros. 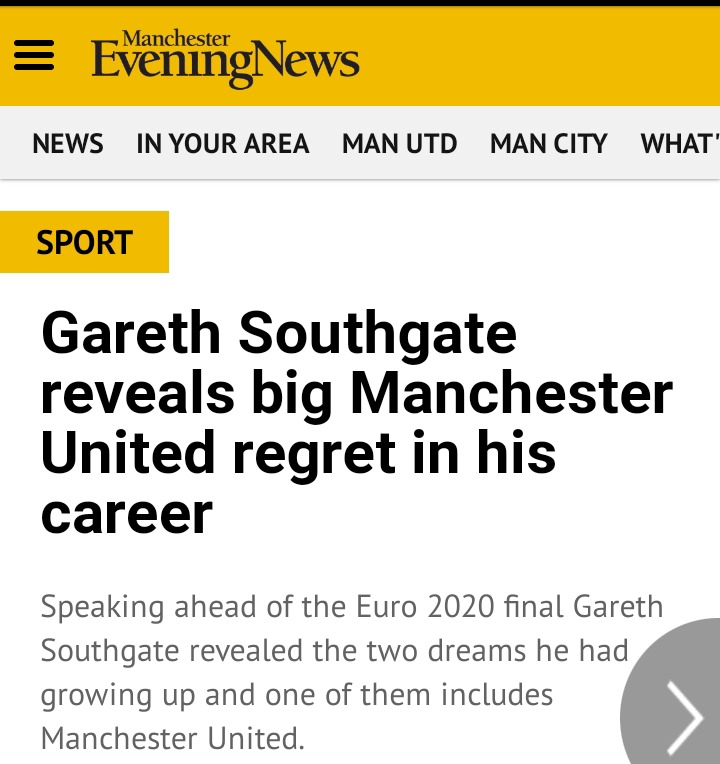 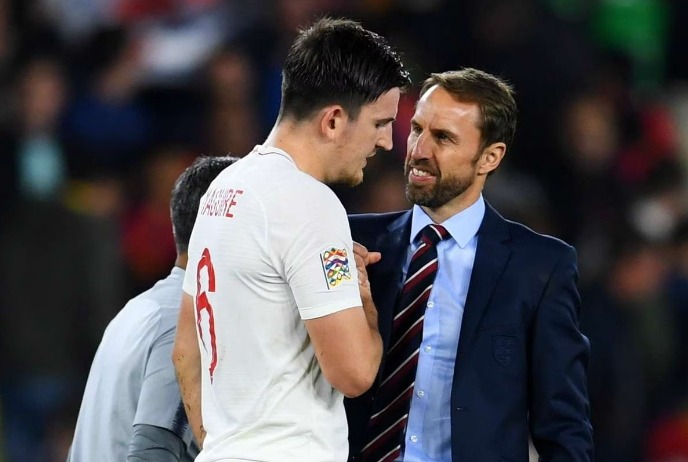 This means that Southgate was a big United fan growing up but failed to do so. But time is still on his side to manage United instead.