Barcelona will be facing a deadly Bayern Munich in their last game of the UEFA group stages campaign. They are not assured of a place in the next stage and therefore need to win this game. The Germans lead group E with 15 points and have already qualified as the group leaders. Barca sit second with 7 points and are facing a tough competitor, Benfica who are third with 5 points. Benfica might win as they face a poor Dynamo Kiev where they still have an advantage of being at home ground. 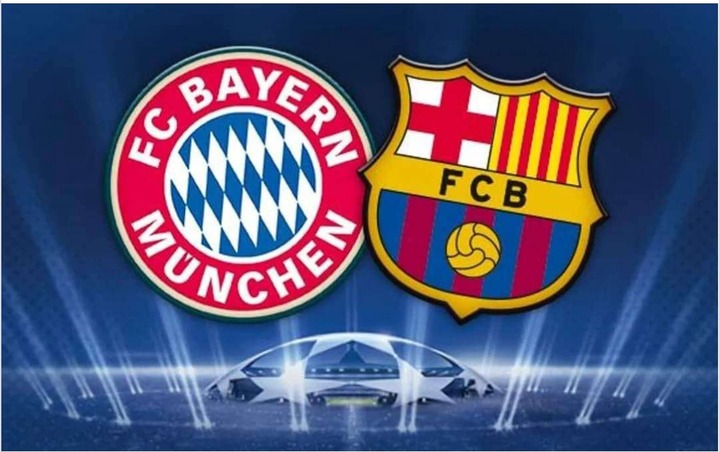 If the Spanish who are five times UEFA champions fail to win, they will drop to Europa League in their first time in history. The last time they visited Germany they were humiliated with 8 goals as they scored only 2 in return.

Many football fans believe that they will be beaten but as for me I see it otherwise. Many fans are saying that Bayern might be seeking to revenge by eliminating them as they think Lewandowski was robbed ballon d'Or by Messi from the stats he had gathered while at Barca. 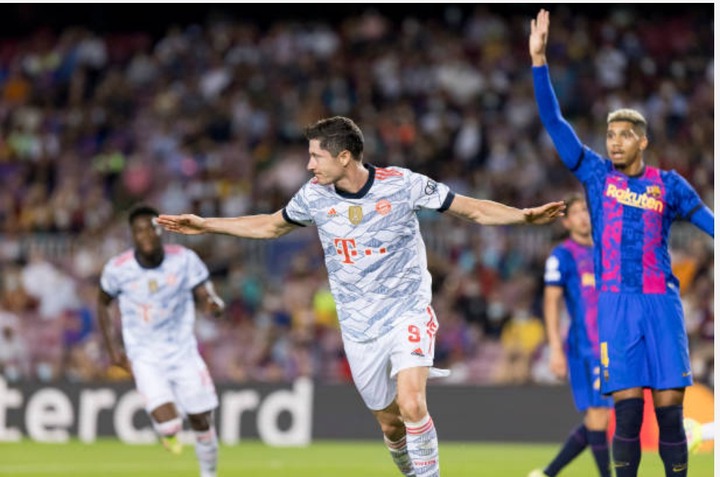 Yesterday, we saw some big teams like Man City who have already qualified dropping their performance. I believe Xavi Hernandez will lead his team to victory and surprise many in the world. He is set to name a very strong lineup.

As predicted, the forward will be led by Memphis Depay, Gavira and Ousmane Dembele. The midfield will include De Jong, Sergio Busquets and Gonzalez. The four man defence will have Jordi Alba, Gerrard Pique, Araujo and Sergino Dest. As usual Mac Ander Ter Stegen will be in the post. This is a 4-3-3 formation as below. 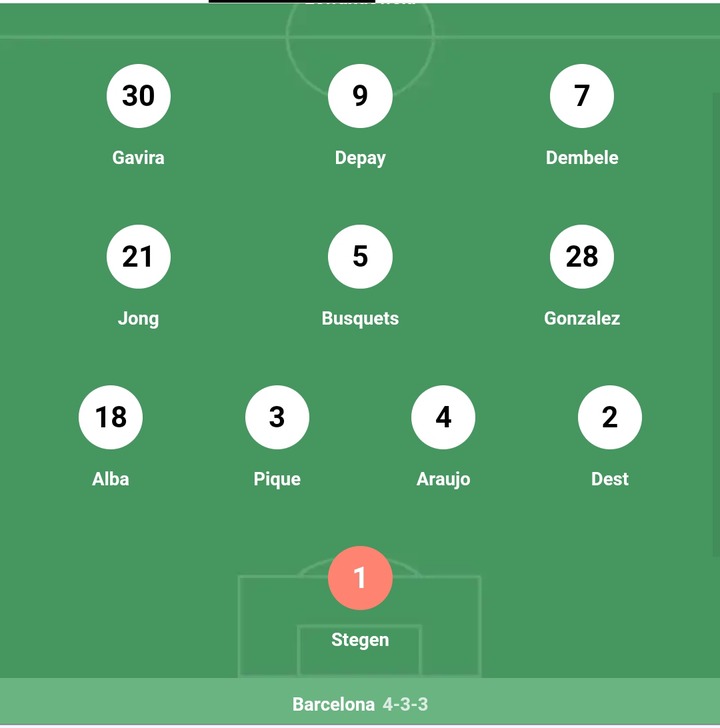 However, the above lineup is a strong one that can manage to get an away 2-1 win.

Do you think Barcelona will win here and proceed to the next stage? Comments below, share the article to others and follow our account for more.