Serie A Top Scorer So Far

By ShahaUpdates (self media writer) | 27 days ago 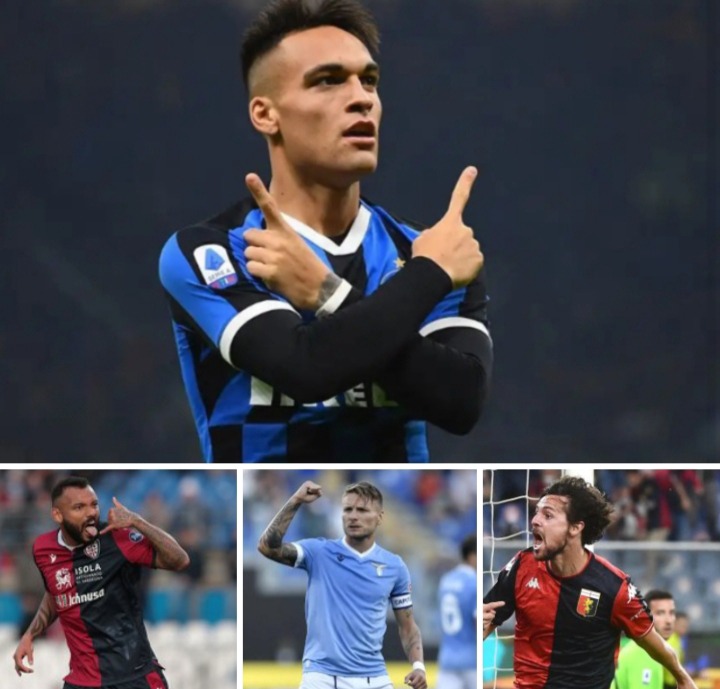 These are the Serie A top scorers 2021-2022 season so far after playing six matches. 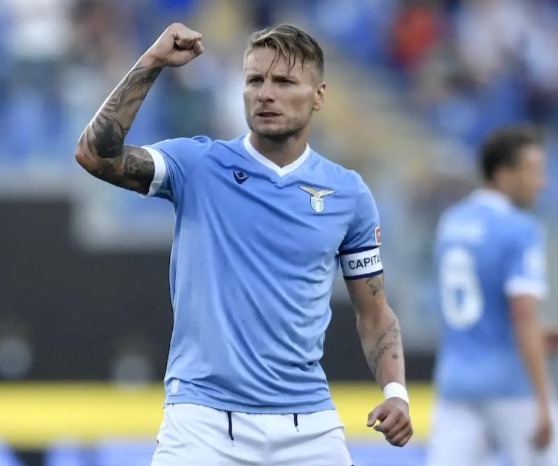 He has scored 6 goals in this season so far. His conversion rate for shots to goals is 55.56. 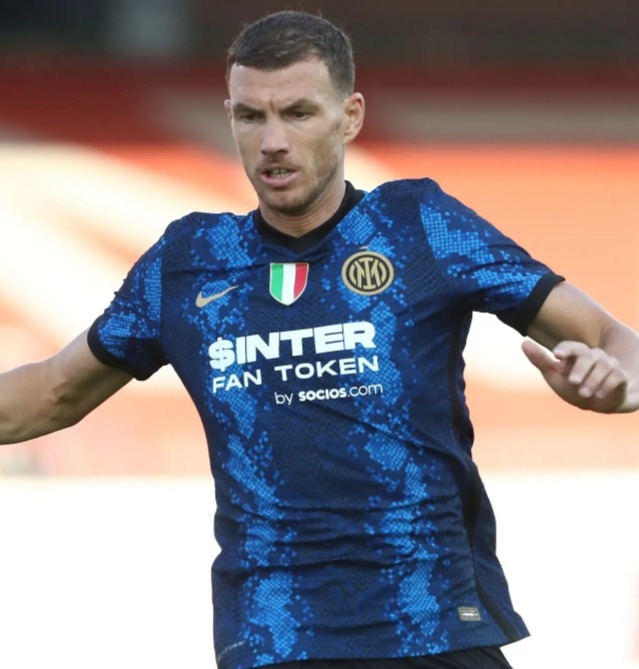 On 14 August 2021, Džeko joined Serie A giants Inter Milan, but without being introduced he played a friendly match against Ukrainian side Dynamo Kyiv after being named in the starting line-up, and netted his side's second goal during a 3–0 home win. Later that day, Inter announced him signing a two-year deal. He scored his first goal for the club in a 4-0 win against Genoa. 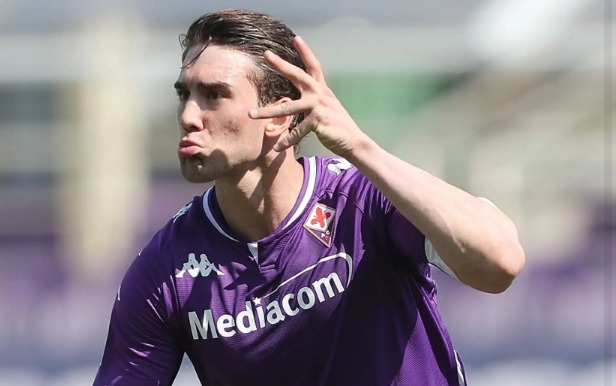 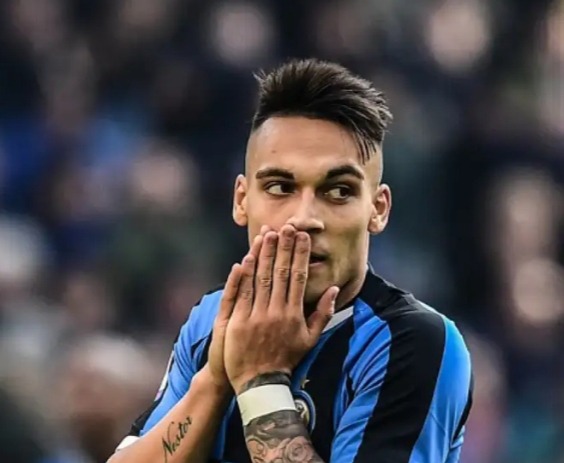 The Italian striker has fired four goals for Inter and is shining after the exit of Romelu Lukaku. 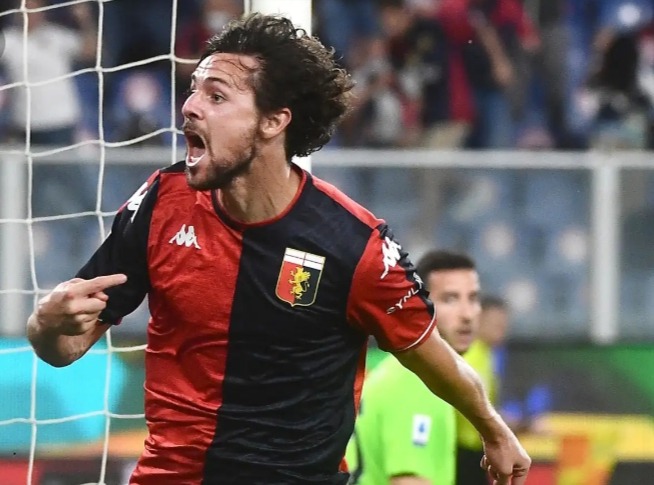 He is leading his side with 4 goals after six matches. On 14 January 2020, Destro agreed a return to Genoa, on loan until the end of the season. On September 2020, he signed a permanent contract with the club on a free transfer.