Players Who Are Set To Play Their Last World Cup

By Brayocosta (self media writer) | 3 months ago 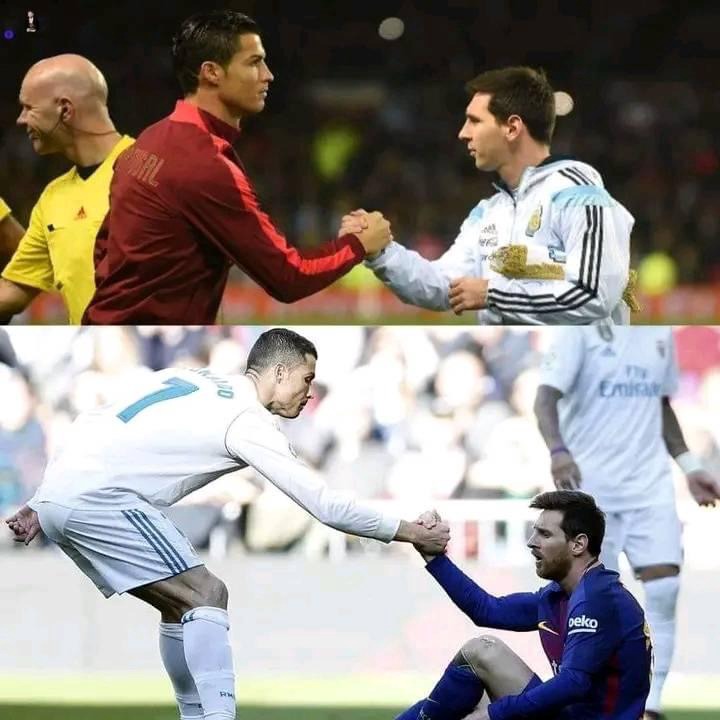 Cristiano Ronaldo and Lionel Messi are arguably and considered as the best footballers in the world for the past decade. With both of them playing on the highest level. Old age have knocked to their careers. The five time ballon d’Or winner is on 37 years old whereas Messi is 35 years. The two GOATS are set to play their last Word Cup since the 2026 World Cup they will be 41 and 39 years respectively 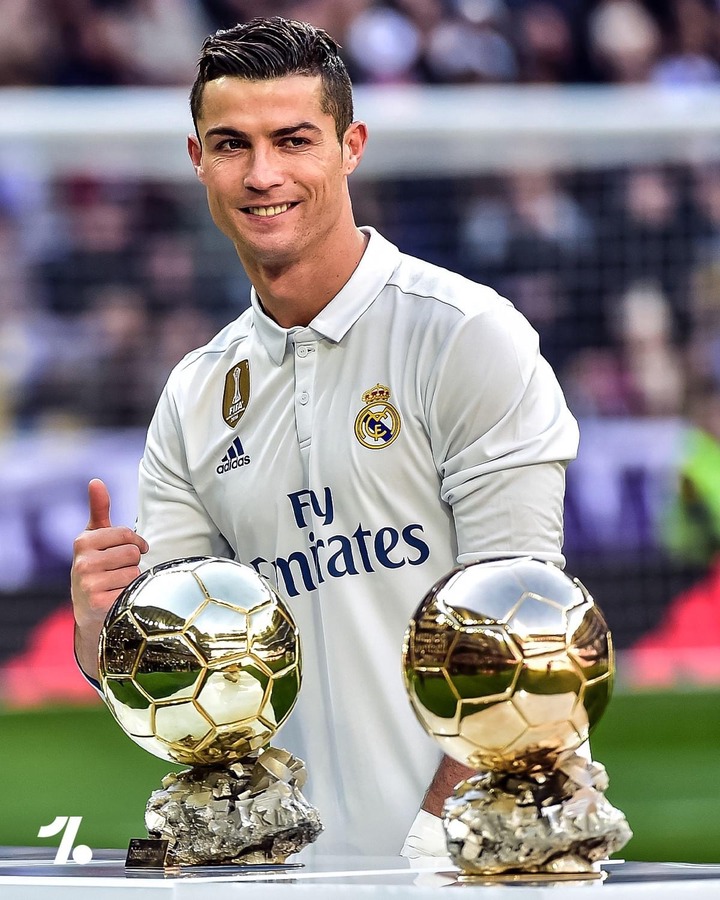 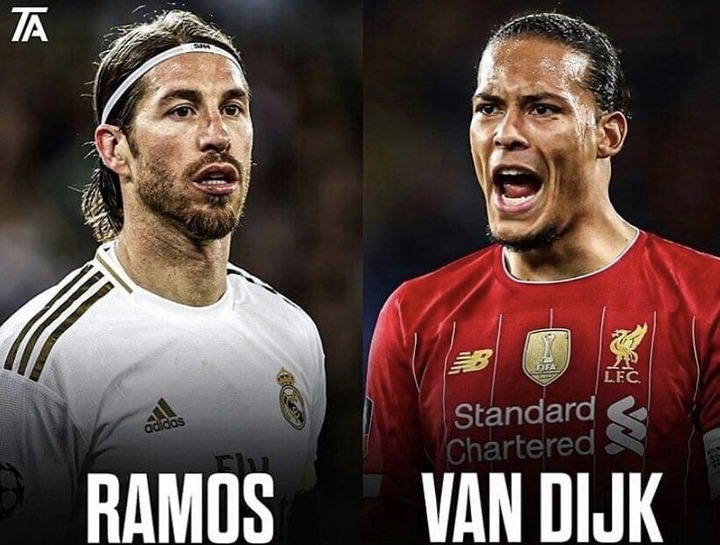 Sergio Ramos and Virgir van Djik. They are the two European top defenders. With success following each in their careers, both Ramos and Van Djik have much in common. They both have won the Champions League on the highest level and their time for dorminance is coming to an end. Despite van Djik‘s poor run of form, he showed to the World that form is temporary and class is permanent after pocketing Haaland in their league win over Man City 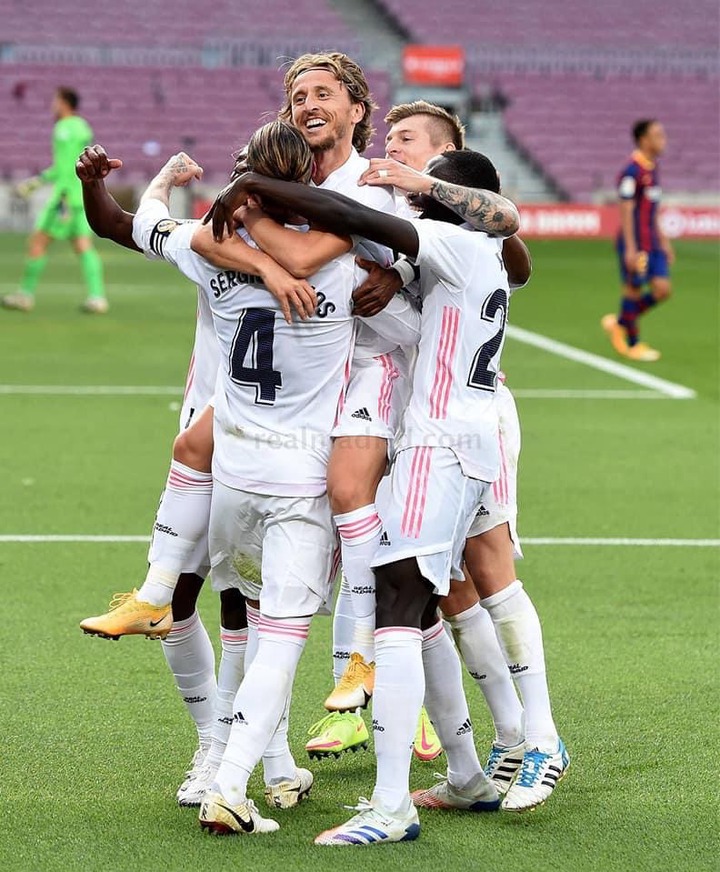 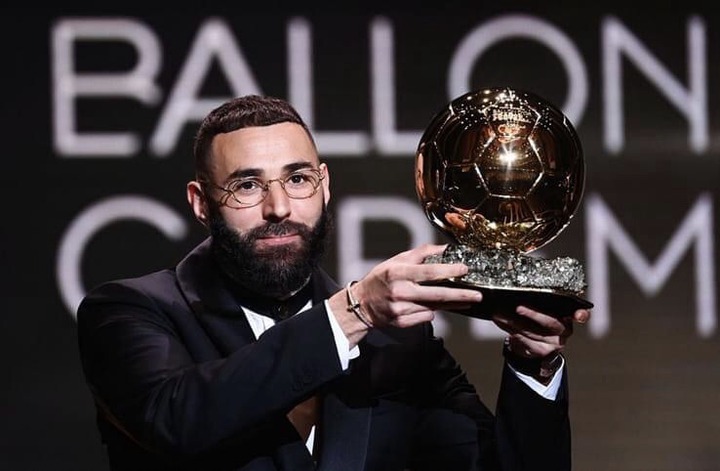 Karim Benzema , Toni Kroos and Luka Modric. They are top European players in Europe and they played a big role in the 2021/22 Champions League campaign helping Real Madrid win their 14th World Cup and each winning their fifth. The 2022 Ballon d’Or winner is set to play his last World Cup with him having 34 years of age and his fellow teammates having 32 and 37 years respectively. 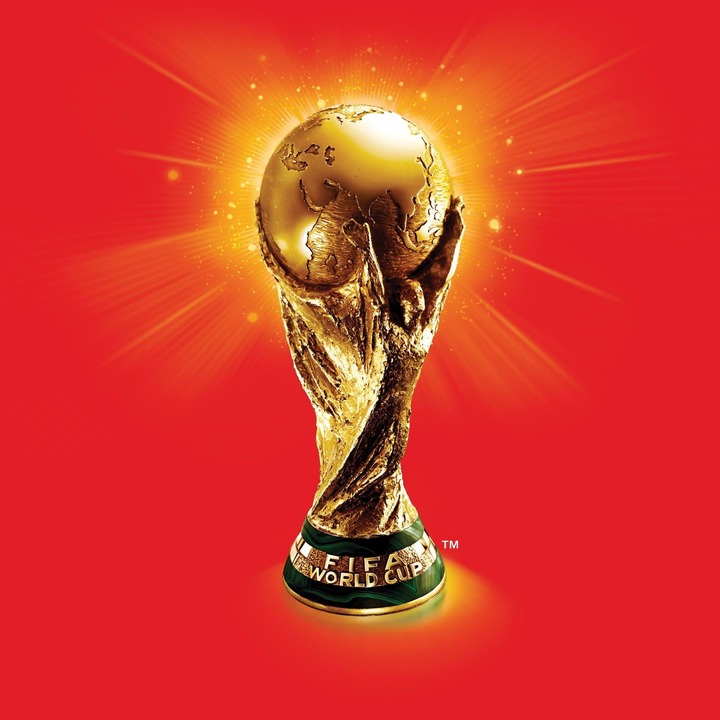