Sevilla president Castro confirms: “Anthony Martial will return to Man United. We spent important money on him but it didn’t work - also, he had injuries and we’re not gonna buy him on a permanent deal” 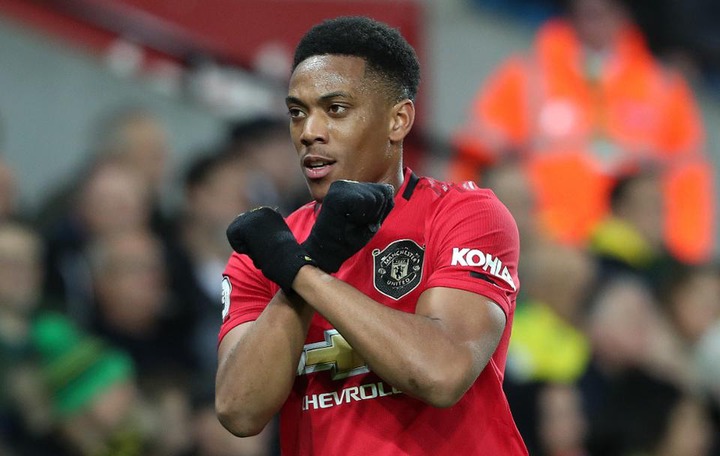 Sevilla had a deal with Anthony Martial to cover his salary until June the coming months , Martial had accepted the offer but it seems that Sevilla have no more interest on the players due to injury, Martial had the same problem before going on the loan, the big question will be, will Martial improve at Manchester United under the new Era of the new manager Erik Ten Hag. 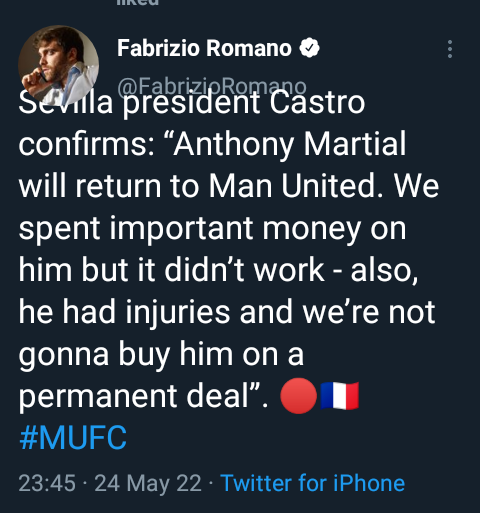 Martial plays a good role as as striker with a good finishings, Erik Ten Hag may be interested to play with Martial starting next season after the will be through with his signings in of new players to the club, united might win the conference league next season under Ten Hag

To All Parents, Cs George Magoha Issues A Harsh Warning To All Primary And Secondary School's Heads

Ministry Of Education Warns Schools Against Conducting Tuitions During Holiday For Learners.

Moi University To Lay Off Some Staff Amid Financial Constraints