By Bonniechief (self media writer) | 2 months ago

​Talks between Inter Milan and Lautaro Martínez's representatives over a new 5-year contract are progressing well. 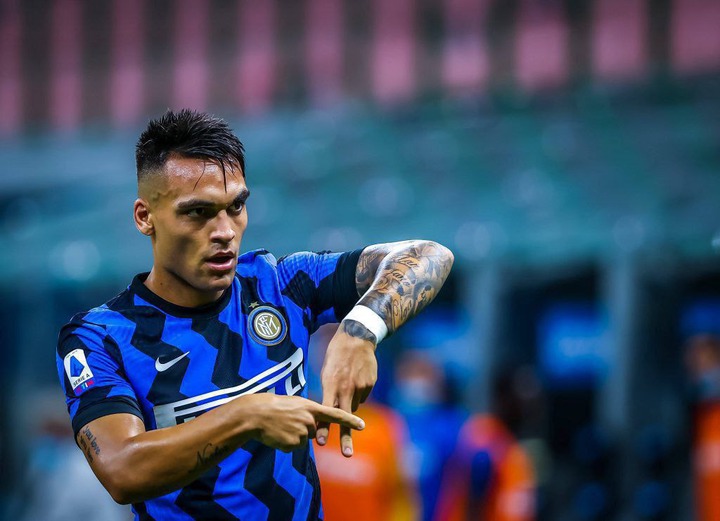 ​​Tottenham are preparing a €40m offer for Adama Traoré. Nuno Espirito Santo is interested in being reunited with the flying Wolves winger. 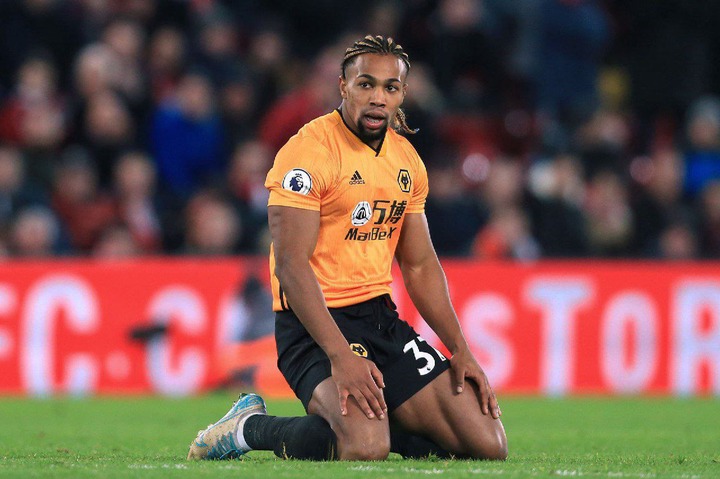 ​Everything is complete for Martin Odegaard's transfer to Arsenal. The Gunners will pay a little less than €40m to Real Madrid and the Norwegian will sign a 5-year deal. 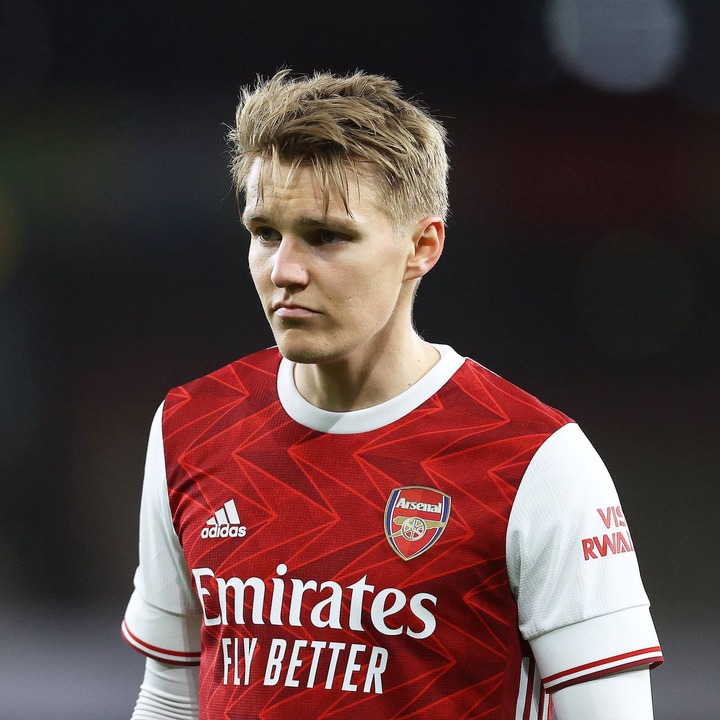 ​Andreas Pereira’s move to Flamengo is a done deal. He will leave Manchester United for the Brazilian club on loan for the season. 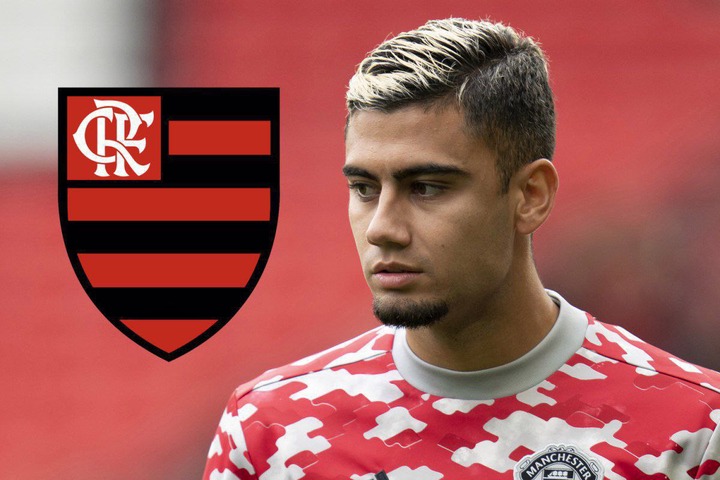 ​Manchester City are exploring a potential €80m move for Fiorentina striker Dušan Vlahović as an alternative to Harry Kane. 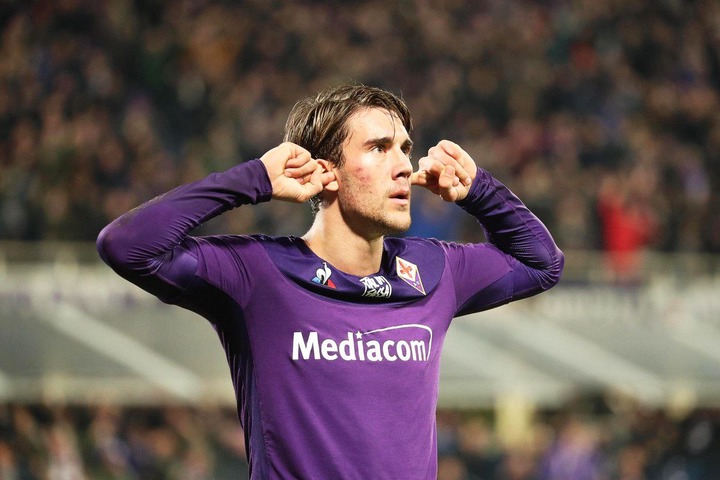 ​OFFICIAL: Chelsea have confirmed Michy Batshuayi has joined Besiktas on a season-long loan. The striker has also signed a new contract with the Blues until June 2023. 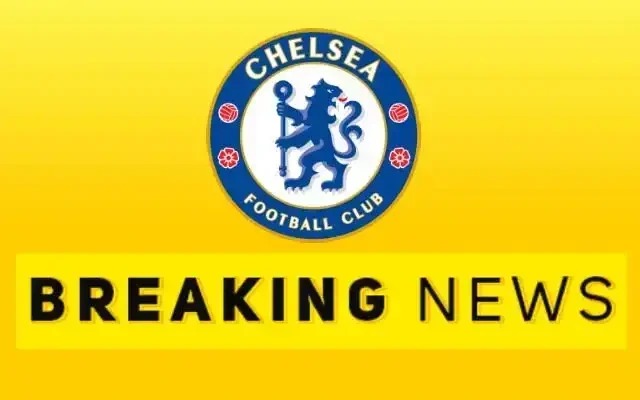 ​Harry Kane is furious with Daniel Levy over what he feels are broken promises.

Kane believes it was agreed he would be allowed to leave if they didn't win a trophy or qualify for the Champions League but Levy is still refusing to allow Kane to leave.

Have your say in this Kane transfer saga involving levy , What do you think Levy can do to satisfy both parties?

Mathira MP, Also An Ally Of Ruto Rigathi Gachagua Discloses The Reason Why He Never Banks His Money