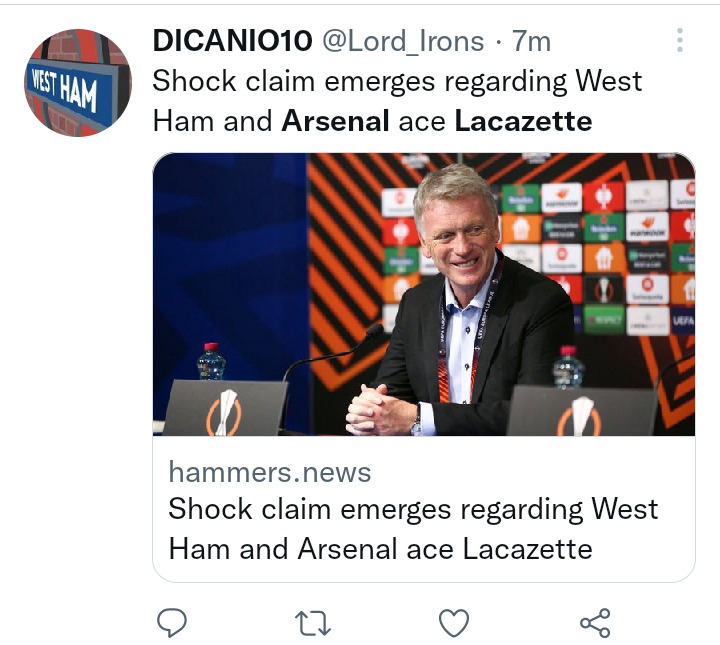 Arsenal’s ace Alexander Lacazette has apparently caught the eye of David Moyes who has submitted a request to Arsenal to sign the player in January. It has been reported that the information has been relayed this early so that as the season continues, Arsenal will know West Ham’s intention with the player.

It will however not be easy to convince the striker because those around the Frenchman have said that he wants to join a team assured of Champions League football. Atletico Madrid have also stepped up their interest in the player as they want to sign a lasting replacement for Diego Costa. Lacazette is very prolific since he can score at least 15 goals in one season for any club, but for West Ham to sign him, it will be a real struggle.

Alexander Lacazette succession talks are still in the air following the Frenchman’s decision to refuse a contract renewal offer proposed by Arsenal. One player who has caught the attention of Arsenal fans is 23-year-old Napoli attacker Victor Osimhen who is currently having his best moment at the Italian club.

Under the leadership of Luciano Spalleti, Napoli have become even stronger offensively and that is thanks to the ever-reliable Victor Osimhen in the number 9 position. Arsenal could convince the player to join them next summer if they qualify for the Champions League this season. However, the hefty €70 Million release clause will be a real stumbling block in the transfer fee negotiations. 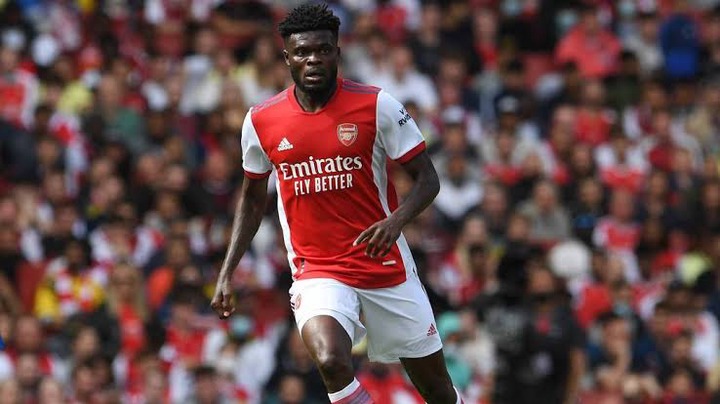 It is only a matter of time until Thomas Partey scores his first goal and the Ghanian is doing everything possible to ensure that the goal comes very soon, even if it means practicing at night. According to Partey’s neighbors in London, Partey has been practicing shooting drills on his property late at night with the aim of sharpening his shooting skills and accuracy. This is probably because he is not allowed to make very advanced movements into the opponent’s box. 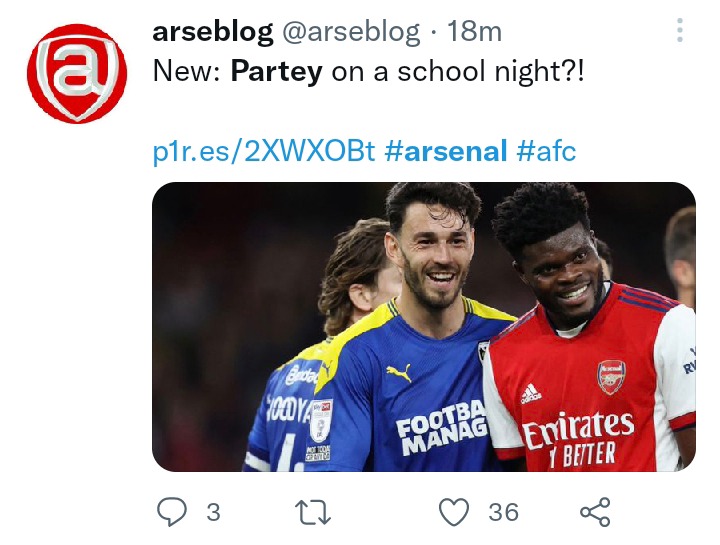