Chelsea managed to bag three points in a much heated game against Brentford. These are the player ratings of the Chelsea first eleven;

When called upon, the Senegalese giant delivered - particularly pivotal and immense in a period of late pressure. When beaten, his post was there to deny the lively Bryan Mbeumo twice. He did not offer a great deal going forward, but was involved enough in a disciplined defensive unit.

A decent showing from the Sierra Leonean centre-back, characterised by a tussle between two titans when tangling with Toney on a number of occasions. He did, however, often come off second best in those tussles, and perhaps demonstrated a lack of experience in often getting too caught up in those battles. 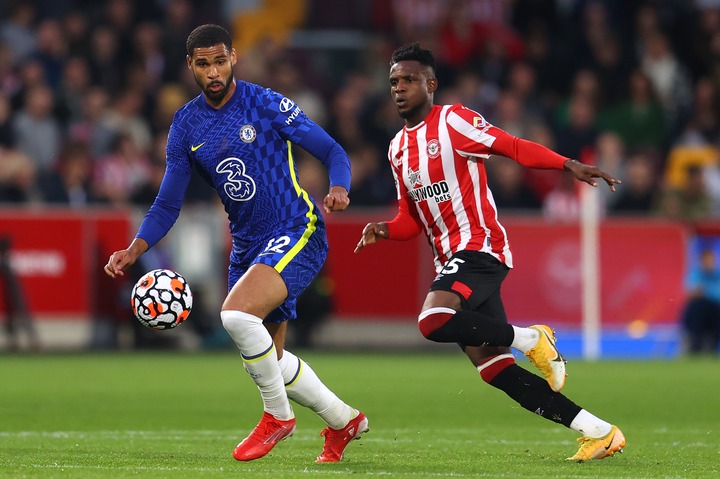 He clearly had an influence on the Dane's efficiency and reading of the game.

He did not look out of place alongside distinguished company and indeed pitched in with multiple important - and fairly full-blooded - tackles.

Have been involved in '3 in 3' of the goals front for club and country. He just let football do the talking, after a start to the season playing second fiddle to an in-form Marcos Alonso. 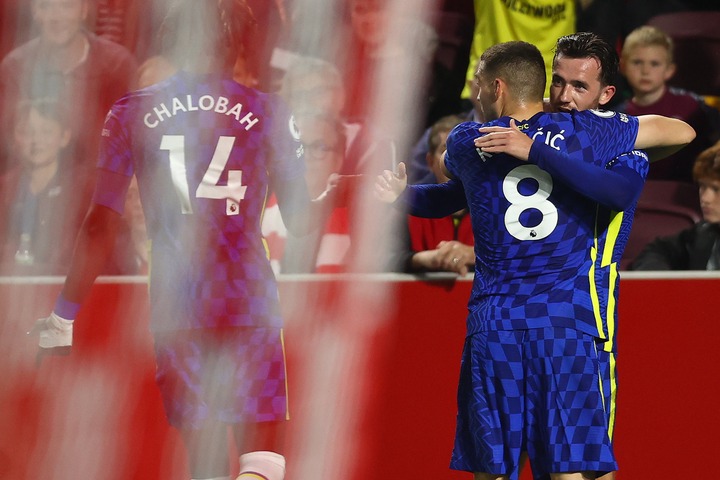 Was so much resistant to the press of a dogged Brentford midfield. He was noticeably poor on the evening with a particular repeated failure to find the final killer ball.

He was so crucial in such game which was so much pressing. He made some recommendable performance after an international break in which his services were not called upon.

He worked exceptionally hard as was required given the system Thomas Tuchel set out with. But really missed alot of open net chances.

Save for a neat finish ruled out for offside, the Belgian again was deprived of a truly clear-cut chance.