Mathare hopes to revive their season against Ulinzi 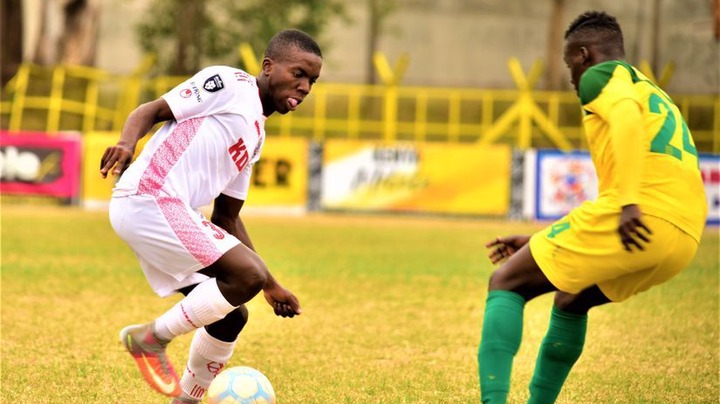 Mathare United play Ulinzi this afternoon at Thika Stadium as they hope to change the narrative. They have found themselves in a familiar position that they would not want to be associated with.

They lost 3-0 to Bandari FC in their league opener in Mbaraka, keeping them rooted at the bottom of the FKF PL league standings, a position they held for the majority of last season. 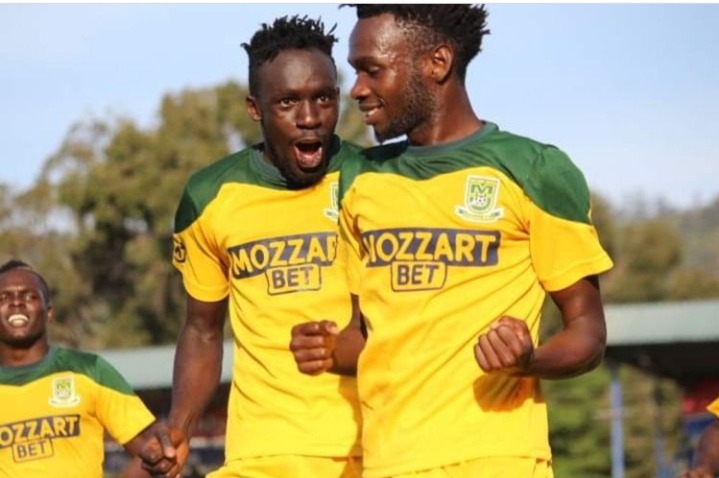 Ulinzi, however, started their league campaign on the right foot as they won against Nzoia Sugar, and therefore, will be hoping to continue with the good run as they face Mathare United.

The addition of Hillary Simiyu from Nzoia Sugar is with a view to ensuring the team gets more goals so as to avoid the woes they found themselves in for the better part of the season, which was marred mostly by draws. In addition, the Soldiers have also acquired the services of Kevin Ouma, who is expected to boost their defensive prowess. The defender had a good start to the season, clocking a full 90 minutes, which saw him named man of the match. 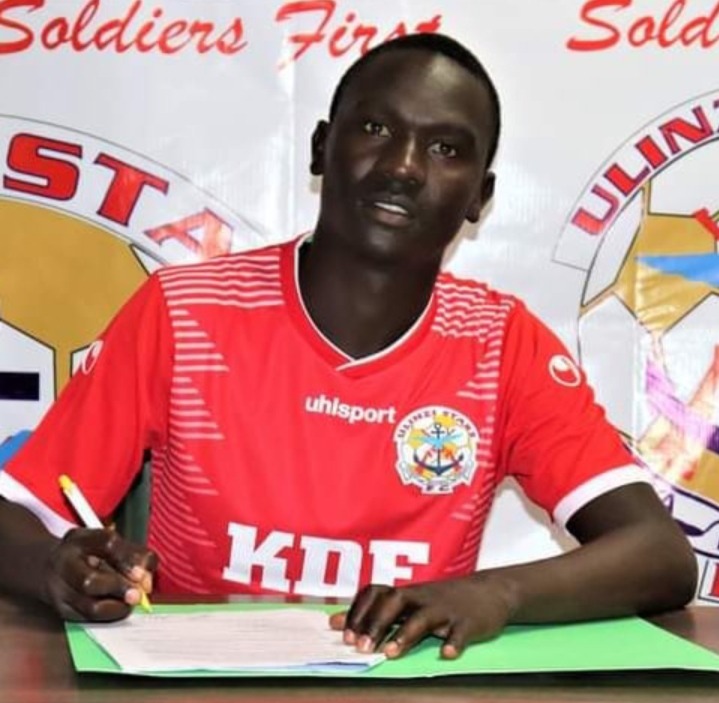 Ezekiel Akwana has promised that the slum boys have worked on their errors and that there will be noticeable changes today in performance as the team faces Ulinzi Stars as well as going forward in general.

Tyson Otieno and David Ochieng, two players who helped Mathare United stay up last season, have since left the club, but the coach has assured slum boys fans that that should not worry them because he has replaced them with more experienced players. 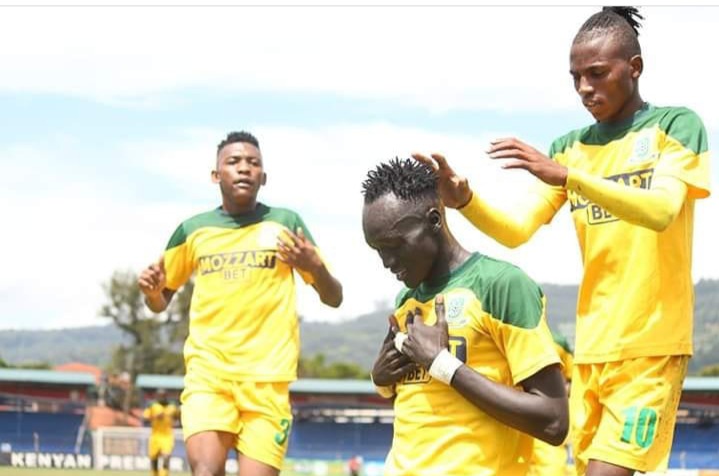