Chelsea supporters clutched their hearts yesterday as the blues were battered from all angles by Brentford, who were in top'sage' mode to earn a point in the dying minutes. 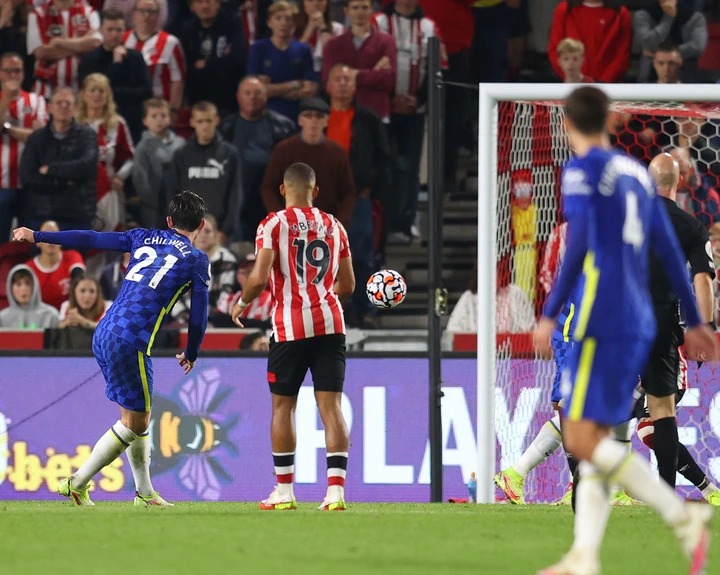 Tuchel's men had opened the scoring just before halftime on a Chilwell volley, but they struggled to create any chances to double their lead and kill the game.

The last 30 minutes of the second half at the Brentford Community Stadium yesterday were extremely tense for the players and travelling fans as the hosts came very close to equalising, hitting the crossbar twice despite a very tight Chelsea defence and a brilliant Keeper. 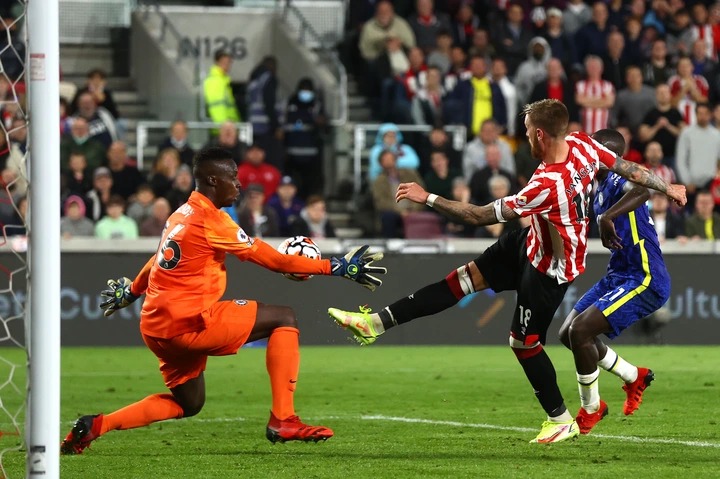 The game was highlighted, however, by Mendy's heroics in the dying minutes of the game as Chelsea fought to keep their three points. The Senegalese International, who was recently nominated for the Ballon D'or Yashine, an award given to the best goalkeeper of the year, could very well be the front runner to win this title after setting a new record yesterday. 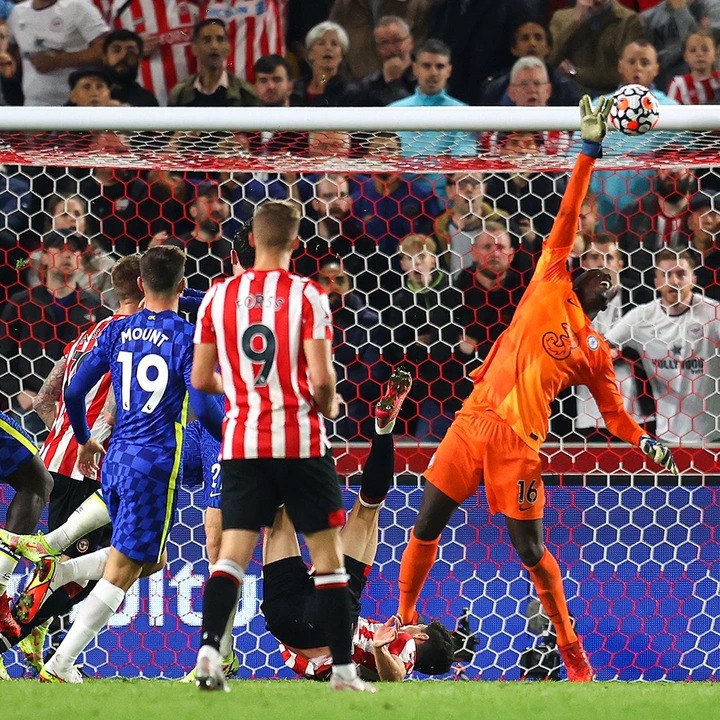 Brentford had 17 shots on goal, with seven of them finding the back of the net. Yesterday, Edouard Mendy made six outstanding saves to keep the score at 1-0. It was his second-highest save total in a game since joining Chelsea.

Yesterday's clean sheet was his 20th. With that, Mendy became the fifth player in Premier League history to record 20 clean sheets in as few as 38 games. Petr Cech (26), Pepe Reina (32), Alisson (36) and Roy Carroll are the only players with a better record than him (37).

When the Ballon D'or 30-man list was released, pundits questioned Mendy's absence while Donnarumma was cut. According to Koulibaly, the 29-year-old deserved to be on the Ballon D'or list, and with his performance yesterday and brilliance, it's difficult to disagree.

Nonetheless, he is a Ballon D'Or Yashin nominee, and his main rival for that award is his Ballon D'Or nominated counterpart Donnarumma. With this performance yesterday, he could very well beat Donnarumma to the award, as the football world is buzzing about his excellent performance for Chelsea since the season began, as well as his exploits in Chelsea's Champions League success storey.