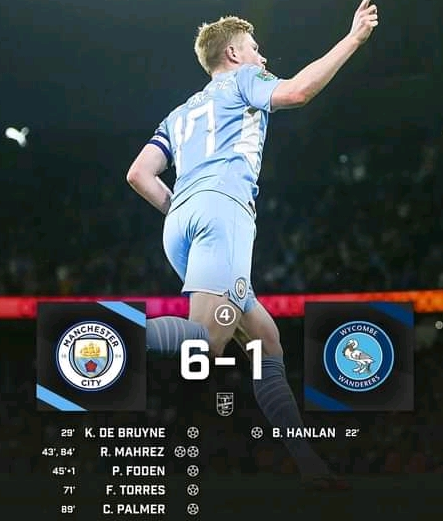 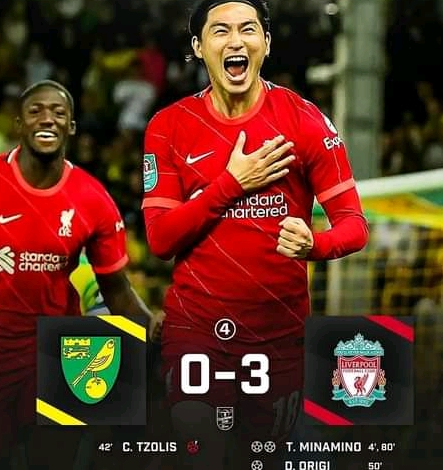 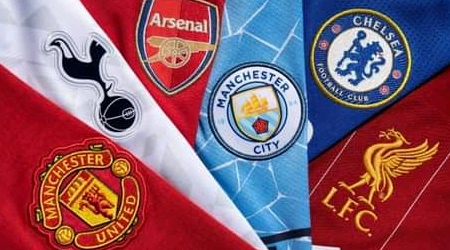 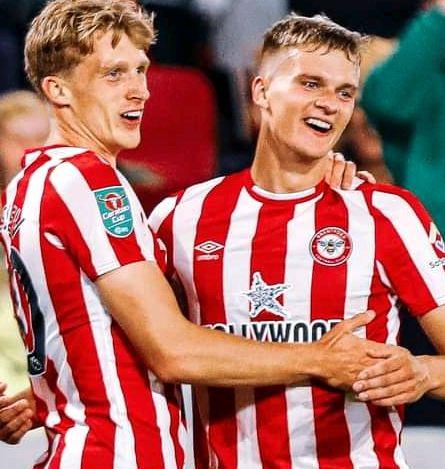 Brentford destroyed Oldham Athletic 7-0 at home to qualify to the EFL Carabao Cup Quarter finals draw. Brentford goals were scored by Dieran (own goal), Wissa scored a brace and Forss scored 4 goals to help the Bees register the biggest win (7-0) in the history of EFL Carabao Cup. Southampton edged out Sheffield United on penalties after a 2-2 draw at fulltime to qualify to the EFL quarter finals, Stoke City won 3-1 against Watford to go through to the next round while Sunderland defeated Wigan 2-0 to qualify to EFL Carabao Cup quarterfinals. Manchester United will play Westham tonight, Chelsea takes on Aston Villa while Arsenal will square off against Wimbeldon in the EFL Carabao Cup third round. In Summarry the 10 clubs who have already qualified to the EFL Carabao Cup Quarterfinals include: Manchester City, Brentford, Burnley, Leeds United, Liverpool, Preston Northend, QPR, Southampton, Stoke City and Sunderland. 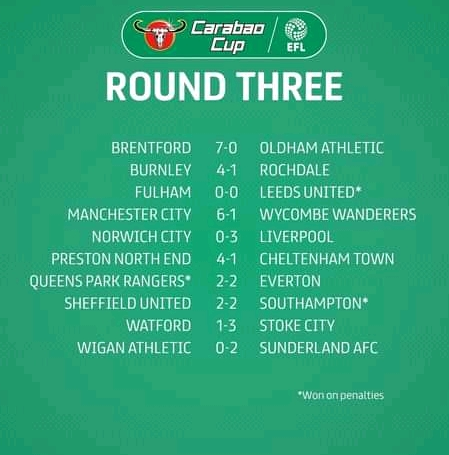