With a two-week break between their MLS matches, Austin faced off with Mexican side Tigres in a friendly match, which they lost 3-1. After an earlier 2-0 loss to Los Angeles FC, they will be looking to bounce back when they host Seattle Sounders in Texas.

The two sides are separated by 16 points in the Western Conference, hosts Austin have 13 and in 10th place, while Seattle Sounders have 29 points at the top of the standings.

Austin’s first season in the MLS hasn’t been rosy so far; they’ve managed just three wins in their opening 13 matches and getting a playoff spot would be a big achievement. At the moment, they are three points off that spot despite having played a game more.

In Sounders’ only game against Austin, at the end of May, the two drew 0-0 and once again they head to this game as favorites, hoping to bounce back after their first defeat of the season in the last game.

Sounders are coming from a 1-0 defeat at Minnesota United, in a late concession that leaves them without a goal in a game for the first time in the last six matches. They however remain the best side defensively across the two conferences, having conceded only nine goals.

Sounders have five wins in their last 10 matches and three times in the last five, they’ve scored two goals. At 23 goals in 14 matches, only second placed Sporting KC (24 goals) have scored more than them in the two conferences.

Seattle Sounders may have suffered their first loss in the last game, but still they go to this game as the stronger side. Austin do not have a great run, and are still struggling to settle in the MLS.

This is definitely a big game for them and as they look to improve on the 0-0 draw in their first meeting with Sounders, they’ll be the underdogs. Go for a win for the visitors. 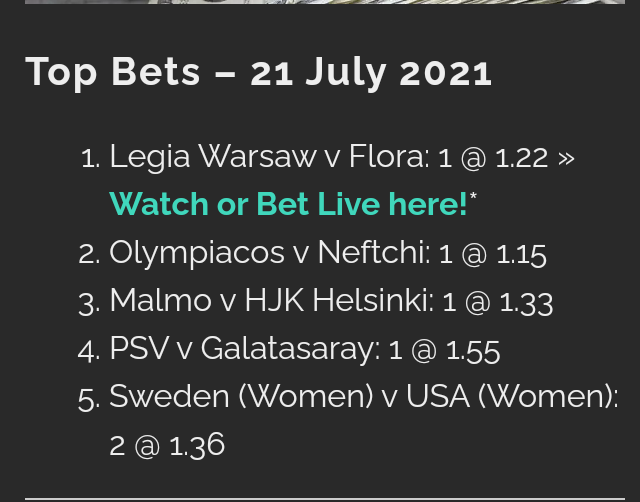 RIP: Tanzania In Deep Mourning After Losing One Of Their Own Self-Proclaimed Miracle Healer