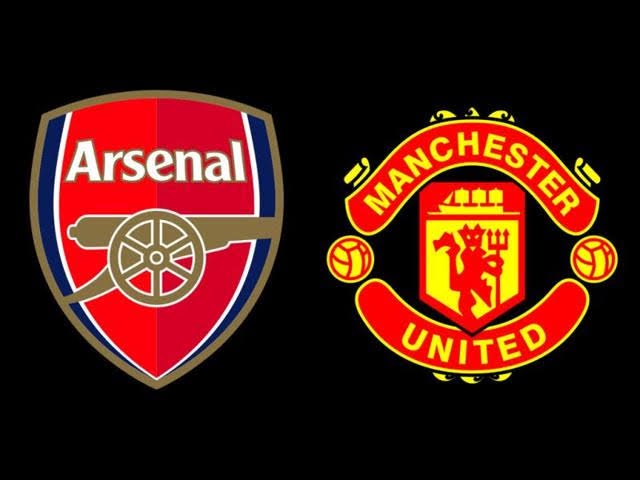 We are going to witness a big football game in the mid of this week and two of the biggest clubs in England are going to lock horns at Old Trafford stadium. Arsenal will have to travel to this iconic stadium to play with one of their rivals. This game will be a do-or-die clash for both teams as they are trying to grab a spot in the upcoming UEFA Champions League. 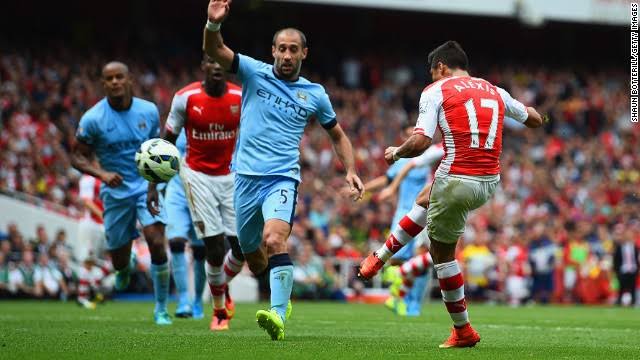 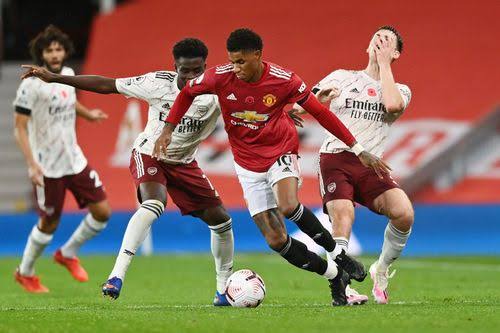 Arsenal was already in a good form though they have lost against Liverpool last week. Last Saturday Arsenal have beaten Newcastle United at Emirates stadium and that win has enlightened the hope of arsenal for qualifying their first qualifications to the Champions League since the departure of their long-serving manager Arsene Wenger. 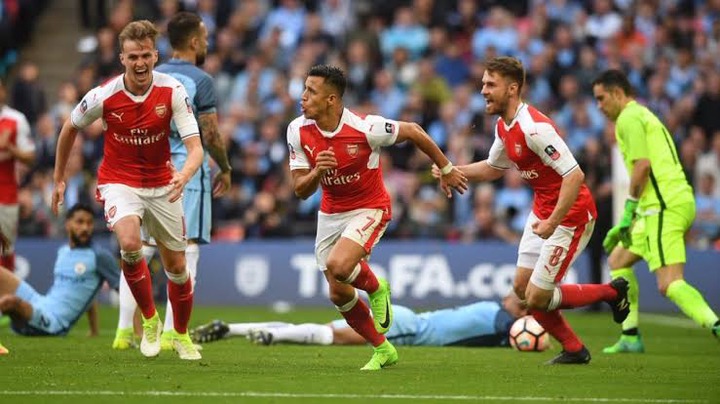 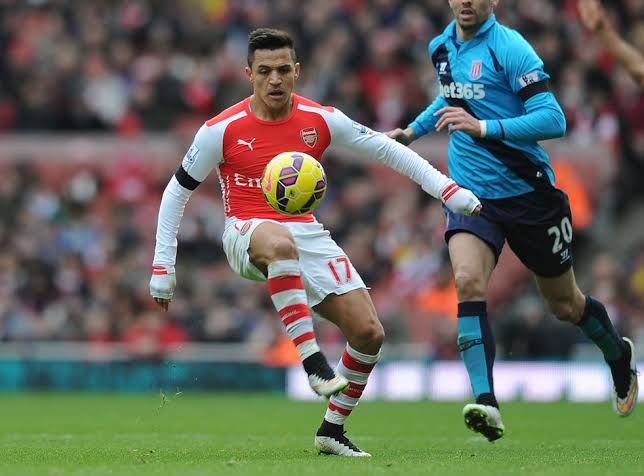 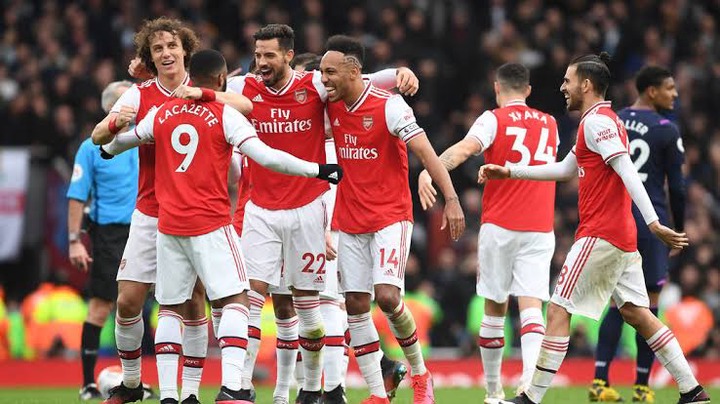 Manchester United on the other hand had an entertaining draw against Chelsea. In that game, the premier league leaders have missed so many goal-scoring opportunities which could easily be turned into goals and this has cost them to drop points at their stadium. Manchester City and Liverpool are now closer to Chelsea and among the favorites to lift the English Premier League trophy. 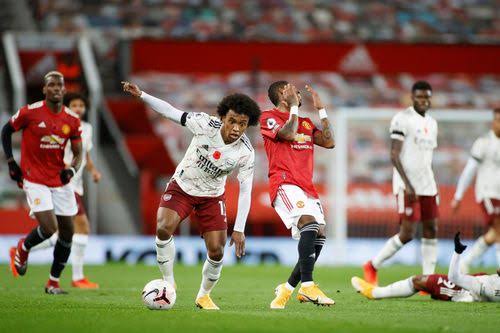 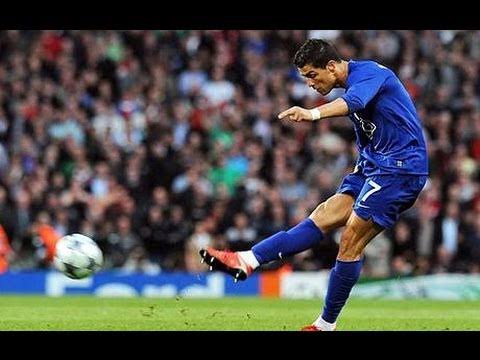 The question that all football fans are asking themselves is can Arsenal reach their second win at Old Trafford after they have broken their record of not winning at this iconic stadium for 14 good years. In this lottery, Manchester United will be hungry to come back to the winning way while Arsenal will be fighting tooth and nail to maintain the good form they are in right now. 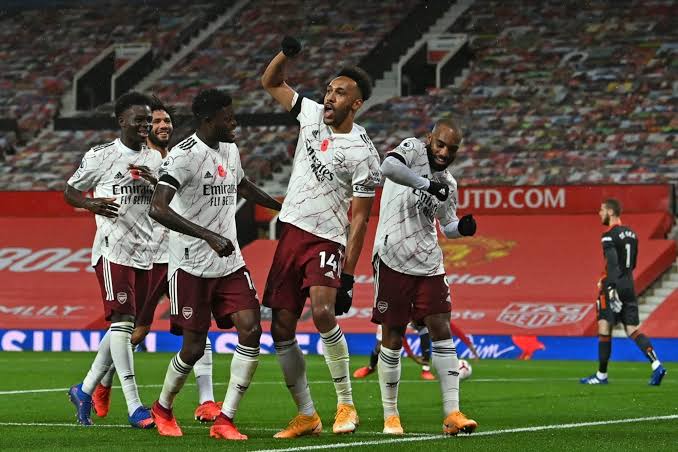 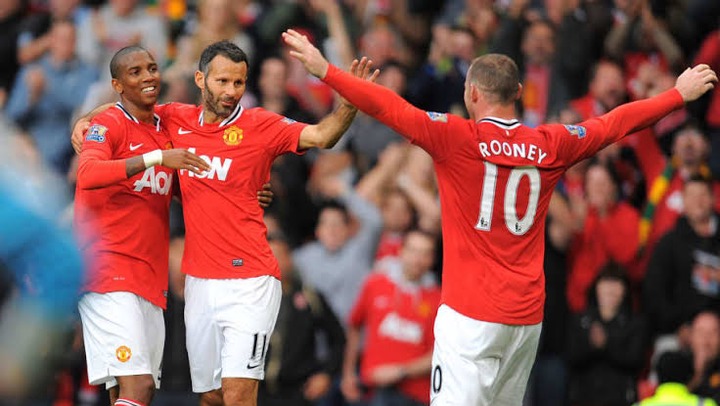 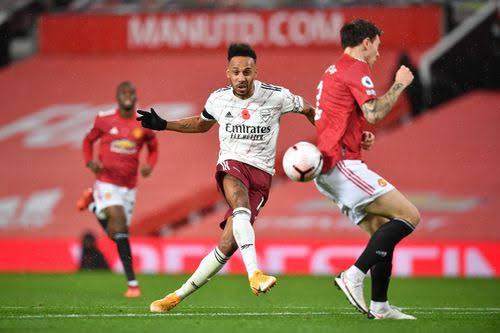 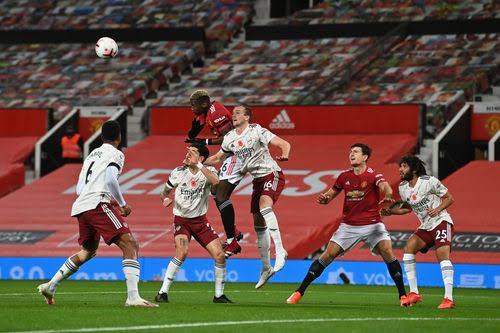 Currently Manchester United has lost their hope of lifting the title. Many Manchester United fans have clearly stated that this is going to be their season not knowing that winning the first game can decide the pretenders over the contenders. 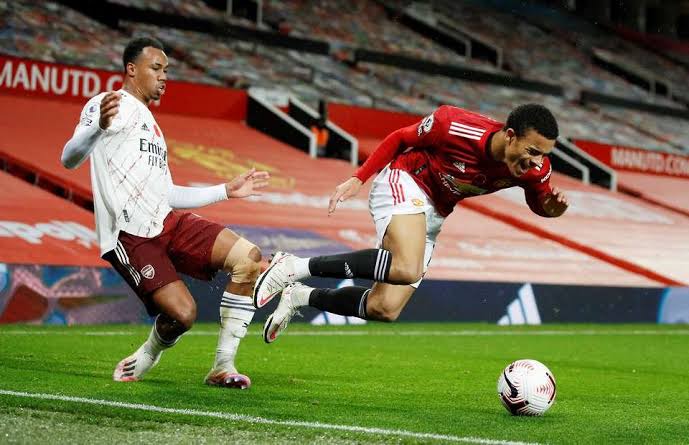 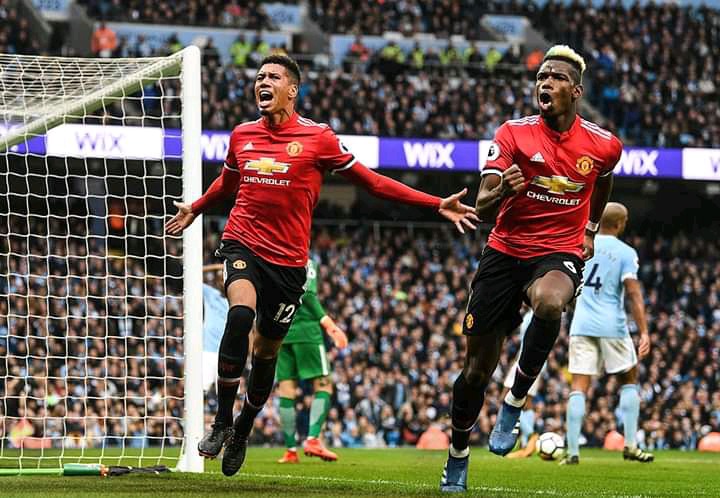 In this lottery we expect Manchester United to make of their home advantage and register a win over Arsenal. There is no doubt that Cristiano Ronaldo is the greatest player on the planet to register a goal against Arsenal. 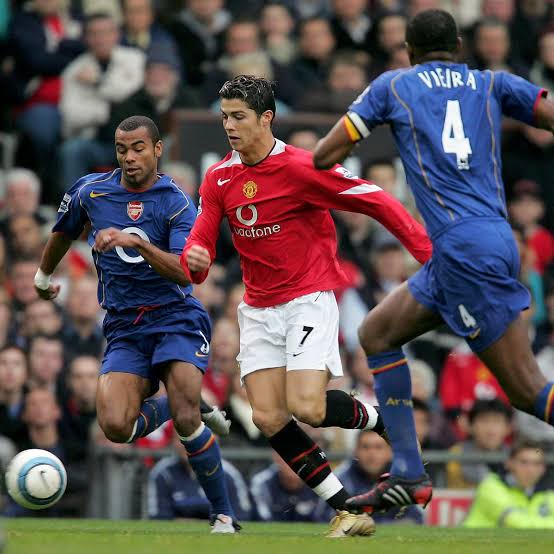 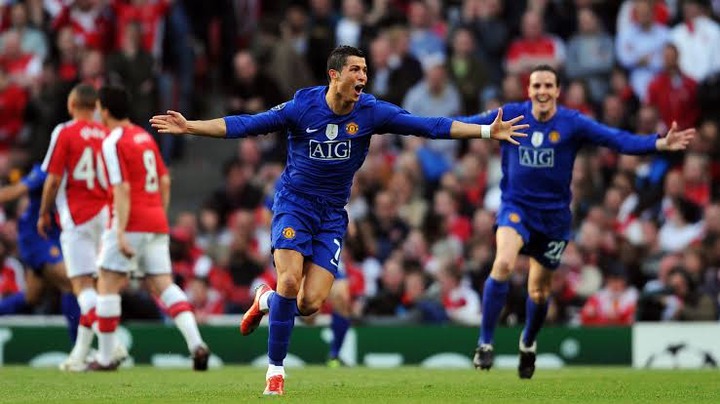