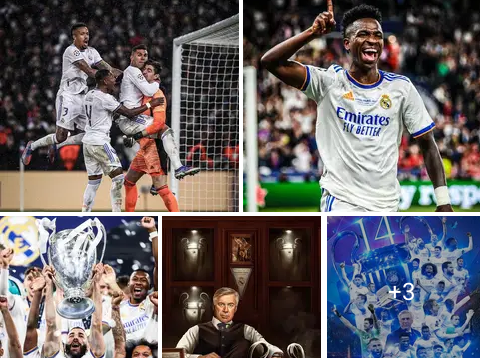 Real Madrid cruised past Liverpool 1-0 at Paris to clinch their record 14th UEFA Champions League title. Real Madrid only goal was scored by Vinicius Junior who was assisted by Valverde in the 59th minute to kill the match despite Karim Benzema first half goal being disallowed by VAR. Liverpool brought on Diogo Jota, Keita and Firmino as substitutes for Diaz, Henderson and Thiago Alcantara but could not equalize. Real Madrid brought on Ceballos, Camavinga and Rodrygo for Valverde, Luka Modric & Vinicius Junior who kept the scores 1-0 to seal a vital UCL final victory. 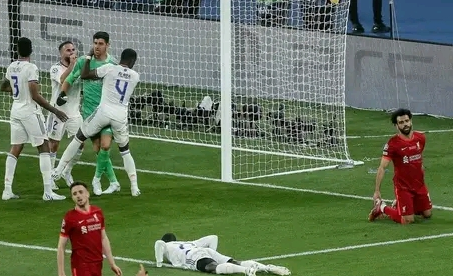 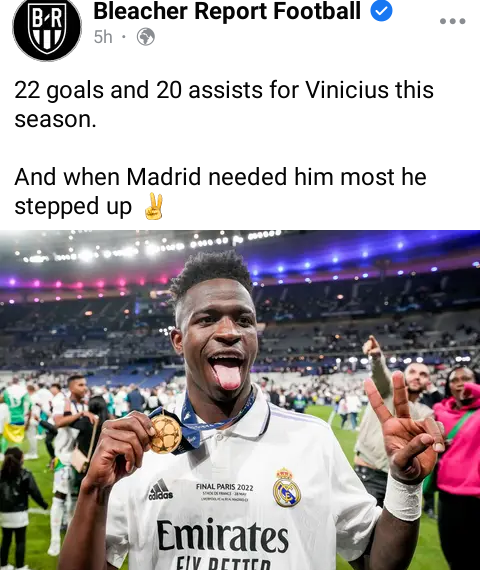 Vinicius Junior finished this season with 22 goals and 20 assists in all competitions and his only 21 years old & Real Madrid will award him a 6 years contract at Santiego Bernabue until June 2028 with significant pay increase. Marcelo confirmed it was his final game for Real Madrid after joining the club back in 2007 and finished up as a legend by lifting 25 trophies. 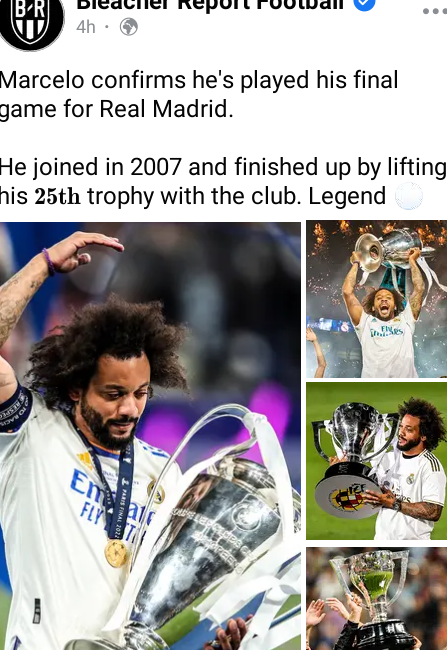 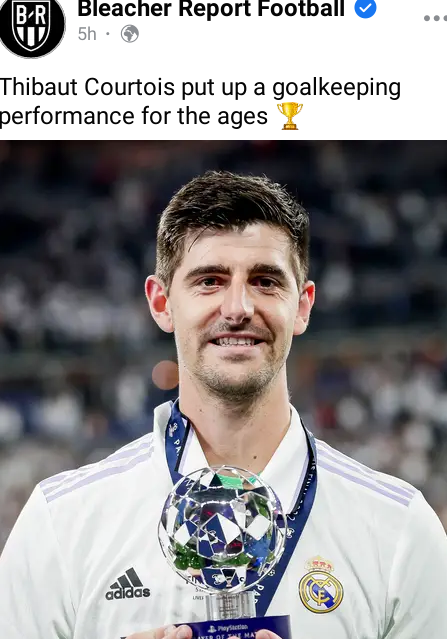 Thibaut Courtois made 9 big saves against Liverpool to win the UCL man of the match with Real Madrid. Carlo Ancellotti became the most successful Boss after two UCL titles with 2 different clubs each (Real Madrid & AC Milan as a coach) & Only Manager to win the title in all top 5 leagues. 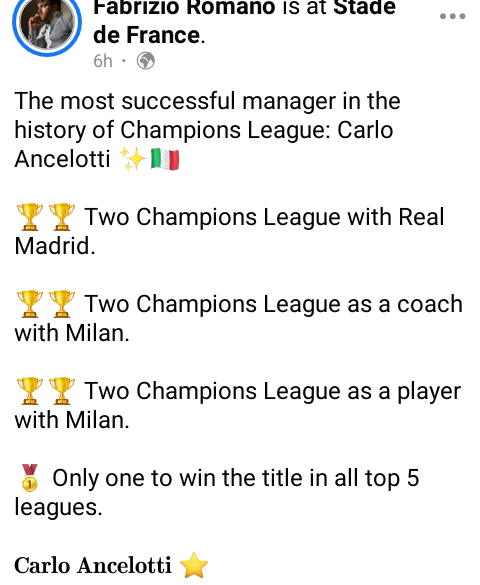 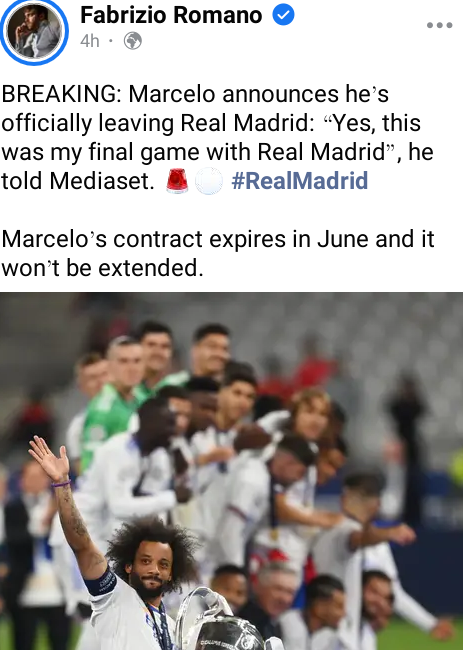 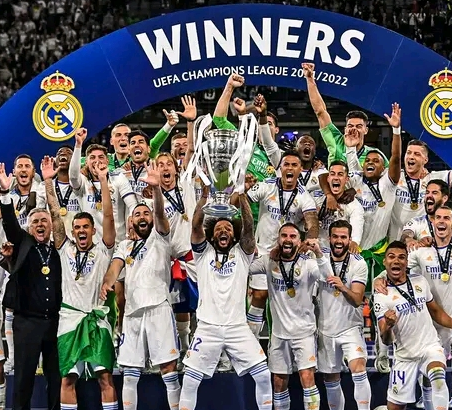 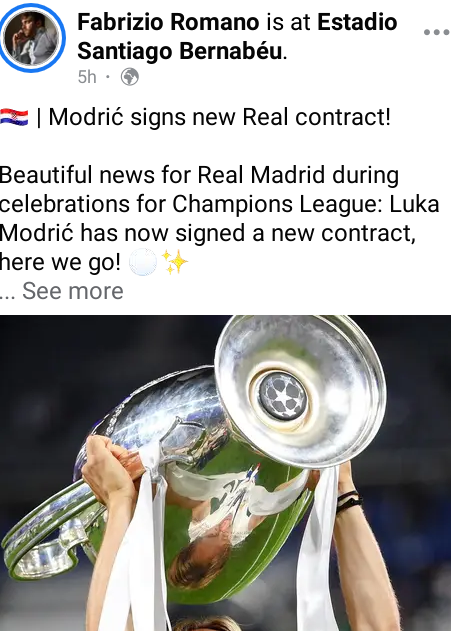 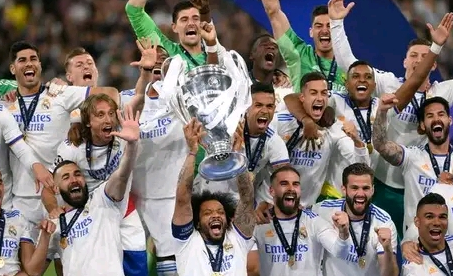 Luka Modric will sign new contract at Real Madrid until June 2023 after his heroic performance in La Liga and UEFA Champions League. Real Madrid President Florentino Perez confirmed that the club has moved on from Kylian Mbappe Saga and had a perfect season. 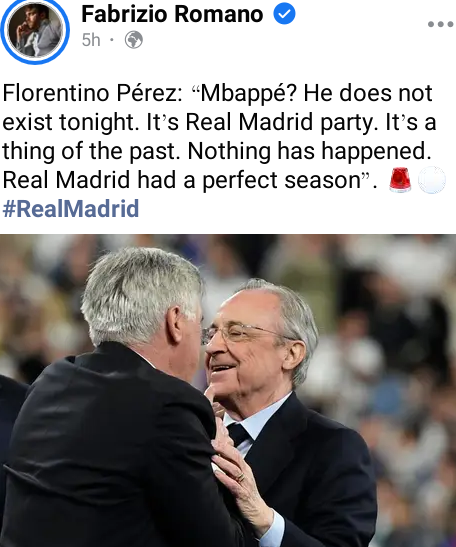