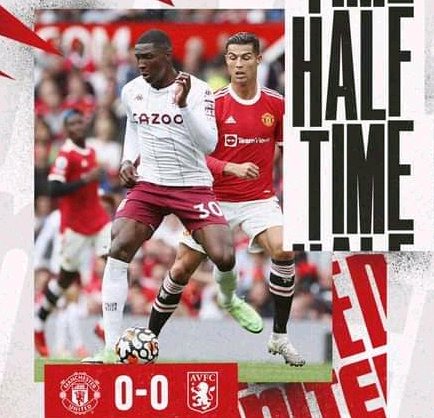 Two big teams have got a big blow after they failed to shine against their opponents. Chelsea faced the champions Manchester city and they surrendered under the defeat of 1-0. The blues were outdone completely in all sectors including the tactical skills. Pep Quordiola was very solid and he must be a pleased manager after his tactical skills worked against tuchel at home. This game was a high caliber for the blues and they have to learn and rectify on the weakness which were fully exposed by city. 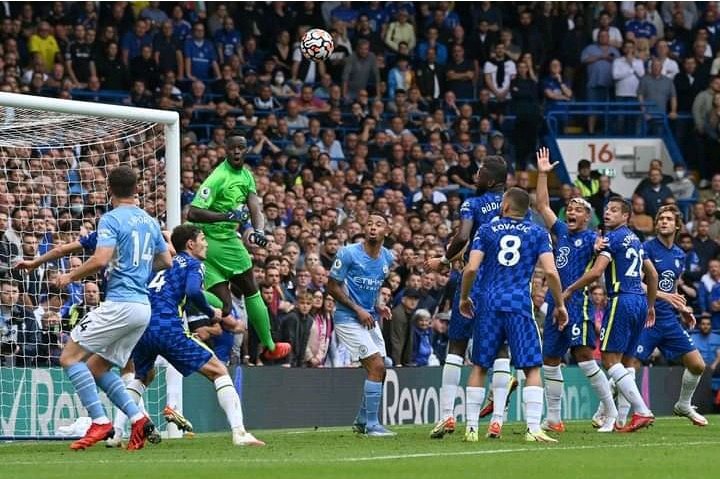 On the other side the team that has the best squad in Europe currently Manchester United bowed to a last minute goal aganist Aston villa . It is a great shame for a team like united to be silenced by a team that came to from playing chelsea twice and both matches were at away. Also today Aston villa were away in old Trafford and still they managed to silence manchester united. United got a penalty last minute only for Bruno Fernandez to hit the bar. 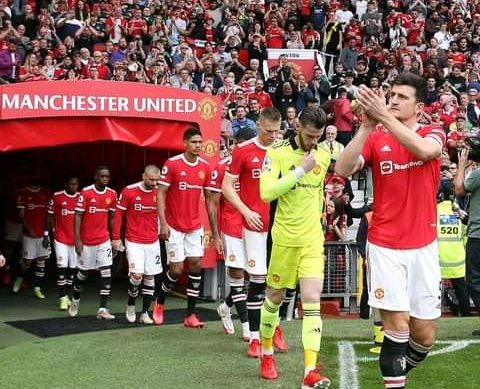 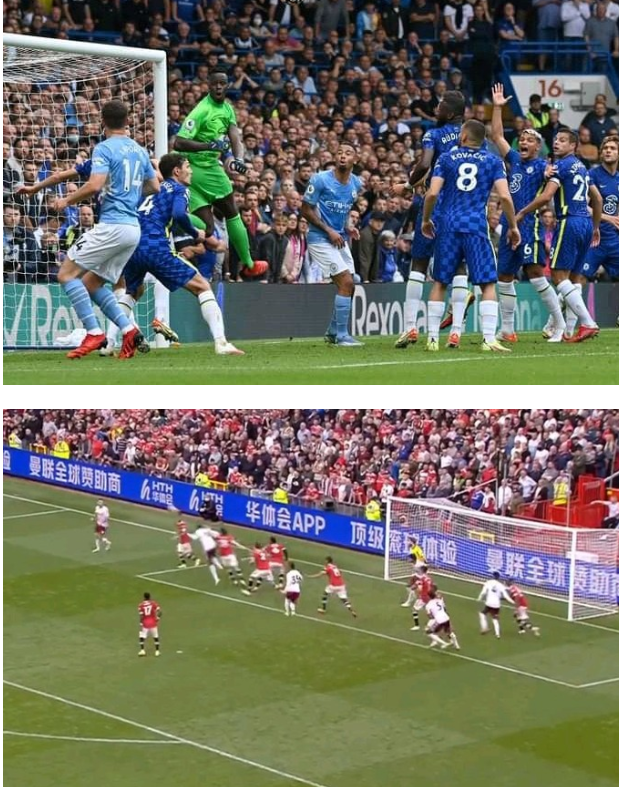