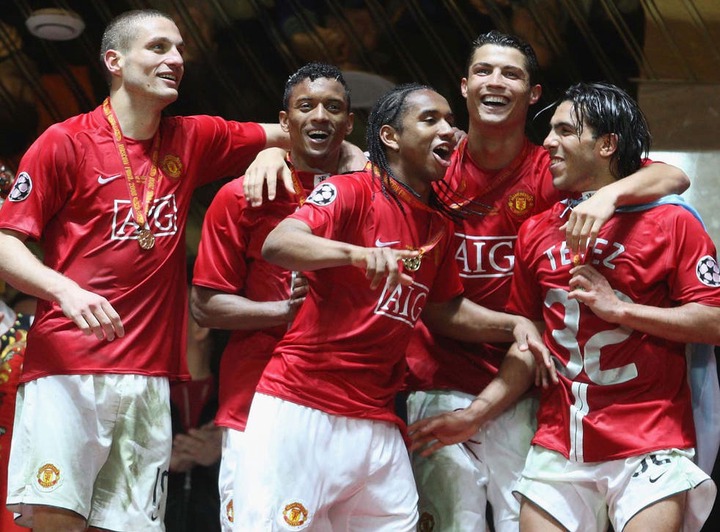 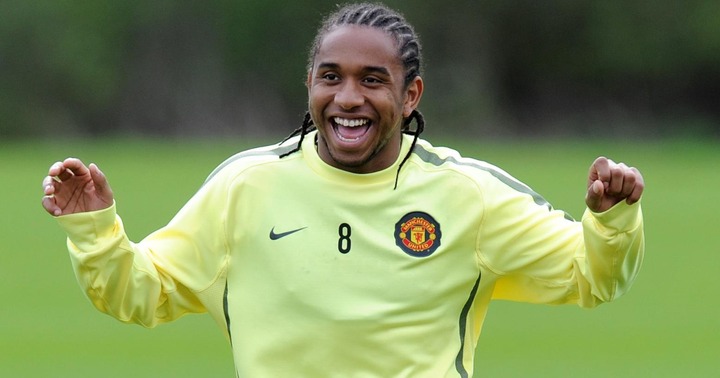 However, Anderson did not become a star midfielder in the Premier League as expected. According to one of his former teammates at Old Trafford, Anderson loved a lot of pizzas, McDonalds and takeaways. This made him overweight and he suffered a lot of injuries. He was often used as a substitute by Sir Alex Ferguson who was by then the manager of Manchester United. Rafael Da Silva revealed in his autobiography that Anderson had problems with his diet and excessive weight and that's why he didn't become a star. 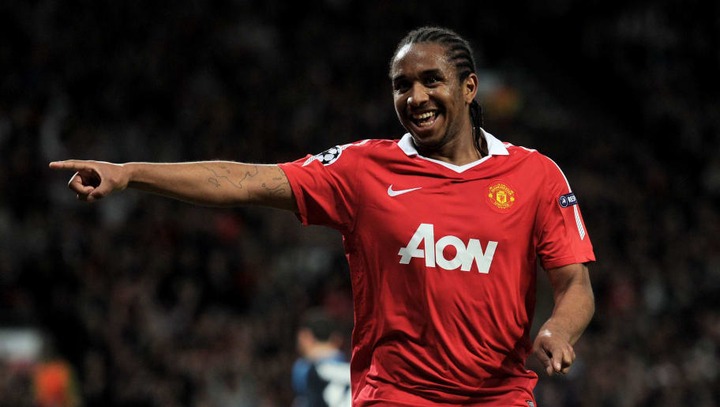 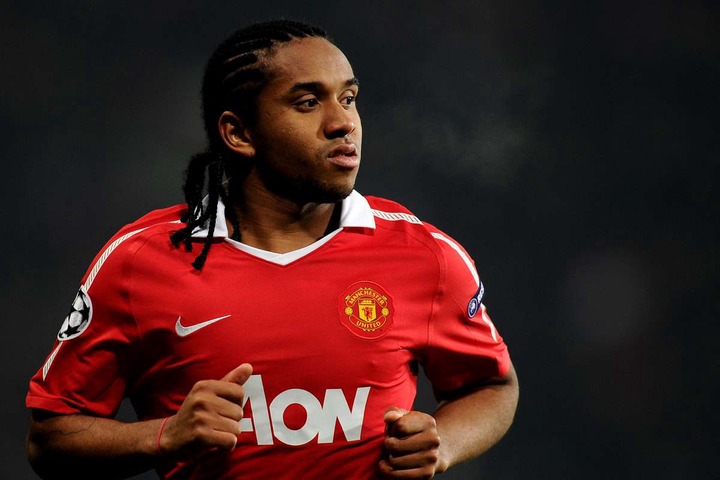 "We could be on the team coach and pass the services on the motorway and Anderson would jump on impulsively and yell 'McDonalds, McDonalds'. He loved McDonalds, pizzas and takeaways. That made him overweight. The guy was crazy but I love him. Give him a football and he would just play with freedom and sometimes, if he got a good run of games, he could play as any other player in the league." 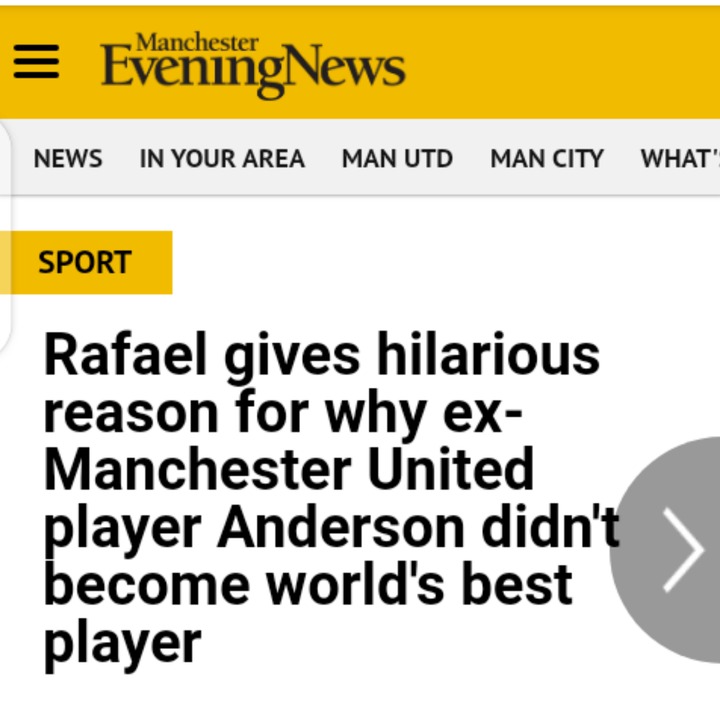 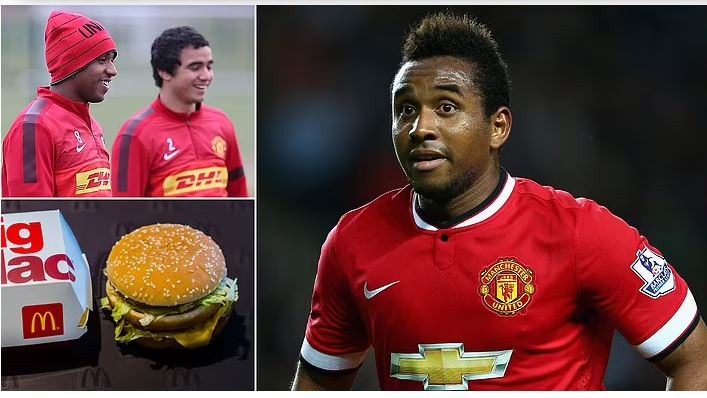 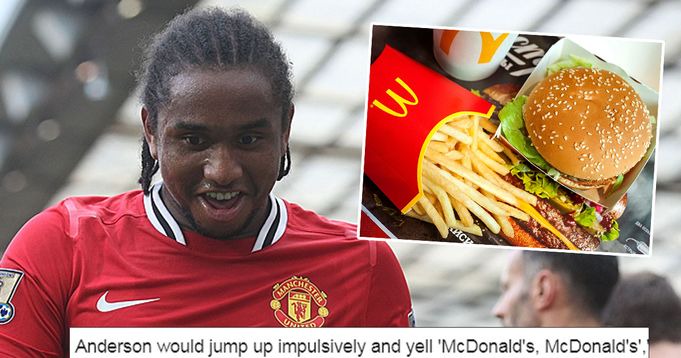 Property Worth Thousands Reduced Into Ashes in Gikomba

Dr. Kibicho Delivers an Urgent Message Ahead Of Mashujaa Day

Types of women that Men Should Avoid

70-year-old Pastor Caught in Bed With Mentally Challenged Boy in Mpeketoni, Has Been Arraigned

Single Mother of Three, Dumped By Baby Daddies Gets a Mzungu Who is Ready to Marry