By SifunaDavis (self media writer) | 4 months ago

Carl Jenkinson is a 29 year old Player. He has been signed by Melbourne City FC ( Australia A league) on a 6 month loan deal. He was plays as a right back (defender). Carl Jenkinson was playing for Nottingham Forest ( England league one) before joining Australian side. The information concerning this transfer has been posted on Melbourne City FC official social media pages. 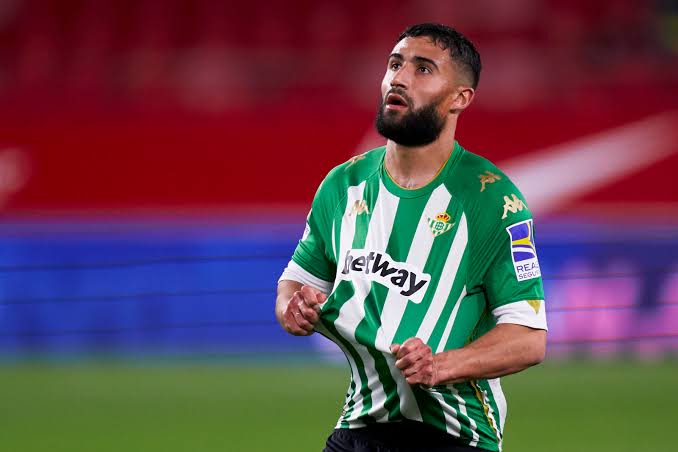 The 29 year old Portuguese Midfielder has joined AS Roma from FC Porto. A €1m loan fee has been incurred with an option to buy for around €13.5 M. The information has been confirmed by AS Roma Official social media pages.

Former Manchester United winger has been signed by Venezia until June 2023. The 35 year Portuguese footballer has been posted on Venezia social media pages welcoming him to the club. 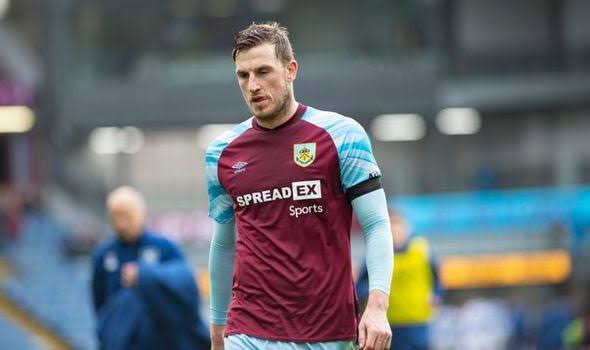 The 26 year old winger has been signed by Everton FC on loan with an option to buy. Confirming the signing, Everton has posted the information on its official social media handles.

The 20 year old defender has left Leeds United and joined Cardiff City on loan for the rest of the season. Cardiff City has received him warmly by posting on Facebook page " welcome to Cardiff City".

The 30 year old striker has been signed by Newcastle for 2 and a half year contract at a €25m fee from Burnley. From Cardiff City official social media handles.

The defender has been signed by Aston Villa until June 2026. The Everton player has been transferred at a €25m fee. Aston Villa has already welcomed him to the club (via Facebook page).

The 30 year old striker has joined Marseille on a free transfer. He has signed a 2 and a half year contract with the club. Confirmed by Olympique Marseille official Facebook page. 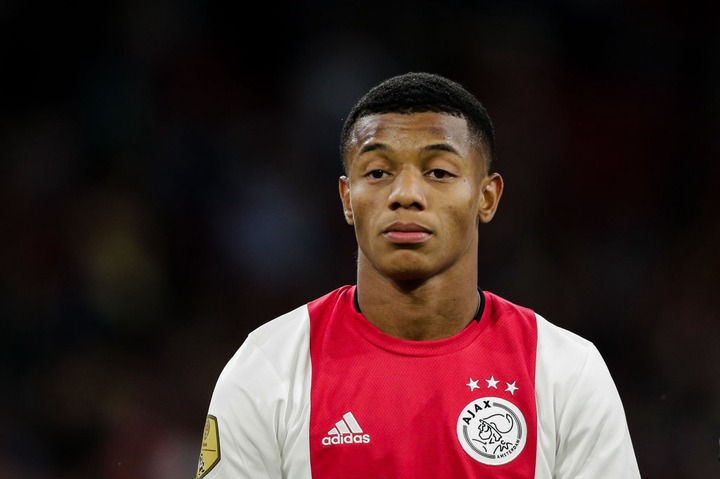 Shakhtar Donetsk has agreed a €12m fee with Ajax to sign the 24 year old winger. The deal could ride to €16m depending on performances. Available on Transfer Live official Facebook page.

The 29 year old Mexican winger has been signed by Sevilla for around €3m on a contract until June 2025. The player formerly played for FC Porto.

The 18 year old Korean Midfielder has been signed by FC Bayern Munich until the end of the season. The player formerly played for Pohang Steelers (South Korea). Information available on all FC Bayern Munich official social media handles.

Aston Villa has announced the signing of the 32 year old goal keeper from Roma. Robin Olsen will be at Aston Villa till the end of the season. From Aston Villa FC official.

The 26 year old Midfielder has been signed by Stoke City fc on a permanent deal. The signing brings the 17 year old association with Chelsea FC to an end. He has signed a 2 and a half year deal according to Stoke City.

Just In; Kalonzo Musyoka Reveals Whether He Can Join Kenya Kwanza Ahead Of The August Elections

OFFICIAL: Spanish Manager Steps Down As Coach Of La Liga Side (Photos)