Tripple Good News For Chelsea As Referee To Officiate Their EPL Match is Revealed, Hazard Pursuit

By EuropeanSoccerBullettings (self media writer) | 4 days ago 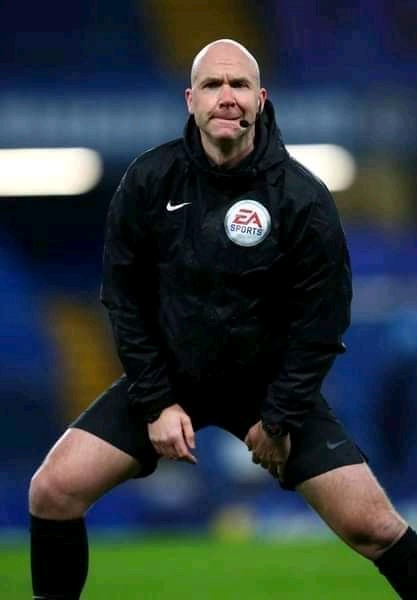 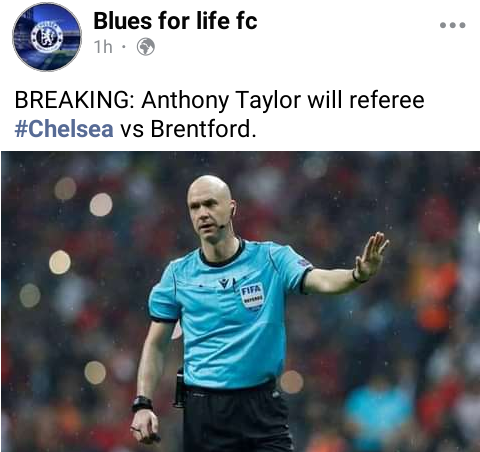 2: Three Ways Chelsea Could Lineup in the attack without Injured Lukaku

Chelsea have received a huge boost after Football London revealed that have 3 different options in the attack against Brentford without Romelu Lukaku. The Belgium forward picked injury during the international break and is likely to miss the upcoming Premier League clash against Brentford. Chelsea first attack formation could comprise of Kai Havertz, Timo Werner and Mason Mount while the 2nd option could comprise of Mason Mount, Pulisic and Werner while the 3rd option could include Ziyech, Mount and Werner. 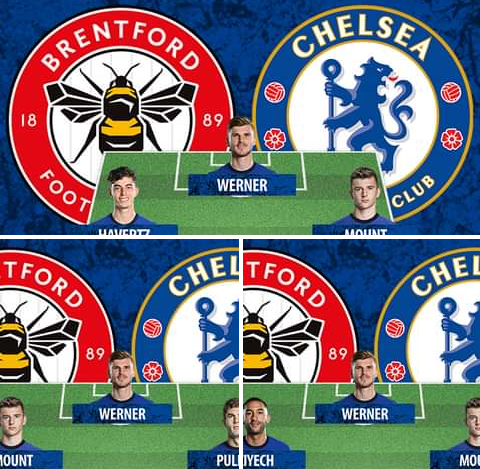 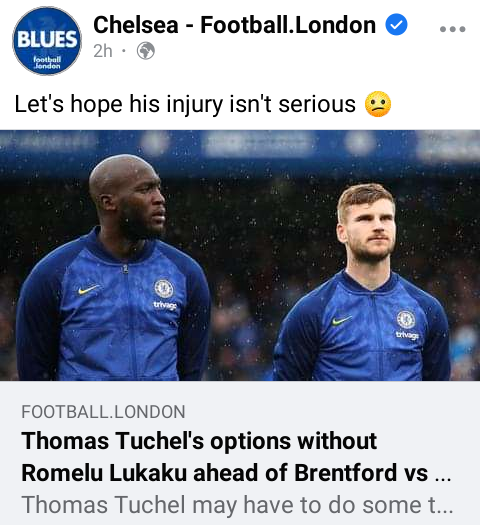 Chelsea are reportedly intrested in re-signing Real Madrid forward Eden Hazard who has been injury prone at Santiago Bernabeu since leaving Stamford Bridge back in 2018 at £115 Million. Chelsea owner Roman Abramovich is leading Chelsea's £33 Million pursuit to sign Eden Hazard on a longterm contract according to Football London reports. 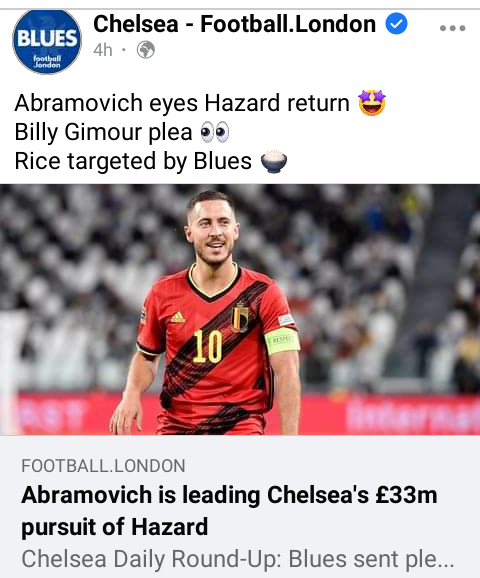