Chelsea's football club has demonstrated time and time again that they are capable of competing against any team in the entire European Union. This season, the European champions have proven to be a formidable opponent in both England and Europe as a whole. After eight games in the English Premier League, their indisputable performance has kept them atop the standings in the competition. 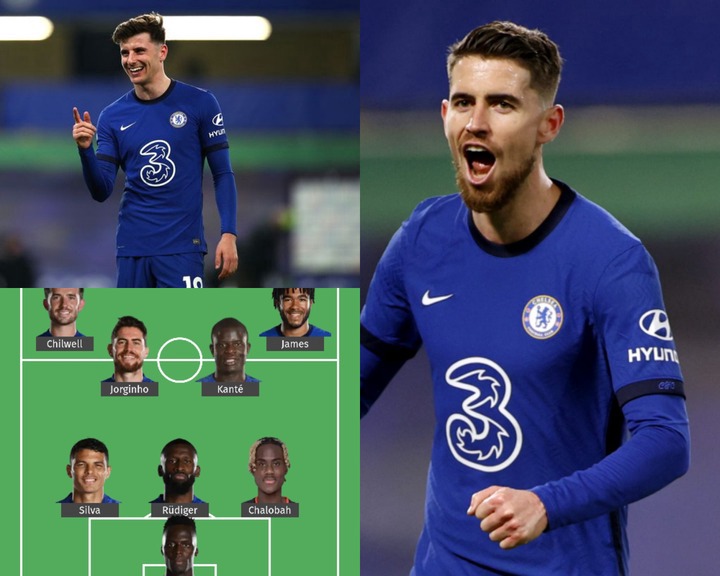 Fortunately for Chelsea, they will be playing some of the most straightforward matchups in the English Premier League from now until the end of October, according to the team's schedule.

It's probably understandable why Chelsea should have the maximum number of points from the remaining games in the month of October on their record.

For starters, Chelsea is currently one of the most productive teams in the entire continent of Europe. Chelsea's master class performance against Malmö FF on Wednesday night left no doubt about the fact that they are ready to face any opponent.

Chelsea went into the game against Malmö with a four-goal lead, thanks to goals from Andreas Christensen, two from Jorginho, and a single strike from Kai Havertz. Chelsea can confidently compete against any team in Europe if they maintain this level of performance.

Second, Chelsea's next three fixtures in the month of October are relatively straightforward affairs when viewed in the context of Chelsea's current form and the current EPL positions of the three opponents.

One of the teams is Norwich City, who play in the English Premier League and are presently ranked 20th in the league. This season, they have failed to win a single game in the English Premier League. They have only managed to get two points from their eight games. When Chelsea and Norwich City meet on Saturday, October 23rd, the Blues have everything they need to come away with all three points.

The team's next match is against Southampton in the Carabao Cup on October 26th. Chelsea FC's recent form suggests that beating Southampton will not be a major accomplishment.

The final game of the month will be played on the 30th of October versus Newcastle United at St James' Park. Newcastle United are currently battling to avoid relegation from the Premier League. In addition, they are experiencing management difficulties. Chelsea's victories in these two games are almost certainly assured.

Please share your thoughts on this article in the comments section. Thanks for reading.