By Sportyboy (self meida writer) | 28 days

The transfer window is close approaching and clubs are looking at who they should sign in the summer so as to strengthen their squads ahead of the next campaign. Jesse Lingard has been one of the players that have been making transfer headlines as West ham have vowed to do everything possible to sign him once his loan comes to an end in the summer. 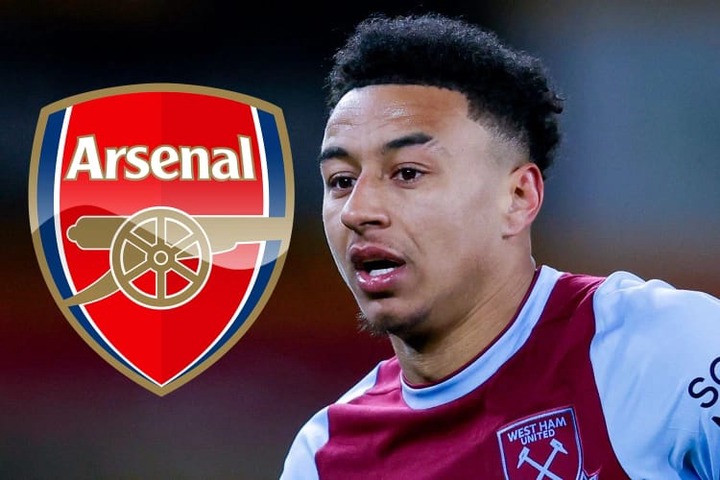 However this has now taken a different turn as the Sun now reports that Arsenal has joined the race to sign the England international this summer. The report further indicate that Mikel Arteta made an attempt to sign him on loan in December but Manchester united did ot want to loan him to any of the teams that they thought they would be battling for the champions league spots with. 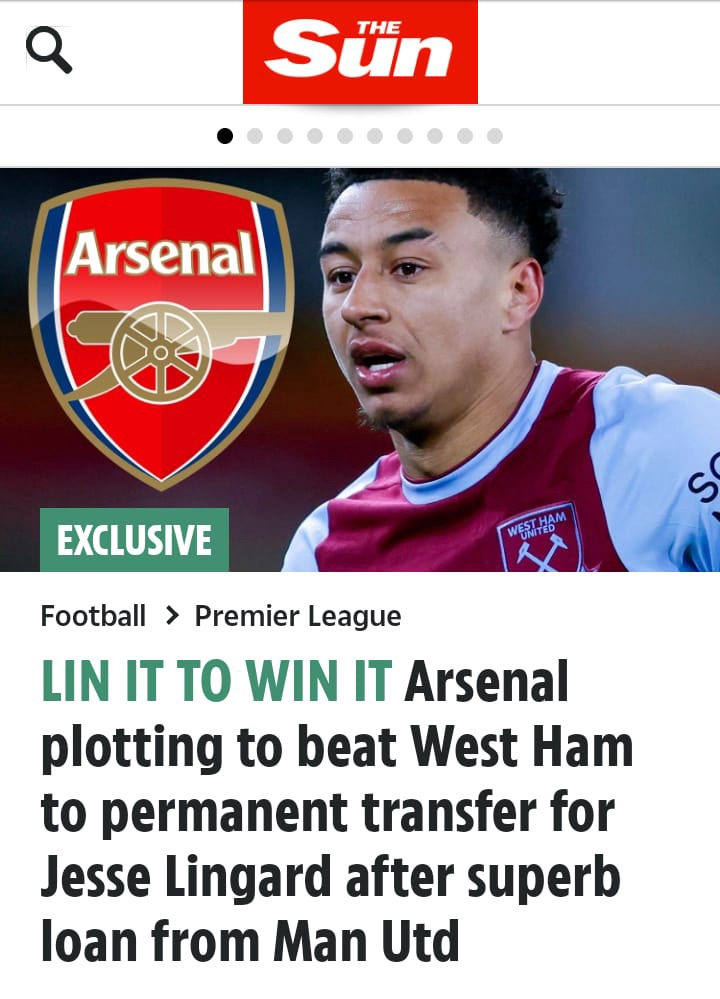 Since his move to West ham Lingard has scored six goals and provided three assists something that has proved that he is a top class player. His Manchester United contract expires next year and United might consider selling him this window so as to avoid losing him for free next year. However Arsenal will have to pay a fee of around 30 million pounds to be able to sign him.

Kabogo Asks DP Ruto To Resign on This Condition, Speaks On The Alleged Plan to Extend Uhuru's Term

Was It 100K or 500K? Tangatanga's Kositany Emerges With New Chilling Allegations on BBI Bribe Amount

New Twist As Kositany Says MPs Were Bribed To Support BBI, Alleges What He Was Personally Offered.

Caleb Kositany: I Was Offered A Higher Amount To Support BBI Voting In Parliament