Not Messi or Ronaldo, Meet The MOST Decorated player in football history.

By Bendosh (self media writer) | 3 months ago

Football is undoubtedly one of the games that is loved by many people all over the world. Many talented footballers have shown their skills playing for different football tournaments and winning different trophies. Some of the talented footballers to ever grace the football game are Maradona, Pele, Ronaldinho, Zidane, Kaka, Lampard, Messi , Ronaldo and many more. In this context,we are going to look on the most decorated player in football history. The player is non other than Dani Alves. 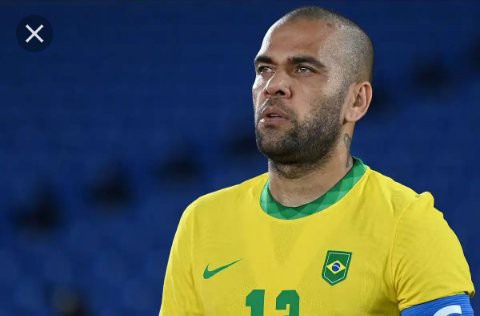 Dani Alves is a Brazilian professional footballer who plays for Sao Paulo and the Brazil national team. Considered one of the greatest right- backs of all time, Alves is the most decorated player in the history of football with 44 trophies. He is also the second most decorated defender of all - time in European competition.

Dani Alves has played for different football clubs across the World. He started his career with Spanish side Sevilla where he made 175 appearances for Sevilla scoring 11 goals in the process. At Sevilla, he won a Copa del Rey and two UEFA cups.

Alves joined Barcelona in 2008 where he won the treble in his first season with the club and in the next season, he won the Spanish Super cup, Uefa Super cup and the FIFA club World Cup. Additionally he helped the club to clinch another two Spanish Super cups, five Laliga titles, and two UEFA Champions League in the years that followed. He made 247 appearances for Barcelona, scoring 14 goals in the process. 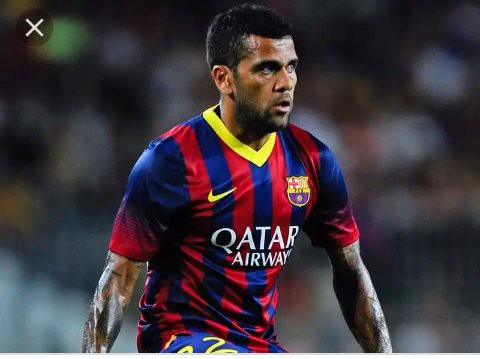 After Barcelona, Alves later joined Juventus in 2016 where he spent only one season. At Turin, he won the 2016-2017 Serie A title and the Coppa Italia. Alves made 19 appearances for Juventus, scoring 2 goals in the process. 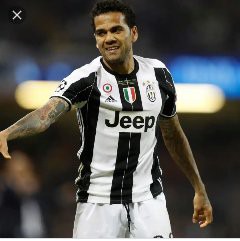 In 2017, Alves joined French side Paris Saint-Germain where he made 48 appearances and scoring 2 goals for the French giants. In Paris, he won a domestic tremble in his first season, followed by another League title in the following season. 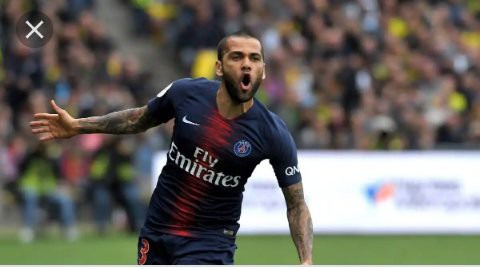 Dani Alves currently plays for Brazilian side Sao Paulo. He has so far played 70 games for Sao Paulo, scoring 8 goals in the process. At Sao Paulo, Alves has managed to win the Campeonato Paulista title. 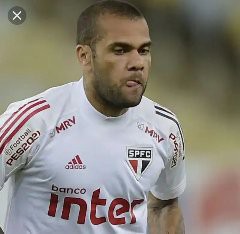 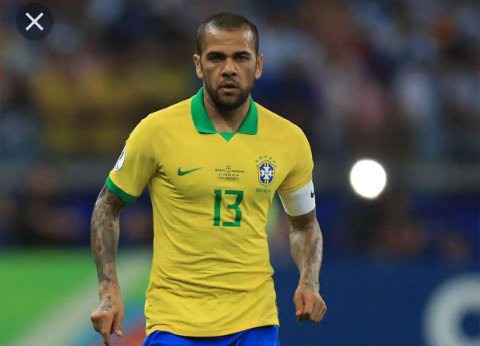 Alves made his first debut for Brazil in 2006 and since he has made 118 appearances for Brazil, scoring 8 goals in the process. With Brazil, he has won 2 Copa America tournaments ,as well as the 2009 and 2013 FIFA Confederations cup. Recently, Alves helped Brazil to win the Olympic gold medal in the Tokyo 2020 Olympic games in Japan.

Content created and supplied by: Bendosh (via Opera News )